The Marble Index with Hausfrau - An Interview 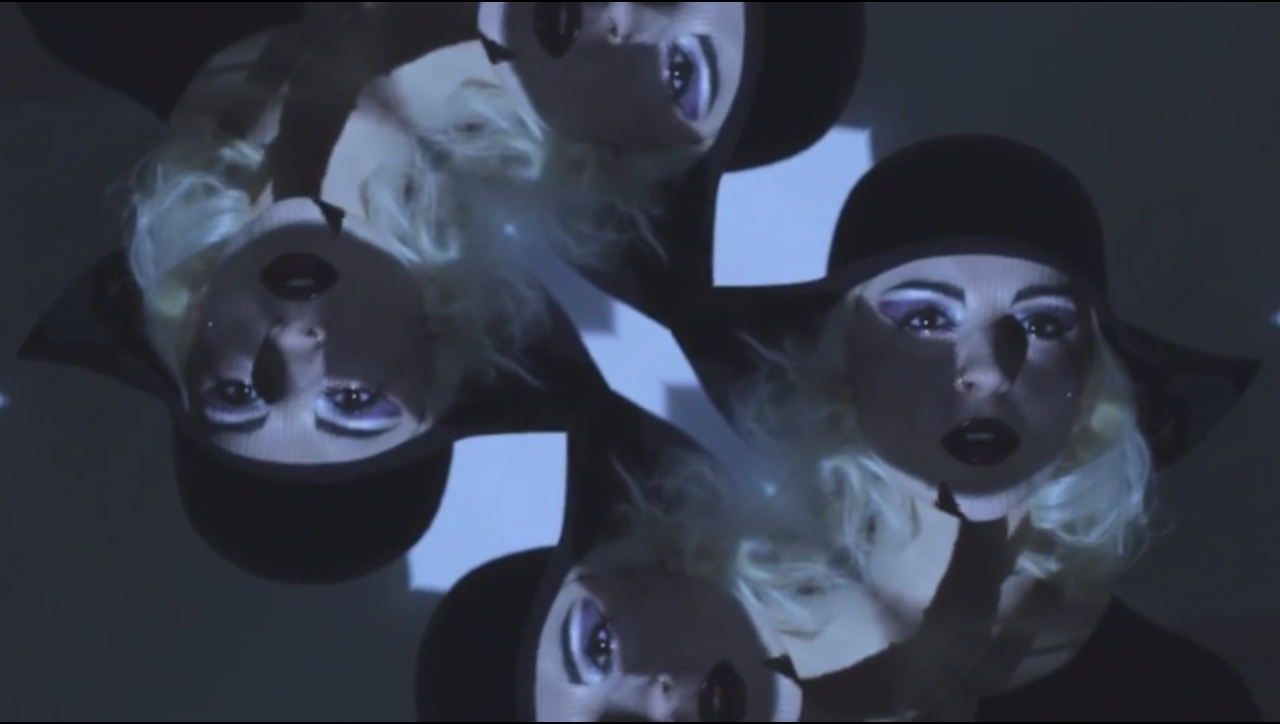 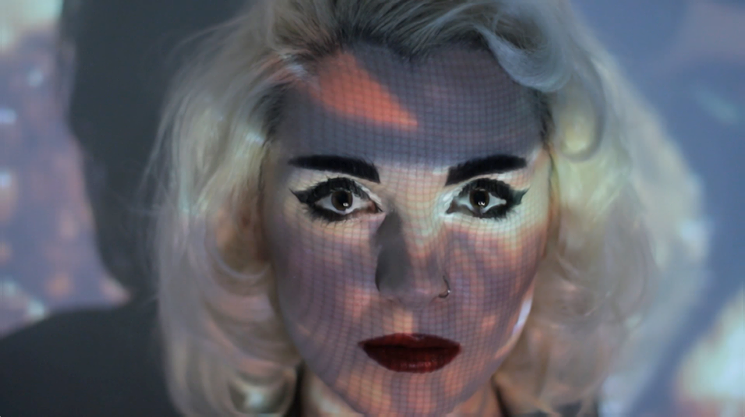 Q. When did Hausfrau starts, tell us about the history...
A. Hausfrau began in late 2013 as a collaborative project between Jim McKinven (Organs of Love/One Dove/Altered Images) and myself. My old band Aggi Doom were on the verge of breaking up and I wanted to pursue a different, more electronic direction. After several months of playing live shows I decided that Hausfrau would work better as a solo project, so I spent some time writing new material and getting used to performing on stage all alone...

Q: Who are your influences?
A. Marlene Dietrich, Nico, Fad Gadget, Associates, Eurythmics, Marc Almond, Dusty Springfield, Siouxsie, Chris and Cosey, Cocteau Twins... Anything with a pulsing beat and seductive vocals. There's a heavy 80s goth influence but I also admire the spectacle of cabaret and the emotive quality of timeless singer-songwriters like Leonard Cohen, Scott Walker and Lee Hazlewood etc.

Q. Made a list of 5 albuns of all time…
A. Impossible! I find it too difficult to choose favourites. That being said, 'The Marble Index' by Nico has had a profound influence on me. Similarly, the song 'The Electrician' by Scott Walker stands out to me as a work of genius that little else can come close to.

Q. How do you fell playing live?
A. I used to suffer from terrible stage fright and it has taken me a long time to actually enjoy the experience of being on stage. It all depends on each individual show - the sound engineer, the audience's response, how prepared I am. If the sound is good and the audience seem to be enjoying it then I can begin to relax and feel more confident. I love performing, and the feeling of putting on a great show is the best thing ever. I could do it every night.

Q. How do you describe Hausfrau´s sounds?
A. I think I am still discovering my 'sound', it is a work in progress. The album 'Night Tides' is very dark and cold and atmospheric, but that is only one facet of what Hausfrau is about and what it has the potential to become. I love so many different types of music so it would be entirely possible that the next record could go in a completely different direction. I'd love to make a disco record, for instance. 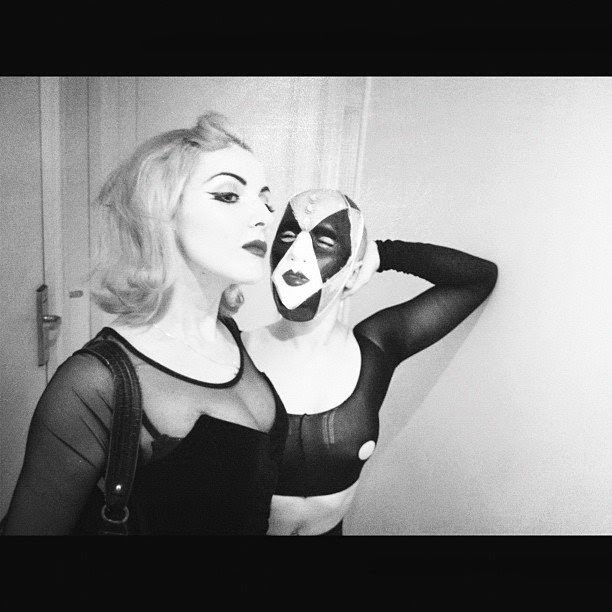 Q: Tell us about the process of recording the songs ?
A. I work in a very instinctive way. If I get the idea for a song I will sit down and record a basic demo version at home, then go into the studio and experiment with different approaches to flesh it out. I am quite impatient, so recording is done fairly quickly. I admire artists who are perfectionists, who will labour over a song for weeks or months but I am always keen to start work on the next thing... My album has only been out for a few weeks and I am already working on new songs for the next release, whenever that will be.

Q. Which new bands do you recommended?
A. Glasgow is a city blessed with so many creative individuals making music that is exciting and unusual. Happy Meals are a great new band who have just released an album called 'Apéro' on Night School Records. It sounds like Stereolab and Deux and The Chromatics. I also have to recommend Ela Orleans who has been active in music and art for years but who creates some of the most interesting and exquisite cinematic soundscapes I've ever heard. Ubre Blanca are a fantastic local duo comprised of ex-members of Shitdisco and Divorce who make ferocious italo synth instrumentals in the style of John Carpenter and Goblin.

Q: Which bands you love to made a cover version?
A. I do a lot of cover versions already, but I find it really exciting to reinterpret and subvert existing material, it's like a form of audio collage. There are a couple of songs I am planning to do, and some in collaboration with other musicians, but I don't want to spoil the surprise yet!

Q: What´s the plans for future....
A. I am recovering from an operation to improve my breathing, so once I am back on my feet I am hoping to put together a tour to promote the album. I have had a couple of offers of gigs in France and Germany, so it would be great to make that happen. I will be concentrating on writing a bunch of new songs over the next few months, so I might try to release an EP at some point next year or start working on a new album.
*
*
*
Thanks Claudia