Underground Lovers with Contrast - An Interview 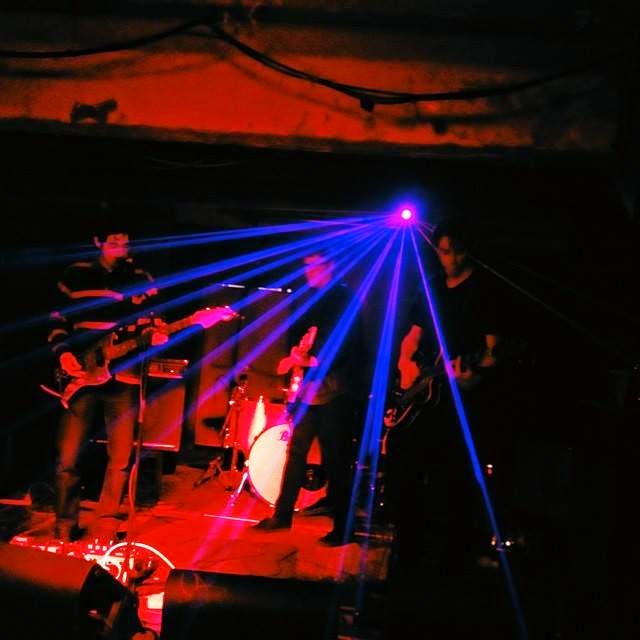 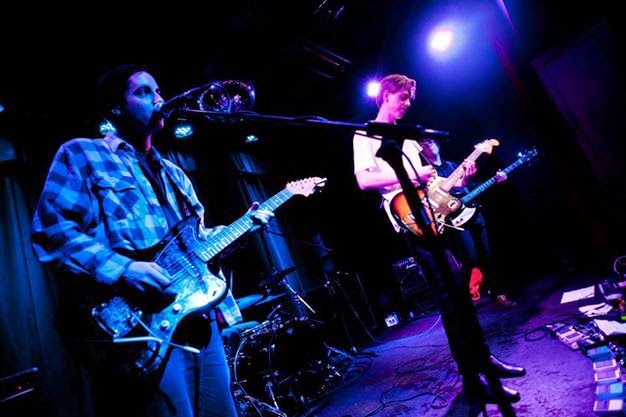 Q. When did Contrast starts, tell us about the history…
Well, there isn’t too much rich tapestry really. Me and James our other guitar player had been mates for a long time through skateboarding. James has always been a skate filmer and we would just talk about bands we liked and guitar pedals n shit and then one day we decided to throw down some fat riffs and try some of our songs we’d both written on for size. James had already been chatting to Nath our bass player on some internet dating style website for musicians which was pretty cute so we nabbed him up and then after having a brief period with our old drummer Jordan who’s a good mate of ours still, Gabe from Lowtide recommended us Tommy who is the new tempo keeper.

Q: Who are your influences?
I guess the most influential bands for all of us in general are mainly Underground Lovers, All the bands on the creation gang in some way or form but especially JAMC, Sonic Youth and Early BJM. In terms of sound anyways. But personally, I listen to basically everything that has a good song behind it. I feel like when I first wanted to make an actual song of my own though that that wall of noise of MBV or even interesting noise like sonic youth that was all I was listening to at the time was so burned into my head that it just came out and thats all that will ever come out I guess. But now I get inspired by a lot of bands that I love that sound like nothing like what we play or what I was originally influenced by. Like for example the warlocks, the dovers or television personalities or some shit, I get psyched as fuck off the song writing and arrangements and just general dopeness and then just sit down and write a stupid noise pop song again. But its good to keep your influences sparse I think. I find I also get influenced to write a song by certain sounds or vibes in a song of bands I don’t even like. Just like a certain thing they do or something.

Q. Made a list of 5 albuns of all time…
No particular order and had to add one more in

Q. How do you fell playing live?
We are lucky enough to have an absolute ripper music scene in Melbs and just to be able to play amongst and watch bands and friends that we love is just great. A lot of our songs we cant recreate sound for sound, but I like the way we play some of our songs live almost better. They have slightly different vibes, which is good to I think to mix it up and not just directly reenact your recordings. Makes it a bit more exciting. 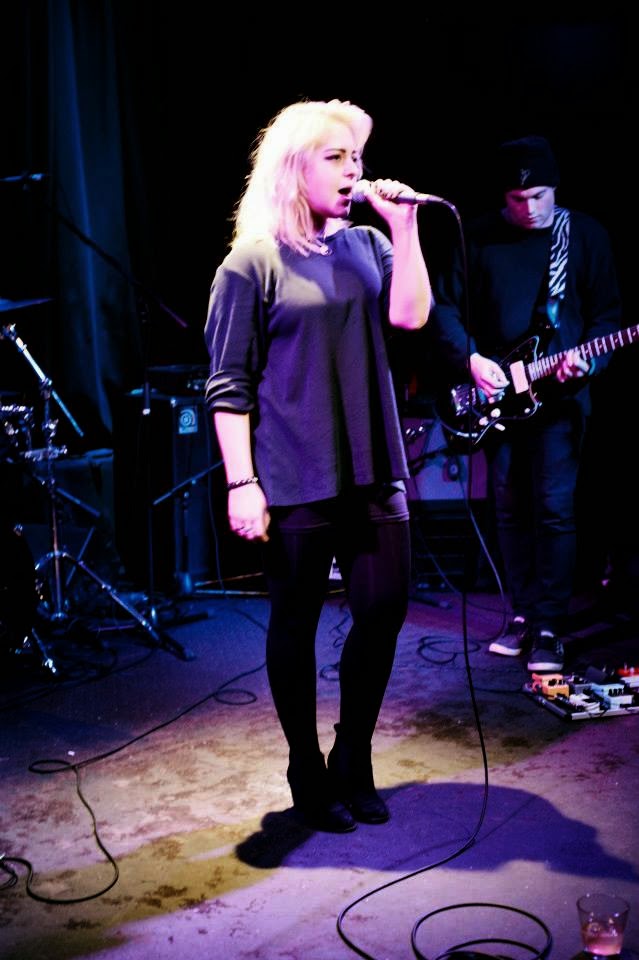 Q. How do you describe Contrast´s sounds?
I hate trying to describe your own shit, but, I guess I the whole chemistry of it is that just try play with as much fuzz and feedback as I can to fuck the song up as much as possible to try mask the fact that I’ve written some gay love song or some shit. So I'll try really noise it out a bit and then James will be playing some sweet jangly washy shit over the top which starts to make it sound really kinda nice and lovely again. Not that James doesn’t have any noisy moves up his sleeve though. But its like a tone fight I guess between me and him I guess initially. Then we play around with lots of individual effects, sounds and noises and try slot them in or bang them over the top where we can.

Q: Tell us about the process of recording the songs ?
We recorded Dull with our mate Tom who’s plays in this badass band called the Citradels and got it mixed n mastered by Lindsay Gravina. We really dug how good he made us sound, especially because we needed all the help we could get. So we pooled all our pocket money together and went in to Birdland to finish the rest of the EP. One song of it was kinda too shit to be heard by human ears, because it wasn’t really finished at the time, so we canned it and luckily ended up recording 'Drum Machine’ for free with our other friend Matt who does the great VHS dream stuff which ended up probably being my favourite on the CD.

Q. Which new bands do you recommended?
Oz bands are too good at the moment. Parading, Lowtide, Luna Ghost, Flyying Colours, Day Ravies, Bad Family, Hideous Towns, Miniatures, Bloodhounds On My Trail and Mosaicz are all definitely worth checking out.

Q: Which bands you love to made a cover version?
We don’t wear enough fedora’s to cover songs yet. But if I had to choose one when I’m 37 and age permits me to be fedora wearing bandit it would mainly be hey ya

Q: What´s the plans for future….
Nothing major. Just usual band aspirations. Play more gigs and keep writing and recording more tunes I reckon. Album will be next on the list once we get our hands on some cash.