Abattoir Blues with The Don Darlings - An Interview 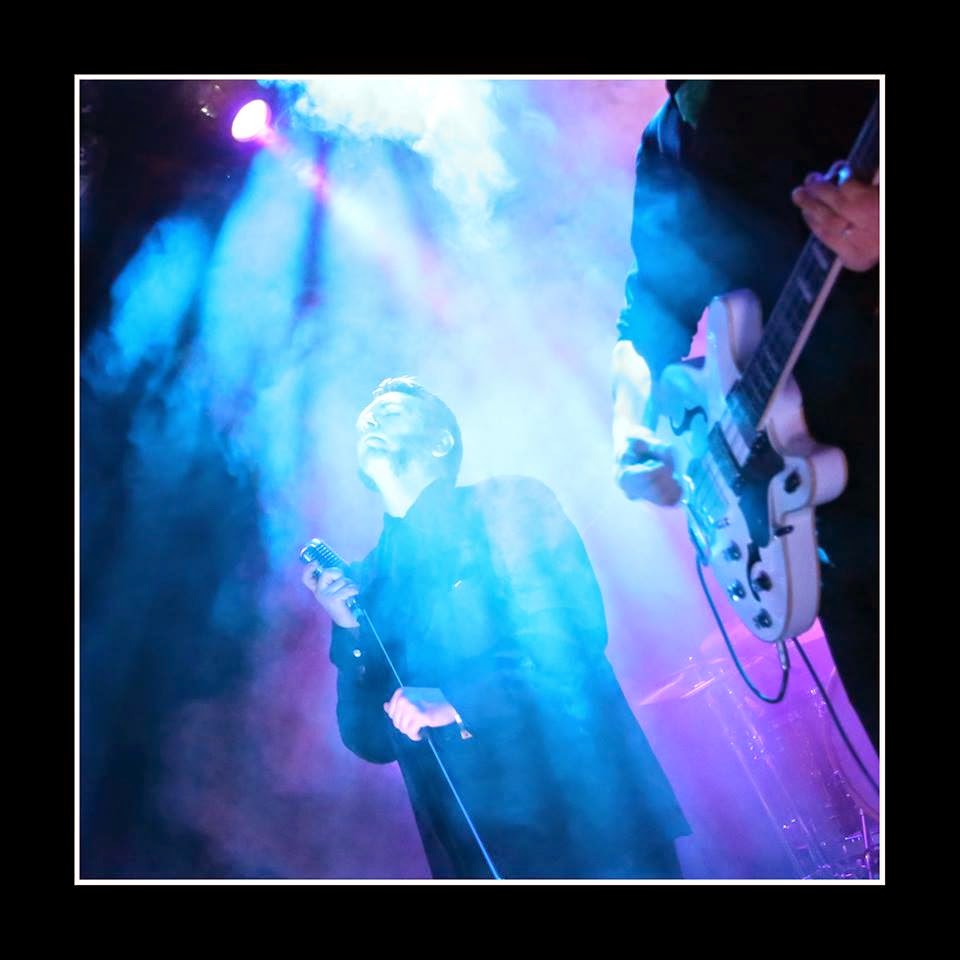 Q. When did Don Darlings starts, tell us about the history...
We started out 2007, but mainly just for having a good time. It was like one of those hundreds of discussions at the bar at 2.30 in the morning saying “Yeah, we should play together” kind of thing. But this time around we actually did it! We played in different bands and The Don Darlings was our beloved sidekick. But we enjoyed doing music together so much we ended up leaving our other bands. We released our first album, The Shortest Straw, in 2010 and the reviews and reactions propelled us out on tours in Europe. So after that there were really no turning back!

Q: Who are your influences?
As we compare our vast music collections I’d say there’s a few bands and artists that’ve played important roles for us personally and as a band; Wovenhand, Nick Cave, Mark Lanegan, Tom Waits, Black Angels.

Q. Made a list of 5 albums of all time…
Damn, this is always a tough one! But through life I’d say; 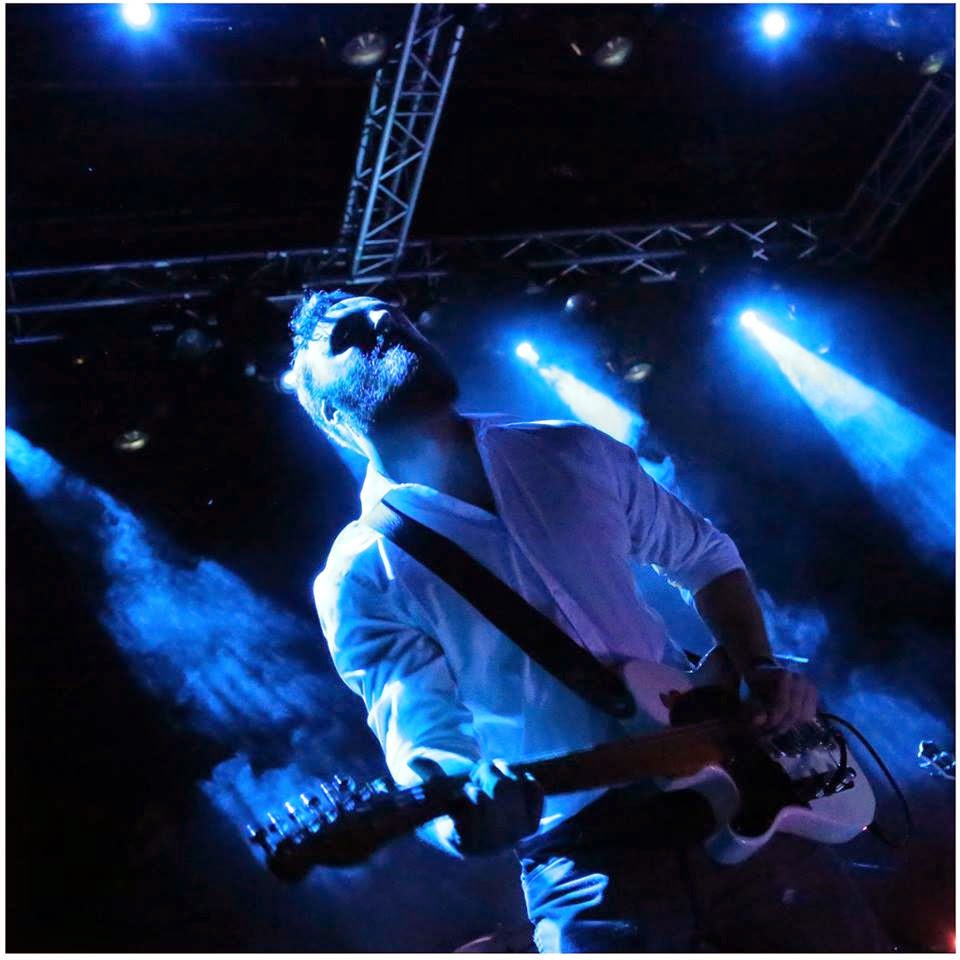 Q. How do you fell playing live?
This is one of the most obvious reasons why we all decided to let The Don Darlings become our main band. The expression and the nerve we deliver live has played an important role making our fanbase bigger. Something really clicks when we share stage. Ofcourse our Texan-born singer is the focus of attention, as the lead-singer should be, but everybody truly enjoys being up there and as a crowd I think you easily can see that. Let me put it like this; I would’ve loved seeing us live!

Q. How do you describe Don Darlings´ sound?
We’d like to call our blend of music as Dark Southern Americana, where Sergio Leone and Quentin Tarantino fights over direction while Waits and Cave complete the soundtrack. We seek to intertwine text and music so that every song proposes the possibility of a cinematic experience. Every now and then we succeed with that!

Q: Tell us about the process of recording the songs?
Our latest album we recorded the basic tracks in Paul-Lincke Studios in Berlin. We decided to leave our hometown and country behind to focus on the recordings without everyday-life distractions, but also to get a vibe of Berlin in there. Additional recordings we did back home and Don Alsterberg (Graveyard, Junip and more) did a great job mixing the album.

Q. Which new bands do you recommended?
At this very moment Strand Of Oaks spins around my record player, along with Elephant Stone and Phosphorescent.

Q: Which bands you love to made a cover version?
Well, consider this my own choice. I’m the only one not getting my suggestions through when it comes to covers, haha - I’m the poppy one as you could tell from my Top 5 records…So as of today I’d love to do Under The Milky Way by The Church. I think we could really nail it and pull out the darkness of that song.

Q: What´s the plans for future....
We have recently being signed to HepTown Records. They are re-releasing our second album on the 24th of October. First single was released last week and we’re excited about the nearest future since they’ve been doing doing an impressive work so far! A new EP will be out in spring and we’ll be touring to support that one.

Q: Any parting words?
Thanks for letting The Don Darlings being a part of TBTCI. It was good fun! All the best in the
future!
*
*
*
Thanks guys