Oscillations with Polska Radio One - An Interview 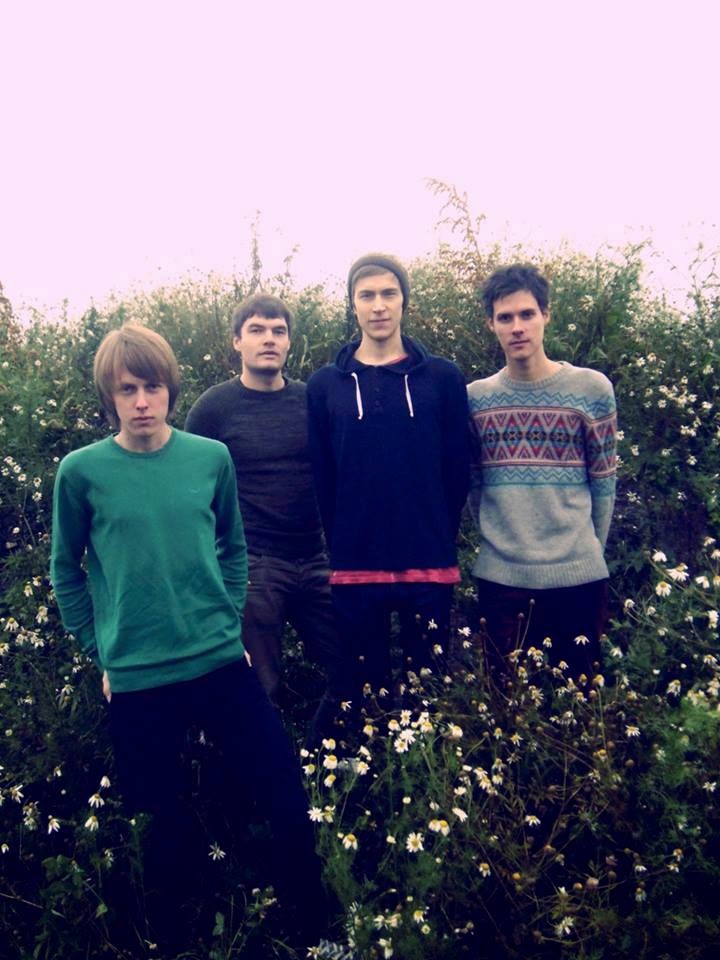 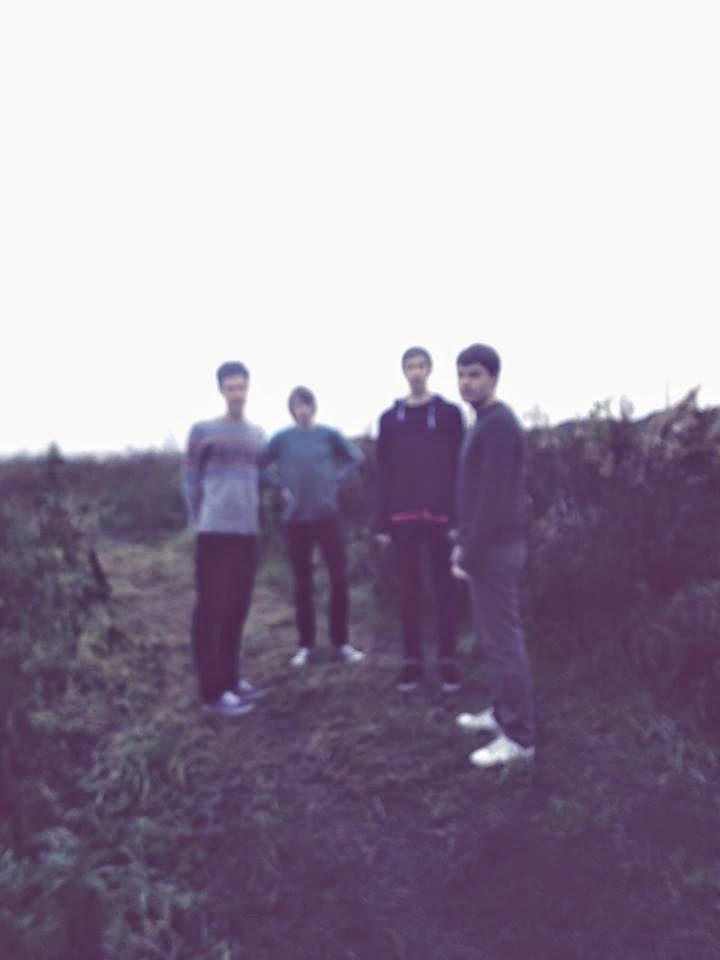 Q. When did Polska Radio One starts, tell us about the history...
Sasha - As a band it starts, I think, when Dima, who played in few garage rock/60’s psych influenced bands before meet Fedya and Yura, who’s got interest to explore the same directions in sound and invited his former bandmate Drew to play keys/synth.

I’ve known Dima for a long time but, at the start of Polska Radio, I haven’t been playing with the band.

Sometimes jam with them and take part in all of the studio recordings. Joined in after recording of first album.

Fedya - I was fok around in vinyl store when my homie Egor worked, someday his homie Dima visited store and we are together get homies

Q: Who are your influences?
S. If you mean musical influences, then there a lot of them. Sometimes I found something inspiring in very unpredictable places. But I can tell that in last ten years I was listening a lot of Blues, Soul, 60’s Folk Garage, Psych, A lot of freak/experimental stuff from all over the world, Early electronic/moog, Silver Apples, Kraut and some of 70s European bands, John Cale, Terry Riley, Indian Ragas, Sun Ra, George Clinton’s yearly works, Some funk and 70’s African bands, Some Dub, Spacemen 3/Spectrum/Spiritualized/Darkside/Alpha Stone, 90s psych «homemade» recordings like st.Mikael and Anyone’s Dreamcolour, a lot of modern psych bands from all over the world.

F. it is music and life around us

F. piper at the gates of dawn, prodigy experience, one hundred years of solitude by Egor Letov, neu!, can's future days ..and more and more

Q. How do you fell playing alive?
S. It depends.

F. exciting, wondering and a little fearing of our energy

Q. How do you describe Polska Radio One´s sounds?
S. Maybe like distant sounds of radio playing different psyche songs that feels familiar but you cant’s exactly tell the song.

F. it's hard cause I haven't my personal drum kit

Q: Tell us about the process of recording the songs ?
S. Periods of jamming and writing followed by periods in the studio. The length of the periods differs from time to time. Sometimes we’ve got complete song very fast, but recording and mixing takes a lot more.

F. step by step, from drum to keys, next to the guitar..and discuss about the sound 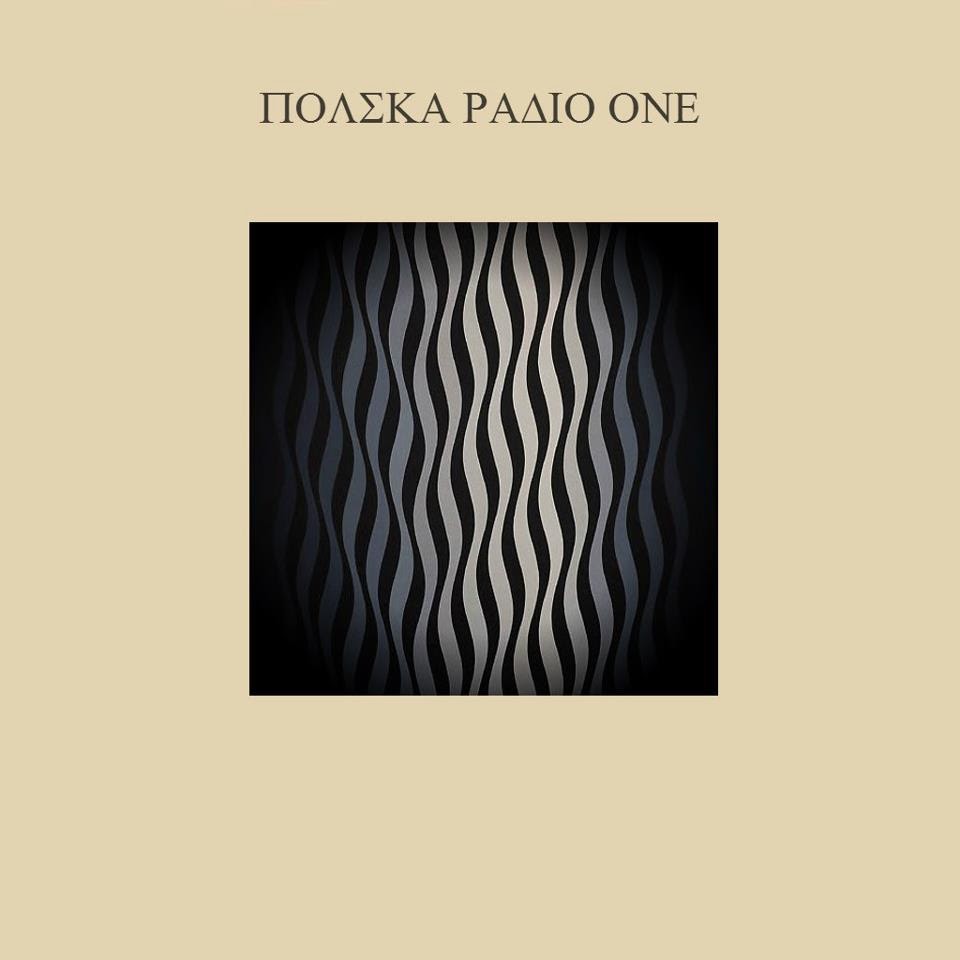 F. Not many new bands I like to listening, but my favorites is Goat, they have their own style, power hypnotized animal-shaman sound.

Q: Which bands you love to made a cover version?
S. The Fugs, Red Krayola.

F. when we warming-up we like to play LZ, freeakout jazz and sweet home Alabama for fun