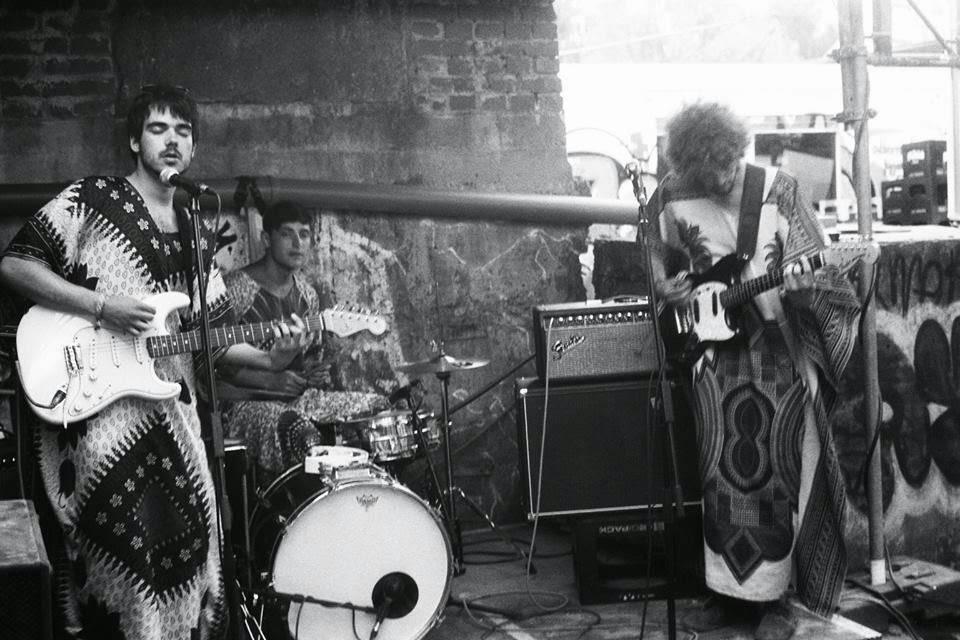 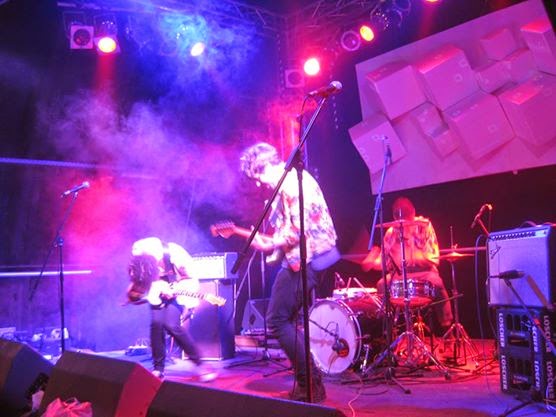 Q. When did Sick Hyenas starts, tell us about the history...
A. We started Sick Hyenas in October 2011. We three had been the leftovers of the b and we had before. It was more like a experimental project that turned out to be a real band then.

Q: Who are your influences?
A. Old and new stuff. But we listened to a lot of The Cramps and Gun Club stuff while we wrote our first songs.

Q. Made a list of 5 albuns of all time…
A. This isn't easy to answer. But Gun Cub's "Fire Of Love" is definitely on it. I really dig the White Fence "Family Perfume" records #1 and #2 a lot. And at the moment all in the band are totally in love with the new La Luz album "It's Alive". The last one might be a 7". "Human Fly" by The Cramps.

Q. How do you fell playing alive?
A. Drunk!

Q. How do you describe Sick Hyenas´ sounds?
A. Tarantino Psycho Pop.

Q: Tell us about the process of recording the songs ?
A. We record a lot while we write the songs, so we do most of the settings simultaneously. So when the song is done, we just record the final version. While we mix it, we do the overdubs like vocals, guitars and other weird sounds. And it's done 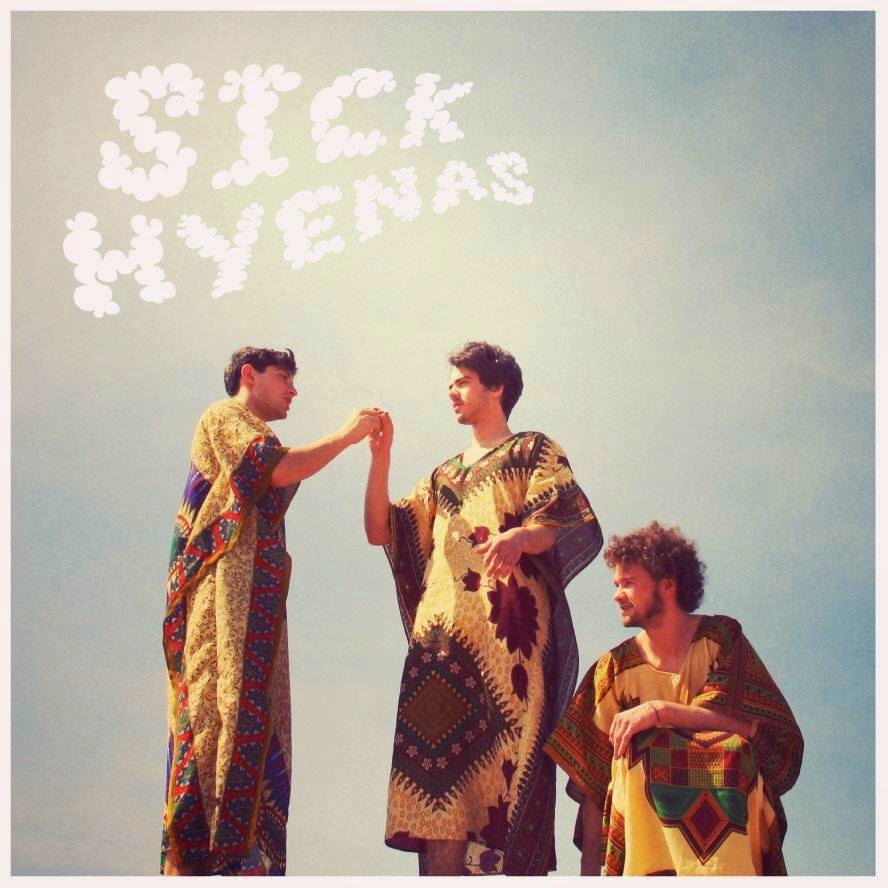 Q. Which new bands do you recommended?
A. We met the band Papaya Fuzz from Fribourg in Switzerland. They are really awesome. Totally recommend them.

Q: Which bands you love to made a cover version?
A. Jay Reatard. And we do!!

Q: What´s the plans for future....
A. New recordings and a new record. And we try to tour the Netherlands, Belgium and the UK next year. So if you want to book us, hit us up!!

Q: Any parting words?
A. We have a new 7" coming out on Six Tonnes De Chairs Records (http://sixtonnesdechair.bigcartel.com/) at the end of the year. Have an eye on that, cause it's looking beautiful
*
*
*
Thanks guys