Dead Man On The Scene with Anthroprophh - An Interview 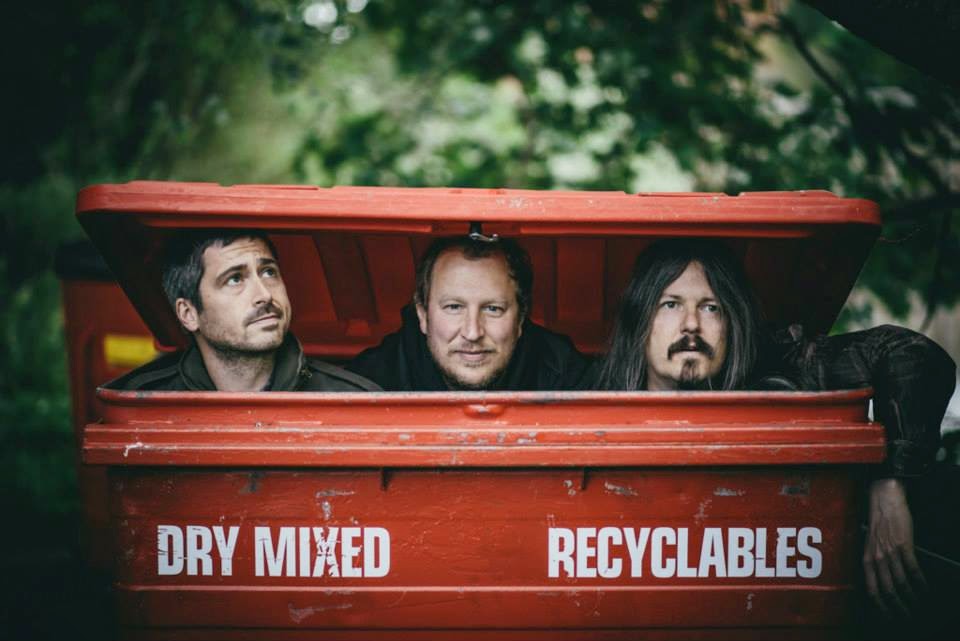 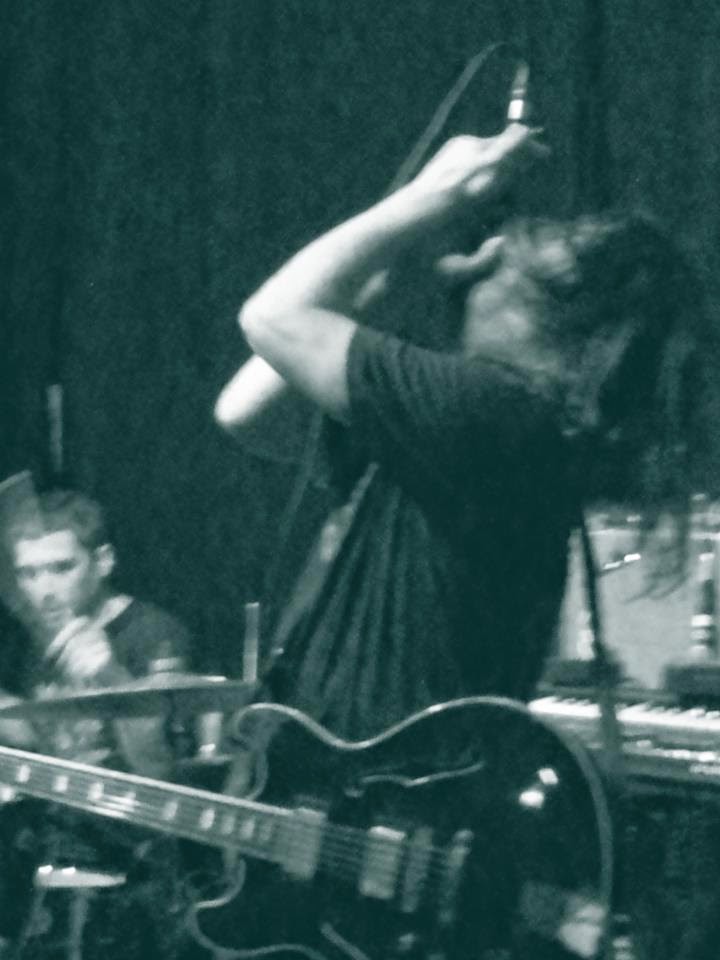 Q. When did Anthroprophh starts tell us about the history.
Anthroprophh started about 2010 after a quiet moment in The Heads. I Had been busy editing archive Heads material for the Vertigo Swill and Enten Eller cdr releases and wanted to create something on my own with the recording equipment obtained. Something primitive, tribal with the various old instruments that I picked up over the years. It expanded into a three piece with Gareth and Jess and we started playing and recording in 2012.

Q: Who are your influences?
Intially it was german rock music from 1970s along with a bit of Hawkwind. It branched out a little with the three piece to include bands like Chrome and This Heat but with percussion playing a major part in live peformance

Q. Made a list of 5 albuns of all time
Can Tago Mago,
Chrome Half Machine Lip Moves,
This Heat first lp,
Black Sabbath Sabotage
and Debris Static Disposal.
This list changes constantly. Too much choice

Q. How do you fell playing alive?
Always nervous but since we have become a three piece it is a less daunting affair because we constantly practice and are well prepared. Also the dual drumming parts on stage seems to take the focus away from me with means the pressure is off for myself. It takes a while for any band to gel completely but I think we are getting there now.

Q. How do you describe Anthroprophh sounds?
Polyrhythmic in places, with layers of fuzz, organ drone with electronic and guitar squeal. 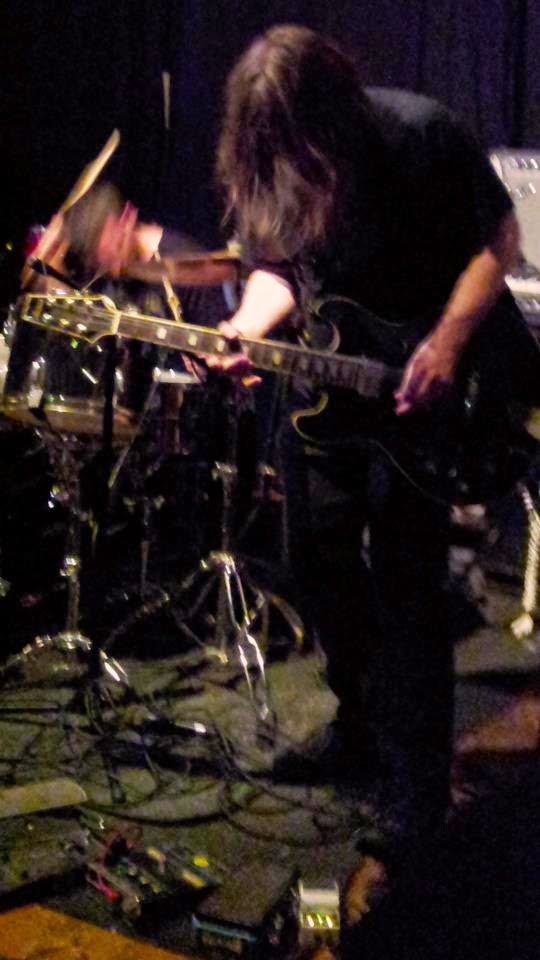 Q: Tell us about the process of recording the songs ?
Some of the songs are more or less formed by myself before presenting them to the band and some may have come out of jams. On the last lp we recorded all the backing tracks live and I went home and did most of the overdubs. Every Christmas I seem to spend time overdubbing for some project or another

Q: Which bands you love to made a cover version?
The Aerovons or Germain Hubert Ales

Q: What´s the plans for future....
Well we have a split 7 t o sort with Acid Mothers Temple on Mugstar Jason’s label. A possible Cardinal Fuzz release and then start recording a new lp for Rocket. We will take a new approach for the new recordings and try and attain a bit more clarity and coherency with each instrument. That way we have a little more control on each sound as opposed to a battle of volume where some sounds are sacrificed for the sake of others.

Q: Any parting words?
We are looking forward to playing Roadburn 2015 next year!!
*
*
*
Thanks Paul