Children of God with Flowers of Yes! - An Interview 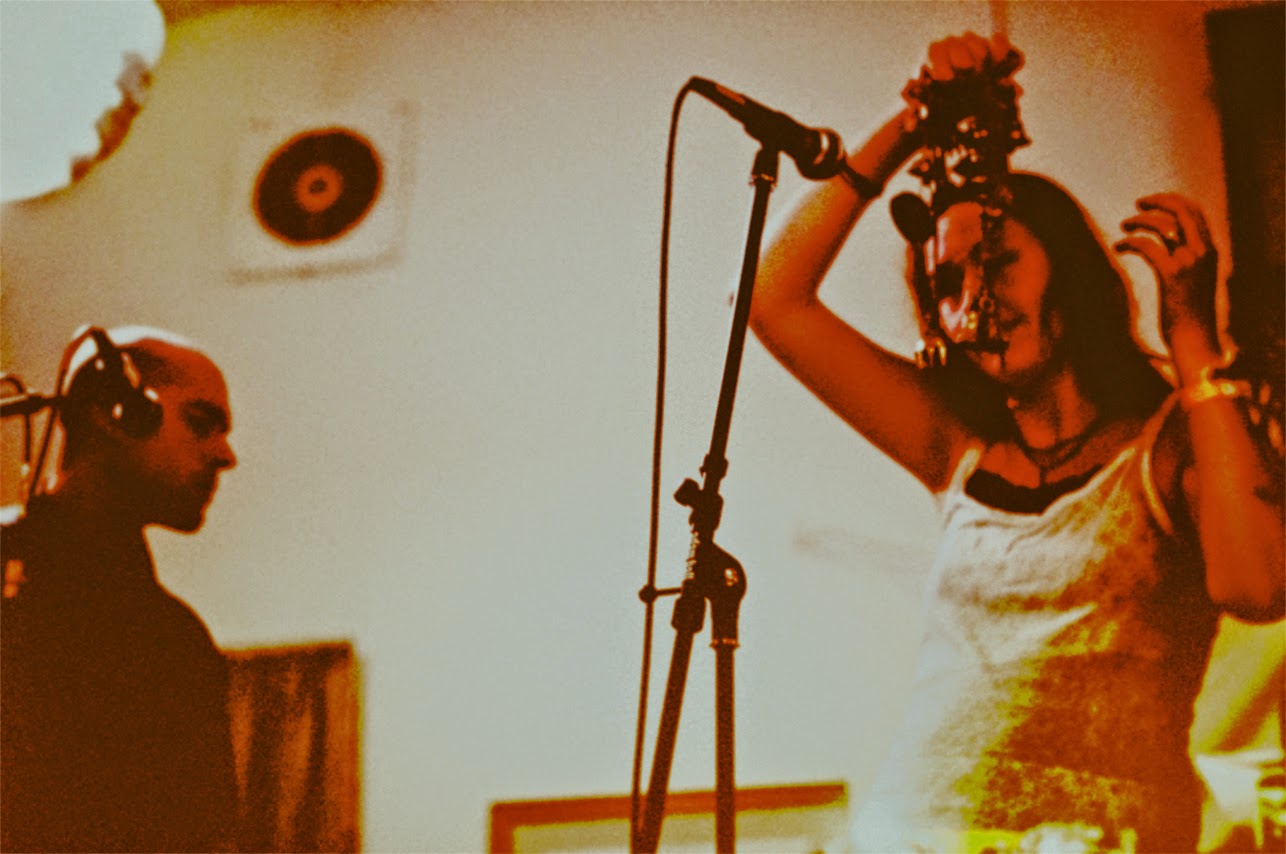 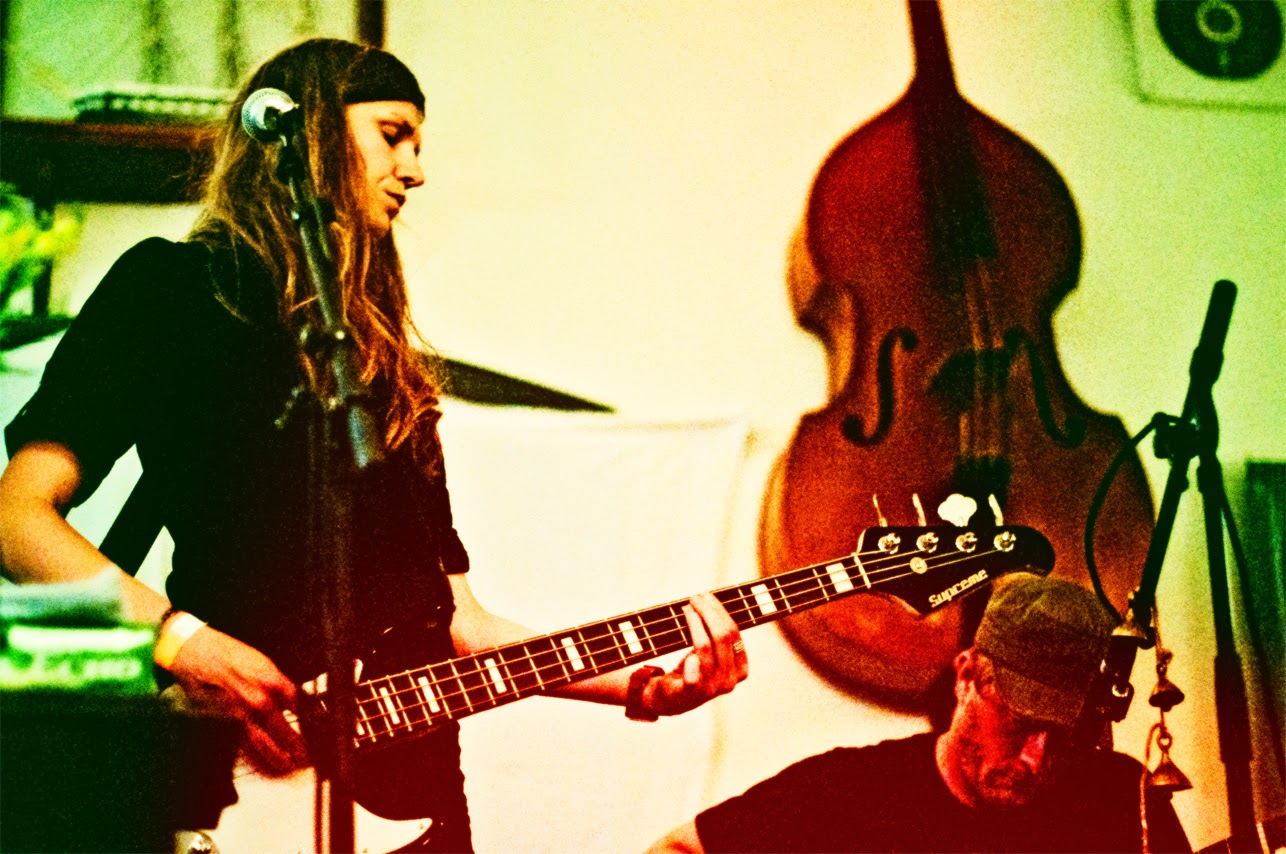 Q. When did Flowers of Yes starts, tell us about the history...
Well, we have mutal friends and so knew each other before starting to play together (you know, the way record geeks tend to sniff each other out) and when we in 2005 we ended up working the same place teaching Danish to immigrants, we decided to make a band. In the beginning it was mostly as an outlet for the kind of stuff our "real" bands wasn't really into doing - endless drones, ecstatic noise loop jamming, 70s protest folk songs - but then at some point we started to get ambitious...

Q: Who are your influences?
We are rather omnivorous when it comes to music, but at one point the goal was to end up with something exactly between Vibrachatedral Orchestra and Wolfgang Voigt's Gas. Other influences might be the lovely no-fi jewels of The Dead C, Swans around "Soundtracks for the blind", and a lot of jammy 70s bands like Greatful Death and Quicksilver Messenger Service

Q. Made a list of 5 albuns of all time…
Um, we're cheaters, and as this is an impossible task, so instead we've made a kinda random list of 13 really really really great records we dearly love:

Q. How do you fell playing alive?
Being mostly a studio bound project we have only played live once ever, in 2010, very late at night at a folk festival on a small Danish island. By the time we got to the second song, only around 15 people were left in the audience. It was probably quite the strange mess we presented, but the next day two people from the remaning audience told us independently of each other that it had sounded a bit like Swans, which is very unlikely, but still made os happy.

Q. How do you describe Flowers of Yes' sounds?
Never ending electrically fueled folk drones of labour and love with voices from the eternal spheres of never ever ending space

Q: Tell us about the process of recording the songs ?
Almost all our music take as a starting point recordings of our improvisations, which then gets heavily edited, layered, overdubbed and gradually forced into the shape of songs, which are then forced into the shape of albums. For some of the songs of our upcoming album, we had a recording sessions in an empty high school auditorium to achieve this very large reverbed sound (also the basic material for our "Goodbye Drone"-tape on Steak au Zoo) but usually the finished songs end up a nice mixture of recordings from various spaces. We quite like auditory confusion! 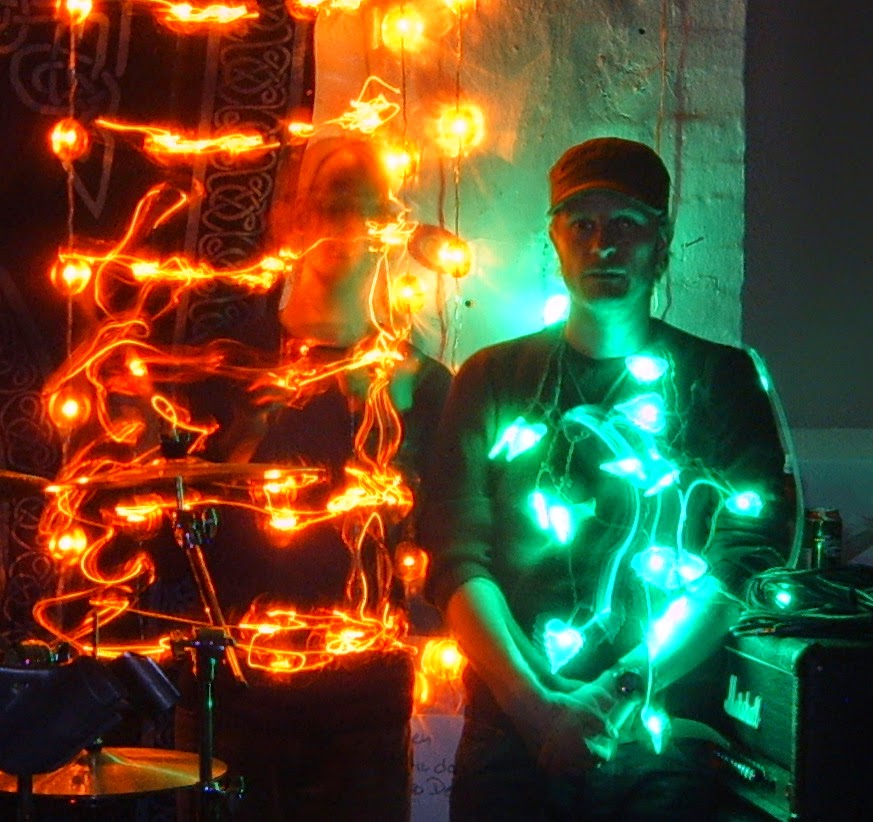 Q. Which new bands do you recommended?
We've been long time fans of the amazing Danish band Family Underground, who've made a lot of beautiful records. The real deal, though, is seeing them live, where they have this magical ability to make time disappear. Visit them here: http://dreamsyndicatehigh.blogspot.dk/

Apart from this, people into the more droney/beat driven aspects of Flowers of Yes! might appreciate Marc's long running solo project Exquisite Russian Brides based mostly based on old tapes, electric violin and hissy tape recordings. There are sounds and cheap records (and vinyl!) here: http://exquisiterussianbrides.bandcamp.com/

Beside that it more about record labels - we're quite into all the beautiful stuff that keep coming on labels like Touch, Modern Love and 12k.

Q: Which bands you love to made a cover version?
We already have a cover of Tom Rapp's "Fourth day of july" which are a magnificent song. Michael Gira's "I see them all lined up" are an other old favorite it would be nice to do, or perhaps something by Neil Young, who's written so many beautiful songs. Oh, and one day to try to tackle "A love supreme" would be great (though total sacrilege!)

Q: What´s the plans for future....
We are in the process of mixing our new album, which will probably be called "Silence & Trust" and hopefully be out by the end of 2014/beginning of 2015 on The Cat Box Corp. Apart from this, we've got a few other albums lined up, which need some working over still, but might materialize in 2015. At the moment we're living more or less as far from each other, as it is possible in Denmark, but the plans are also to find a way to work on new stuff long distance and basically flood the world gradually with sound.

Q: Any parting words?
Nice talking with you and lovely, if your sounds could travel all the way from Denmark to Brazil !
*
*
*
Thanks Marc