Who Cares with Jessica 93 - An Interview 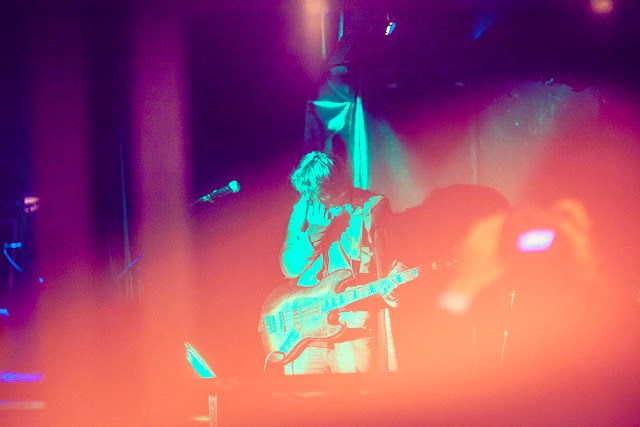 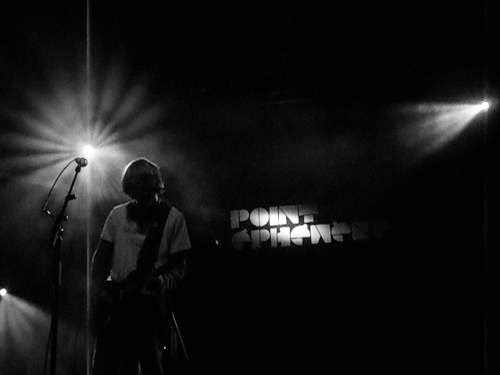 Q. When did Jessica 93 starts tell us about the history...
As far as I remember this project started summer 2010, I was playing in several bands, Mobylette Facile, Louise Mitchels, Missfist and Comité Défaite. A good friend of mine, David Snug and singer of Comité Défaite at that time, was my roomate and was telling me I should start a "solo-project" to be able to play whenever I want, as I was a bit complaining I always have to wait availability of every members to do shows, tours etc.. (I 've always been kind of the one who doesn't have studies or job, completely into music.) Solo project is easy to say but doing it was not obvious, being solo meant to me folk music or blues.. I always refused the idea of computers on stage, or any big devices that allows pre-recording for lives etc. I come from Rock- Punk Music, and everything has to be "Live".. It s when I found back a old loop station pedal in my room; I was suppose to sell but never did; that things get clearer. Then I did my first small shows in Paris, in some small bars in front of friends, just me, a guitar and a loop station, and then It started to grow, more and more opening for foreigner bands in Paris, as I was always available for promoters and my shit was so easy to set up, no huge backline etc..

Q: Who are your influences?
I like to say my main influence comes from Evil haha, no metter the kind of music, or even if it's music or not, if I can feel Evilness it works, I'm inspired. I need to feel some kind of devotion, passion, and sincerity. But musically speaking, I really come from the 90's indie rock music, what we call grunge, post punk, noise rock etc.. Then a lot of other stuff, metal, not nu-one haha, cold wave, pop, punk, harcore punk, hip hop, but as I said, if it's evil - fine with me. Then I get a lot of influences from the bands I'm playing with, the French scene first, and european. I feel lucky about the french scene, a lot of really good shit around here, to name few of them, Headwar, The Dreams, Teledetente 666, Mr Marcaille, Bonne Humeur Provisoire, La Secte Du Futur, Dame Blanche, Delacave, Usé, Noir Boy George and it s only the top of the iceberg..

Q. Made a list of 5 albuns of all time…
It would be albums which I think the band was reaching a self point, transcending their own style Nirvana - Nevermind
Lunatic - Mauvais Oeil
Velvet Underground w/ Nico
Dead Can Dance - The Serpent Eggs
Burzum - Filosofem

Q. How do you fell playing live?
I feel Alive indeed haha. The feel of being on stage is hard to explain, it is kind of timeless moment, everyone would tell you when you express yourself, you lost yourself, you can feel like a whole, I can compare it with having sex with your soulmate, or taking a shitload of drugs haha

Q. How do you describe Jessica 93's sounds?
I never did Jessica93 thinking of a specific kind of style or sound. All went by itself, according to the equipment. I agree with people who says it is a weird mix between the spirit of the 80's with the sound of the 90's. As if a grunge band wanted to sound like the cure, or a cold wave band like nirvana. 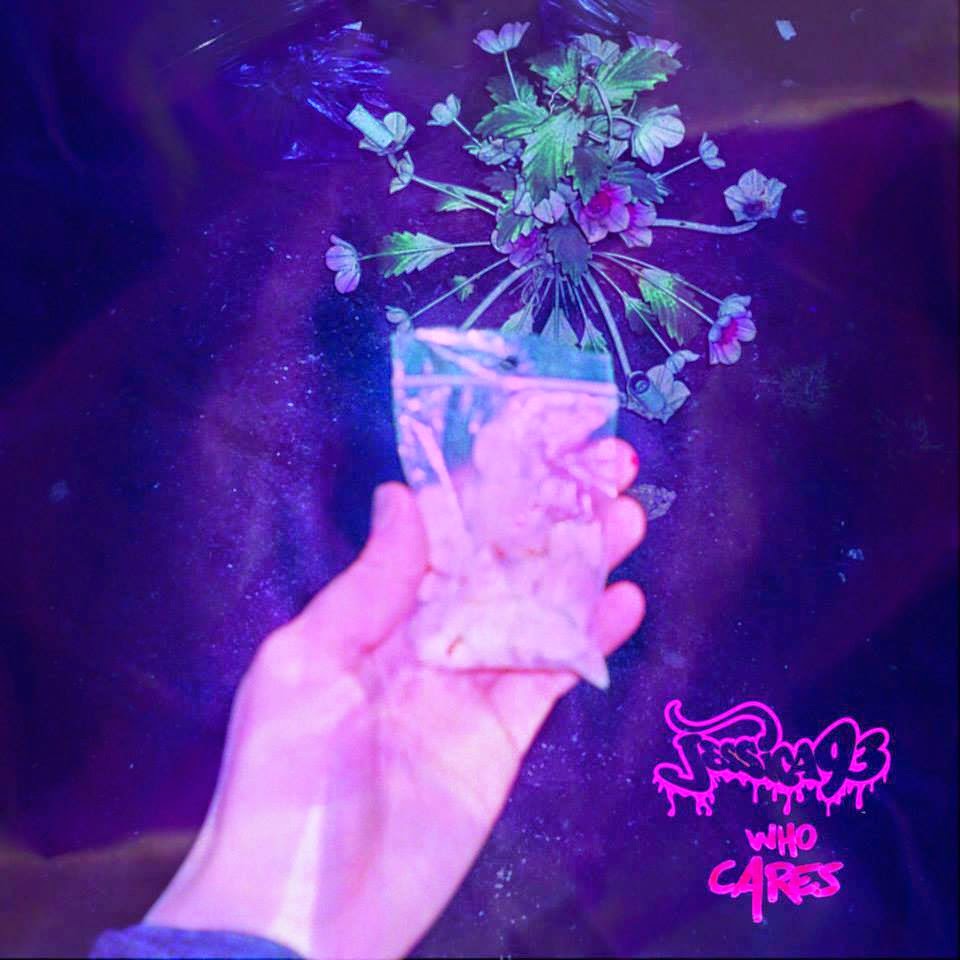 Q: Tell us about the process of recording the songs ?
I record since 2012 with my friend Vincent Gregorio, who also makes my sound on stage, at his home studio in Drancy, suburb of Paris. The recording sessions has to be simple, straight to the point, as I always run Jessica93 more as a live project than a studio one. That means we don"t add anything more than what I'm doing live, I see recording as a frozen picture of a live event. So we start with drum machine, then bass or guitar loops. This is for the basics. Then we had the lead guitar or bass line, which makes the structure of the song, and finally the vocals. We prefer to focus and work on the "sound" than trying to complicated things adding parts I couldn't do live. Most of the time, the first take is the good one, except if we think it could "sound" better with another amp or pedal or room..

Q. Which new bands do you recommended?
I have to separate french ones from the others cause well you know, this is what I see the most and even if some plays for ten years now, it s not obvious you ever heard about them; I would recommended all those french bands i quoted above, adding Warsaw Was Raw, Dorcelsius.. When it comes from international, the dannish band The Woken Trees, the finnish band Lighthouse Project, the croatian Popsimonova, and Pharmakon from NY.

Q: Which bands you love to made a cover version?
I don't know, I did only 3 covers so far with Jessica93, Nirvana's Something In the Way, The Cure's Pornography and Abner Jay's St James Infirmary Blues. I'm actually thinking about doing Enigma of the Absolute of Dead Can Dance.

Q: What´s the plans for future....
My third album Rise is released on 3rd of november, now I want to tour Europe as much as I can, and work on the next one. I'm also taking the drum in a friend's band call Retsar Bai Naim since not long ago, power violence band which is physical as hell haha. Also release the third album of Missfist, my band with Julia Judet, and I would also like to make a new band with some friends, more basic rock oriented one, with real drum, no machine

Q: Any parting words?
Nah no parting words, I wanna come in Brazil to suck your brain sooner than you think
*
*
*
Thanks