Taste the Floor with Ghost of Jack Nance - An Interview 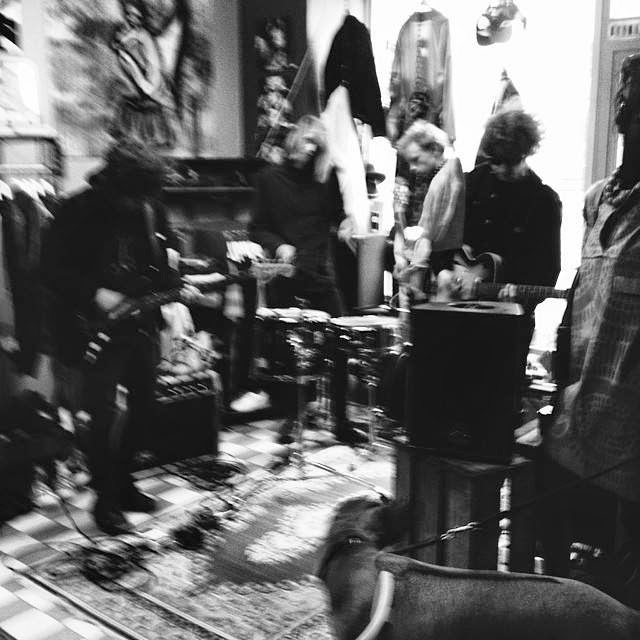 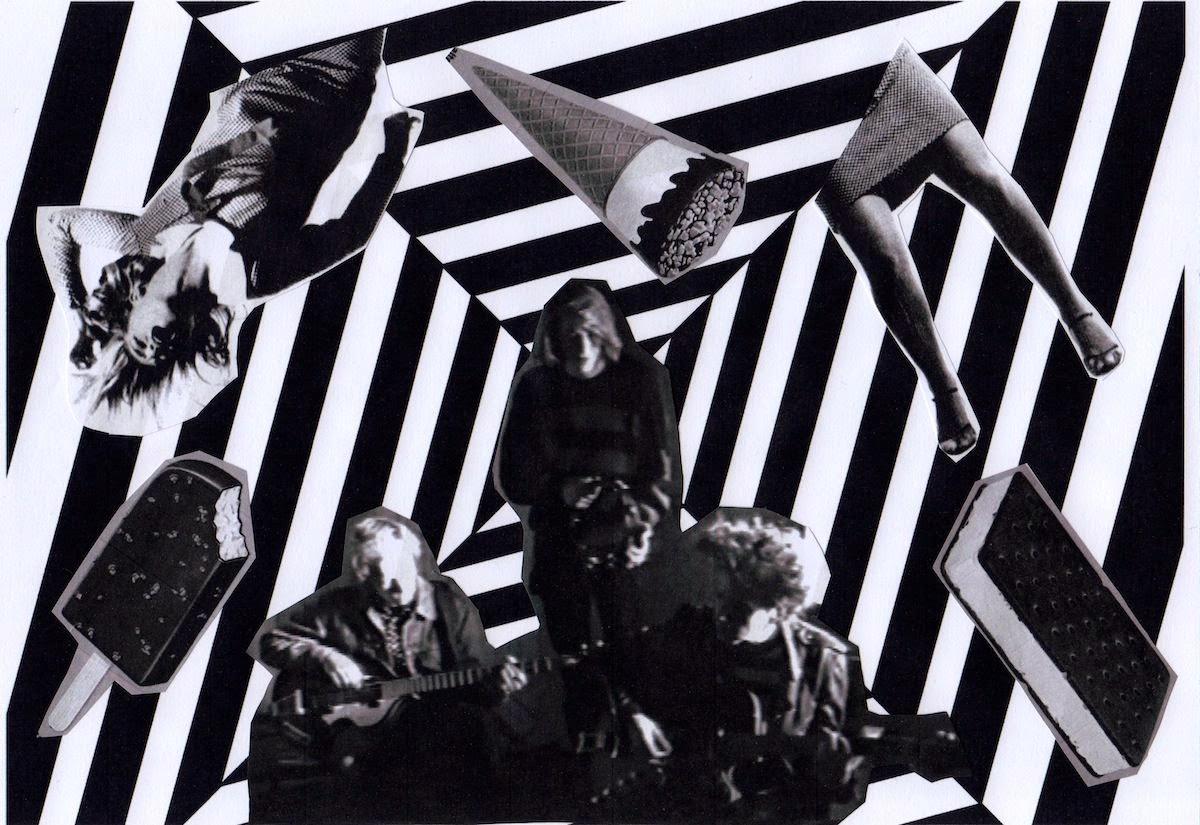 Q. When did Ghost of jack nance starts tell us about the history...Why this name?
Lari:
It started somewhere at the end of 2012. I released a hand printed EP at February 2013 called 'Strange Inception'. Back then i did the whole thing solo from writing to mixing at my 19 square hole...

Althought i wanted to form a band, but i didnt have friends that shared the same vision about playing music and stuff...

I met Ekku at this kind of a art institute. Then Joni played with us for a short period of time.. I knew Eetu from mutual friend and i saw him playing a tambourine at Black Lizard's live thing. The fact that the guy hadn't touched drums before was really exciting and it worked out just as we wanted.. we could not find a better guy, he is primitive.. hah.

There wasn't that many names in my mind, but when i was high at cinema watching 'Eraserhead'. It popped into my mind at the very beginning of the movie.. and I've always loved Jack Nance, he was a real character... and the story about his death is really weird.

Q: Who are your influences?
Lari:
Alot of different kinda music.. From doo wop and 60's girl pop to punk.. from the 50's to present..
Some influences are obvious and some not.. We do get alot of influences from movies, books, dreams, nightmares and other things too.. consciously and unconsciously...

Q. How do you fell playing live?
Eetu:
Right now I feel a bit nervous before our gigs. we've played only a handful of gigs, and none of us have played in a band before and i started to play drums when i joined this band. but we are getting better by the hour and it feels amazing.

Ekku:
It is something totally new to me, but i think we are improving with each gig. It's great.

Lari:
Like Eetu said we've played only a couple of gigs.. but it has been always different, it has so much to do with the mood we're in, we are not that much of an entertainers...


Q. How do you describe ghost of jack nance´s sounds?
Lari:
From the devil's music to sweet pop...

Q: Tell us about the process of recording the songs ?
Lari:
Spontanious.

Eetu:
We go to our rehearsing place and record a song... 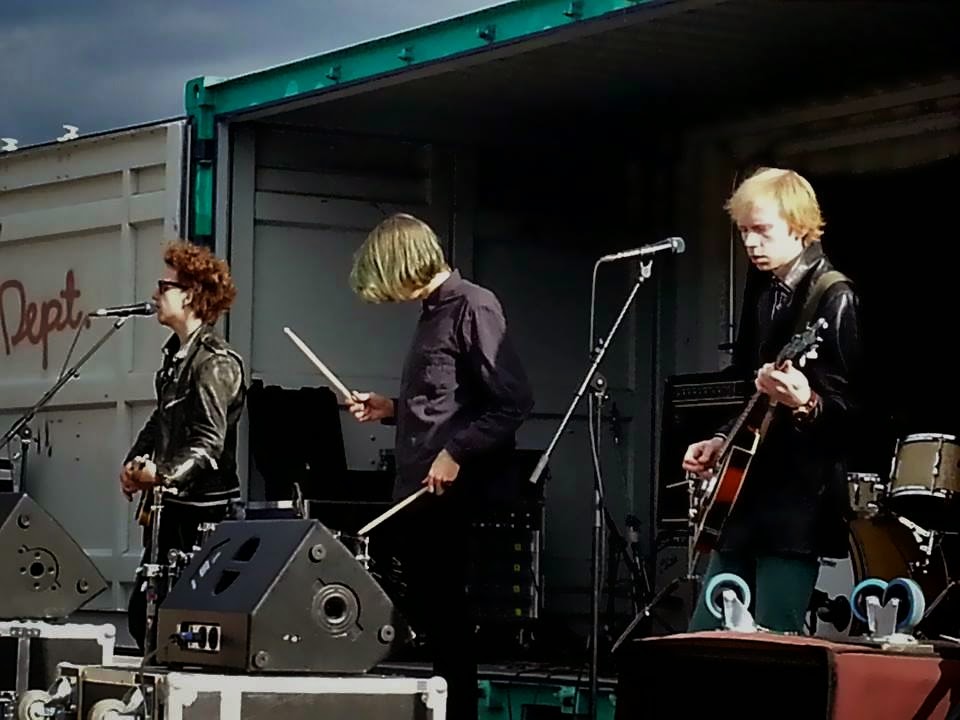 Q: Which bands you love to made a cover version?
Lari:
Only cover song we've been playing is Q Lazzarus - Goodbye Horses... It's fun.

Q: Any parting words?
Like the king of soul.. and maybe PCP would say; Hasta Luego!
*
*
*
Thanks guys