Cold Cave with AvonRim - An Interview 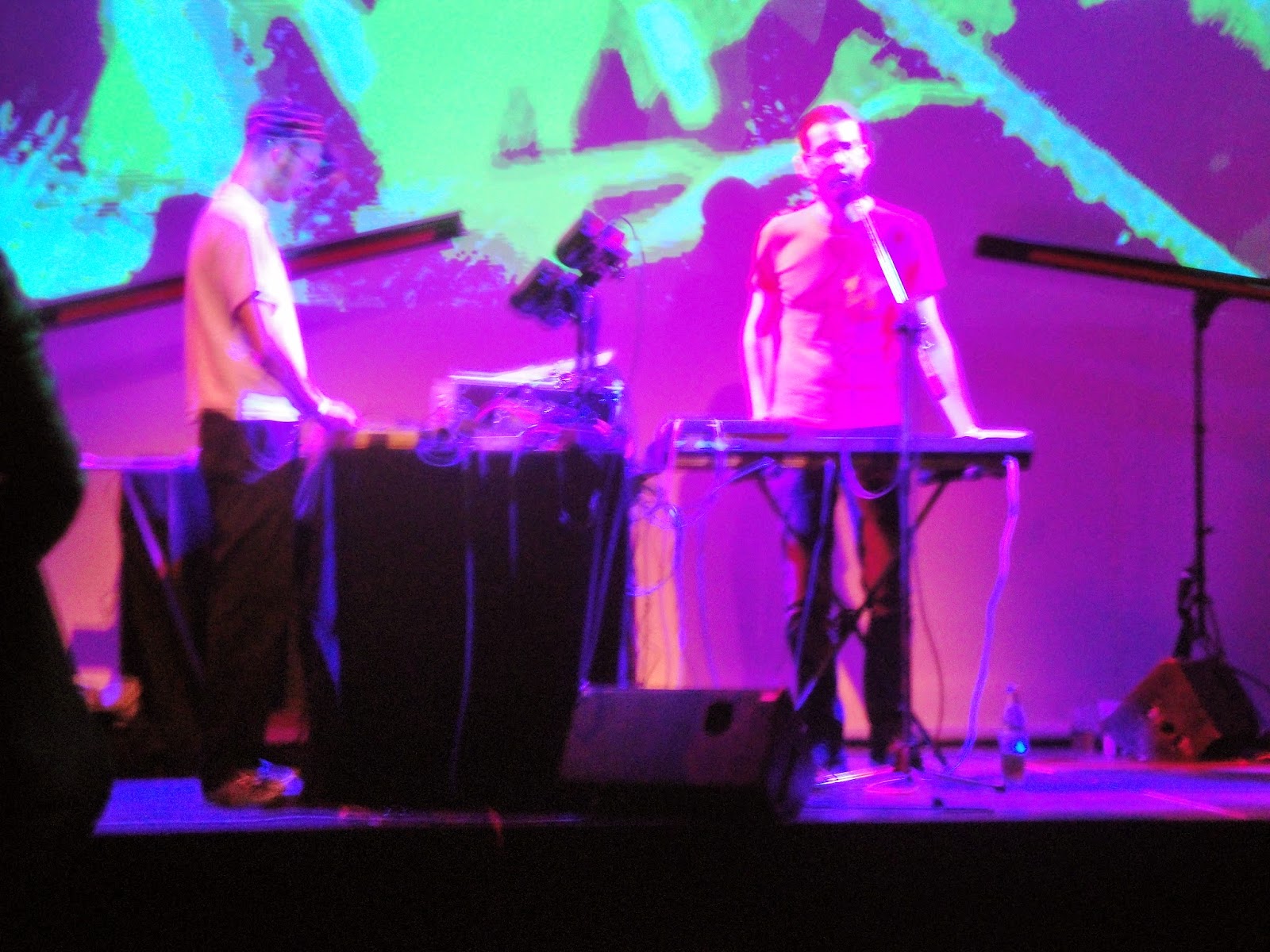 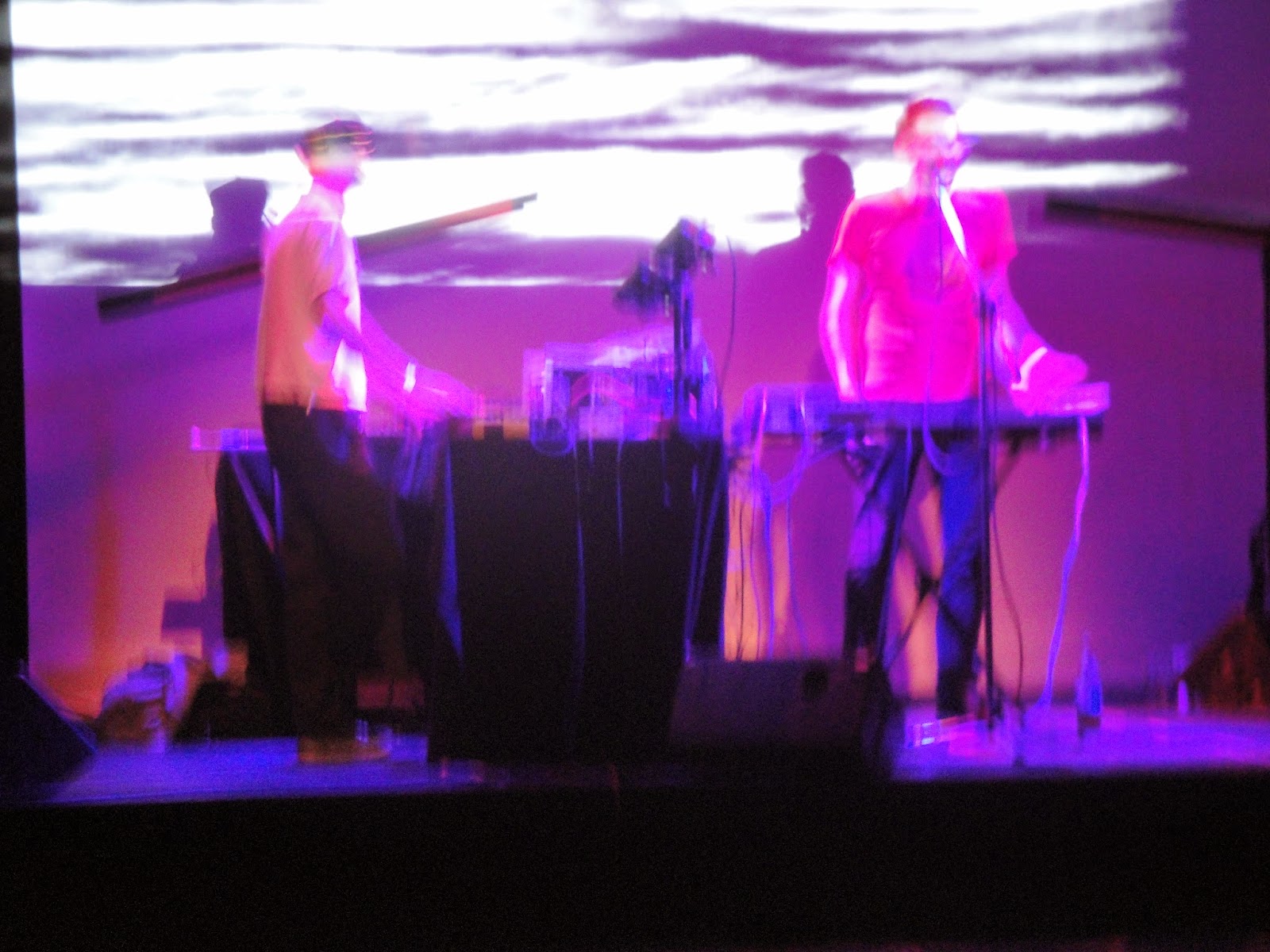 Q: When did AvonRim starts, tell us about the history...
We started making music together in 1998 when we both moved to a house at an old abandoned military base in Munich. Both of us already had some synths and drum machines and we found out very quickly that we like the same music and enjoy playing together. Next to a lot of other stuff we already listened to classic synth pop/wave but mostly did all sorts of electro, techno and noisy experimentation, gave the project a new name every few months and never thought about making songs, adding lyrics etc. This only started when we were invited to play at a literature and poetry event that a friend organized. We did some cover versions of P1/E, Absolute Body Control and prepared one song based on a poem of the organizer. We enjoyed it but Martin didn't feel too comfortable singing or writing lyrics so it took some time until we continued with that. However, this was the first time we called ourselves AvonRim (without a blank in between). Then we looked for a singer but no one wanted to join in so we ended up just doing it ourselves. The first song we finished recording with lyrics and everything was „München leuchtet“ for the Kernkrach demo competition which then was released on the Doppelhertz 2 compilation and this is how things started.

Q: Who are your influences?
This actually is a really tricky questions. We like listening to various styles of music - 60s beat, exotica, country, northern soul, techno, electro (à la Drexciya, etc.), breakdance, 80s house, synth pop and of course minimal synth/wave. But when it comes to naming direct influences this is a bit hard. Somehow all those kinds of music might have an inpact on the things we do but for AvonRim it's of course mostly late 70s/early 80s synth music but naming a few bands wouldn't do justice to so many others. We try not to copy music from other bands but work with ideas we get from listening to music of course. Everything that is done without too many notes, keeps things simple and uses great synth sounds because this is what we mainly want to achieve.

Q. How do you fell playing live?
Playing live is much fun although we need to carry along so much stuff because of all the bulky hardware we use. We try to reduce our set up to be more mobile, though. We have the basic patterns on our sequencer and drum machine, switch and mute them live and add singing and live keyboard/drum module playing to that. Playing live we don't want to sound as people know it from the recordings. There are no backing tracks which means things can go wrong but it keeps it interesting for ourselves (and perhaps also for the audience) because songs can develop in a different direction as we need to react to what the other one does. But we play together for quite some time so it usually works out fine and the best things happen when we don't stick too much to the plan and just play. 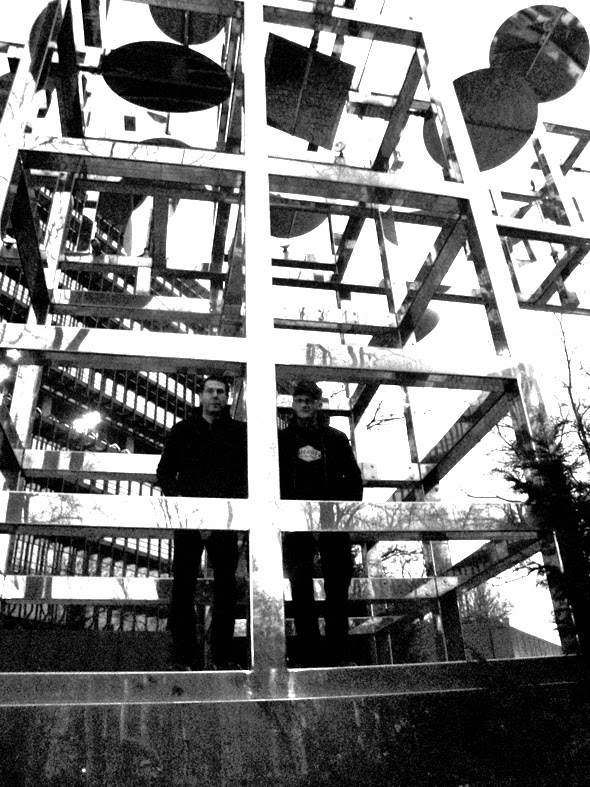 Q. How do you describe AvonRim´s sounds?
The next tricky question... it's somewhere in that minimal synth, underground ndw direction. As already mentioned we try to keep things simple – not too many notes, repetitive with a simple structure played with synths and drum sounds that by doing so become the dominating part and therefore need to be interesting to us. The melodies usually end up having a sometimes more, sometimes less melancolic side to them but that is not too unusual for the genre. For the overall sound of the recordings we try not to have too much treble or bass and we don't matter to get it too polished. If there's some hiss or hum, that's totally fine, however we don't put that in intentionally, with all the old hardware and the tons of cables and connections in our studio this somehow ends up being there and after all, some undefined noise keeps room for the listeners imagination.

Q: Tell us about the process of recording the songs ?
We usually start with a basic rythm and bass track we then develop into something we think could become a song. If we like that we add one or two more synths and rythm noises and record the tracks live on hard disk. Then we cut out the boring parts to get a structure but we don't do much editing on the computer. If we like the result of that enough we write lyrics and add one or two synths playing live on the keyboard as well as some occasional additional drum or effect sounds. At the end we do a final mix and listen to that on various kinds of devices, a crappy old radio on our computers at home, etc. If this sounds right we're done, if not we have to change the mix again. We now got an old tape machine, but no professional multitrack, just a cheap old one that people had in their homes in the 70s. We plan to try and also record the final version of a song with that. Let's see how this works out.

Q. Which new bands do you recommended?
High Functioning Flesh, frostbiter, La Main and our friend Paradox Sequenz keeps on getting better and better. 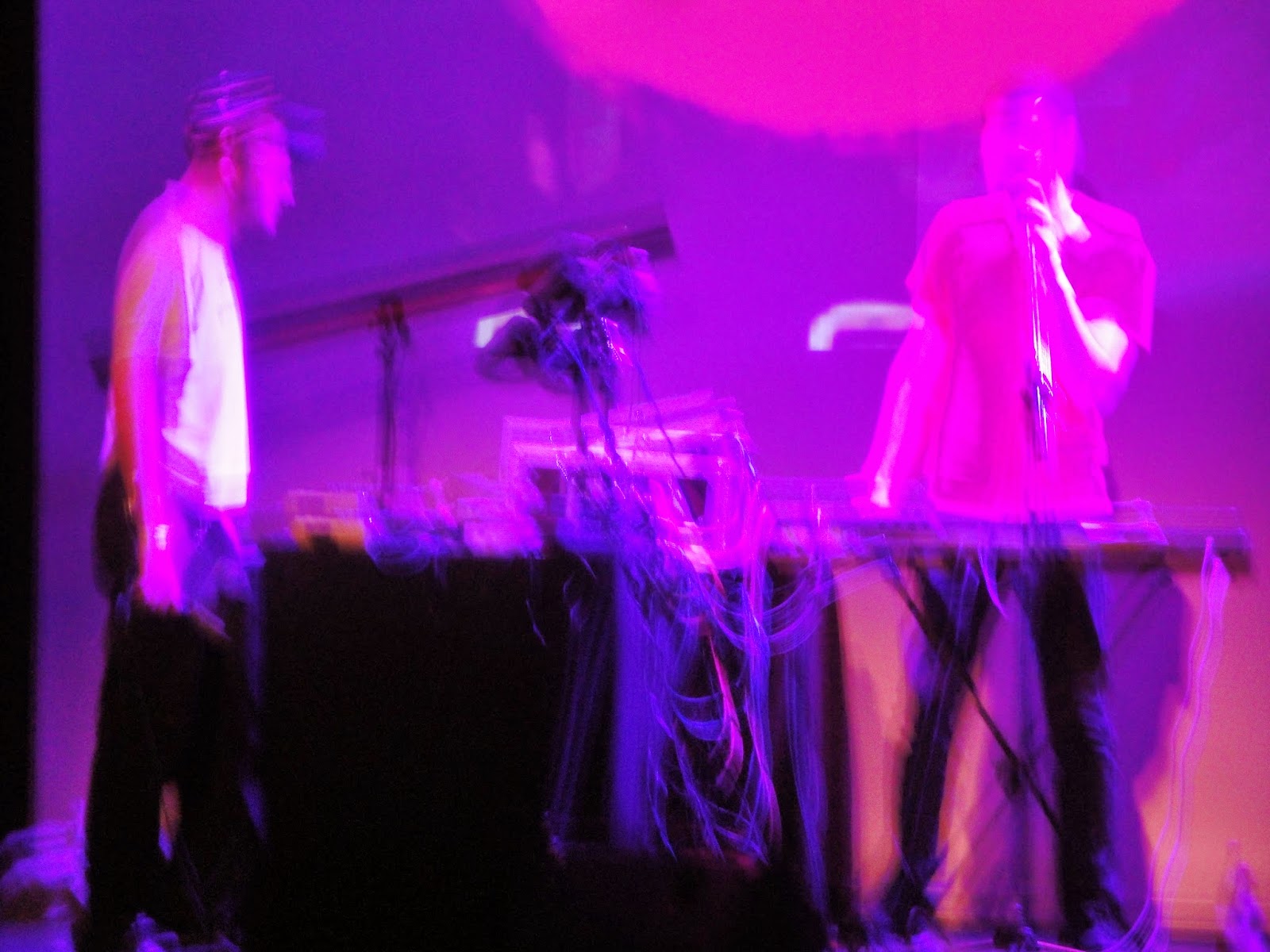 Q: Which bands you love to made a cover version?
Everything that has a simple song structure, e.g. 60s beat or girl groups, northern soul, etc. It's more fun to do cover versions of music from other genres than we do ourself but as you see it would mostly be music of the 60s, it really fits in nicely doing this with synths. „Can't get through to you“ is a cover version we did of a song written by one of our all time heroes, Joe Meek

Q: What´s the plans for future....
We got a request from a label for a mini LP but that was already last year. We're a bit lazy sometimes and were not very happy with much of the songs we did last year. However, we're currently busy doing some new ones and hope they still like to release them when we're finally finished... let's see. But we're quite happy with our latest material up to now. So there might be some more to be heard soon.

Q: Any parting words?
It's great to see there are people from all around the world interested in what we do. We were really happy to get the request for this interview for your cool blog. Thanks a lot for this!
*
*
*
Thanks Martin