Processed For DNA with Sun Dial - An Interview 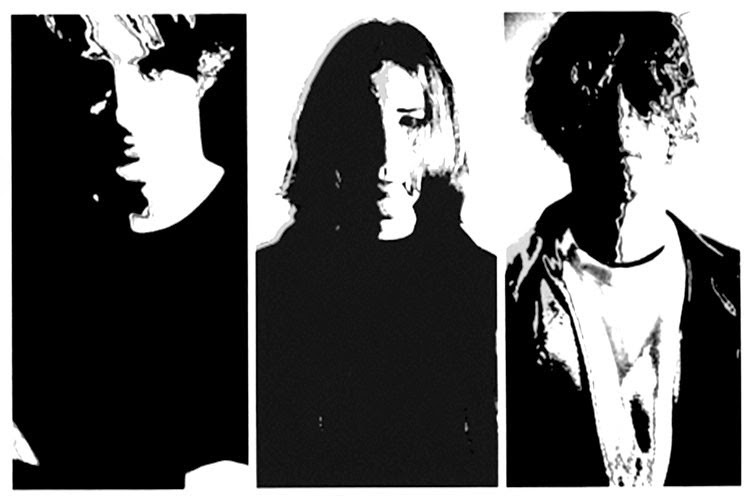 When did sun dial start,tell us about the history
Gary had been bands in the late 80's like the 'Mystery Plane' and had most noteably formed the 'Modern Art' which had a more minimal dark electronic and experimental feel to it.Eventually as the band became heavier and more sophisticated and it gradually morphed into Sun Dial.Gary met Hugo Chavez who had a record store at the back of Balham market and he became a benefactor and big supporter of the group.Hugo helped finance an initial pressing of the first album,Other Way Out in 1990 .It was released in a very low key fashion and it was an immediate success,selling out very quickly.The record label 'tangerine' was set up for the demand and of course throughout the years it has had many reissues on various different labels.The keyboard player Anthony Clough was the only other member of Sun Dial at this point, so bass drums and an extra guitar were drafted in to fill the sound and establish a proper line up.After that rave reviews in magazines such as Record Collector helped raise the band's profile and they played their first show at the Borderline in London 1991 to a sold out audience.Sun Dial have been going ever since...

Who are your influences?
It's very hard to mention them all but it's hard to listen to a lot of music when you are making an album.To be fair,it's not just musicians and bands that we look out for.Record labels like 'Small Wonder' and 'Factory' were a big influence.They embodied all the elements of the music experience,meshing together the images,sounds and underground attitude of the time.The music journalist Byron Coley wrote that some tracks sounded like 'psych thuggery' which at the time was a fair comment as punk was and still is a big influence on us.The Damned are our favourite band from that era.From the start Kraut and Electronic music such as Kraftwerk,Can and even early Depeche mode which gary saw a couple of times has had an effect on our music.We did a version of the Open Mind's 'Magic Potion' and cool stuff like Mickey Finn and The End have always been something we've listened to.Also Psychedelic/Rock such as the great Thirteen Floor Elevators,Hawkwind,MC5 and the more experimental craziness of Sun Ra Arkestra.Let's not forget the genius of Brasilian greats 'Os Mutantes'!

How do you feel playing live?
We have always struggled to find the right drummer for us to play live.Also it can be frustrating not getting the right sound at the venue. 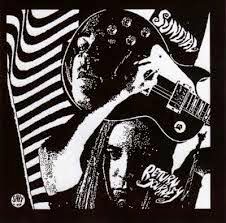 However when there is a great crowd and everything is cool it's a fantastic feeling.
We always want to do great shows and tours but sometimes it's difficult due to logistics and the cost but we want to do more in the future.

How do you describe sun dial sounds?
Exploding in your mind of course!

It would be very hard to describe some of the sounds on the new album to be honest,there are some seriously spaced out/messed up ear splitters!

Q. Tell us about the process of recording the songs
We don't jam as a live band much.Gary begins the process.He comes up with endless demos of melodies and sounds and occasional wordage/song titles.Scorpio normally writes lyrics and adds ideas/occasional riffs(gary is the riffmeister though)

Q. Which bands you love to make a cover version
Sun Dial have recorded Rocket From The Tombs': 'Down In Flames' and Roxy Music's: 'Every Dream Home A Heartache' (for mind control) , the Osmonds' 'Crazy Horses' ,the Equals' 'The Skies Above'(what a great band)and Eric Burdon and War's 'Magic Mountain'
We were thinking of doing an EP of 70's punk

Q. Which new bands do you recommend?
Holy Mountain. 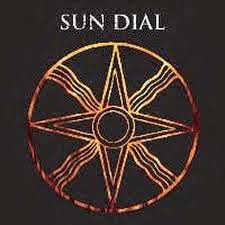 What are the plans for the future?
The new website is being launched soon with up to date news and the elusive and hopefully definitive band discography!

Then towards the start of the year the new album will be released which we'll give out details of soon.Hopefully there will be some gigs on the horizon.
It's very likely that the new album won't be the only release so it should be a busy Sun Dial year!

Q. Any parting words?
Many thanks to the people who have supported the band all these years through the many dramas,ups and downs,dark days and occasional madness.

Peace,light and freedom and see you next year!
*
*
*
Thanks guys