Nightclubbing with Buzz Kull - An Interview 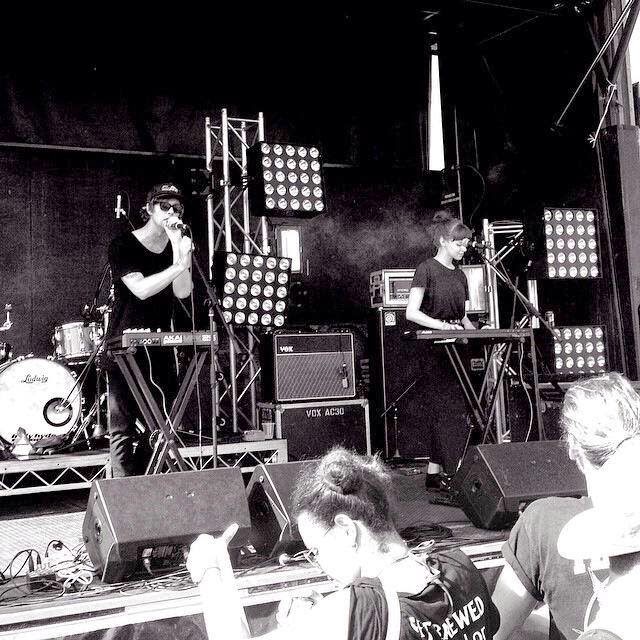 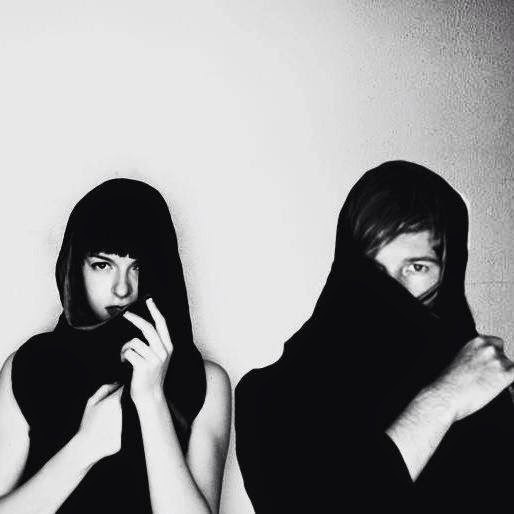 Q. When did Buzz Kull starts tell us about the history…
At the time I was playing in an experimental rock band with a close friend of mine and my life was coming to a cross road without me knowing what path to take.
My decision in the end was to lay real low, not see anybody for a few months, gather my thoughts and maybe do some writing/recording on my own minus the social life distractions.

At the time I had no intention of making a new band or project. "I Disappear” was the first recording and I needed a place to store the tracks, so I made a soundcloud account incase i lost the recordings to a faulty hard drive.

After arriving home from work I found my soundcloud inbox and email was flooded with people all over the world wanting to write about the band.

I was later on the phone to my friend Rebecca whom I was in a band with at the time and asked if she would like to be a part of Buzz Kull.

Since then we have had people come and go, Rebecca was away in Europe for almost a year when we first began to perform so i was asking friends if they could fill in.

Q: Who are your influences?
Mostly film, they contain every element I need to feel driven from the visuals, stories, sounds and emotions. I watch so many films to the point where my girlfriend may think i am bat shit crazy.

Although, I have recently become more focused on the production of the music I listen to, in result, may be the reason why it takes more time for me to release new songs now because the perfectionist within is taking over.

I still beat myself up over the glitches and faults I hear in my old tracks, although there are some that just happen to work perfect within the song that it is just one of those mistakes that were meant to be.

Q. Made a list of 5 albuns of all time…
Albums are hard me to individually select, though I have been listening to some classic OMD, The Human League, Depeche Mode and some more modern stuff like Eaters, Total Control, Parquet Courts and HTRK.

Q. How do you fell playing alive?
its a bit of an emotional roller coaster for myself because I know it would cost a lot of money to make the perfect show in my vision, so i continue to find loop holes to come close to a more cost efficient alternative.

When we perform in Australia, they feel a little odd because our sound does not match the environment we live in nor the lifestyle most people lead so we make the most of whats on offer.

Q. How do you describe Buzz Kull´s sounds?
I feel the old songs were along the lines of being claustrophobic and the recent work is what it is like for Buzz Kull to come out of its shell and reveal itself now that its aware of its surroundings. 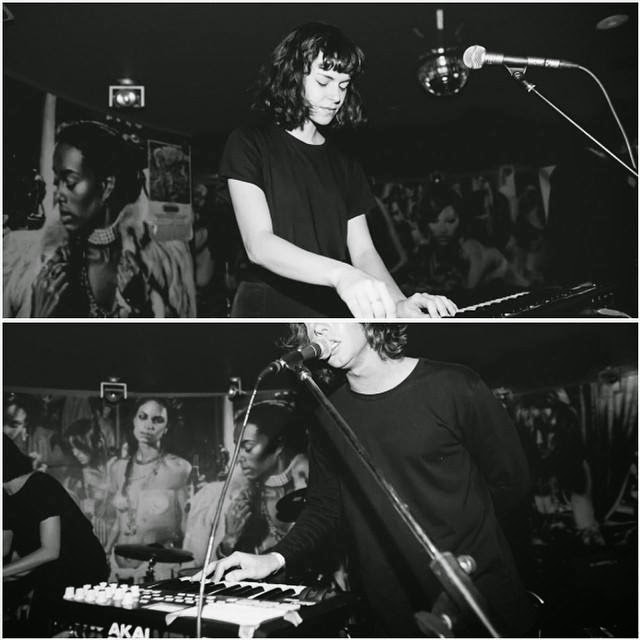 Q: Tell us about the process of recording the songs ?
I write everything from home starting with a mass amount of drum machine and bass tracks together and gradually building the instrumentals.

After the instrumental track is complete, I listen to the tracks as i do work around the house and make up the vocal hooks.

Q: Which bands you love to made a cover version?
This always plagues my mind every time I hear old favourites, I am thinking about Billy Idol - eyes without a face or Iggy Pop - Nightclubbing

Q: What´s the plans for future….
For the remainder of year, I shall carry on with recording new material and perform in Australia. The plan was to have an album to release early next year and I am in the midst of organising a european tour for 2015 and maybe back to the US.