Crawl babies with The Luxembourg Signal - An Interview 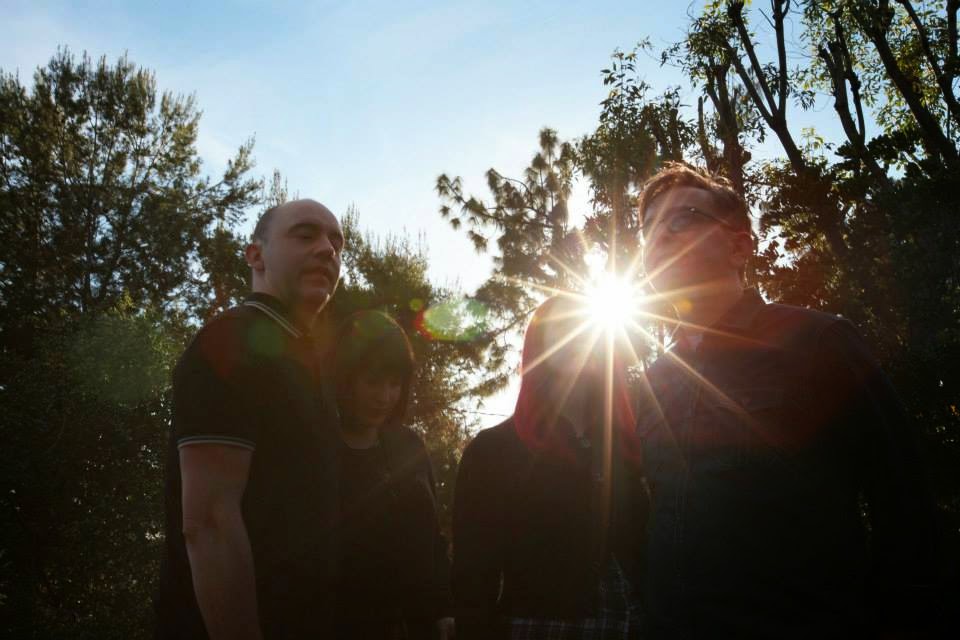 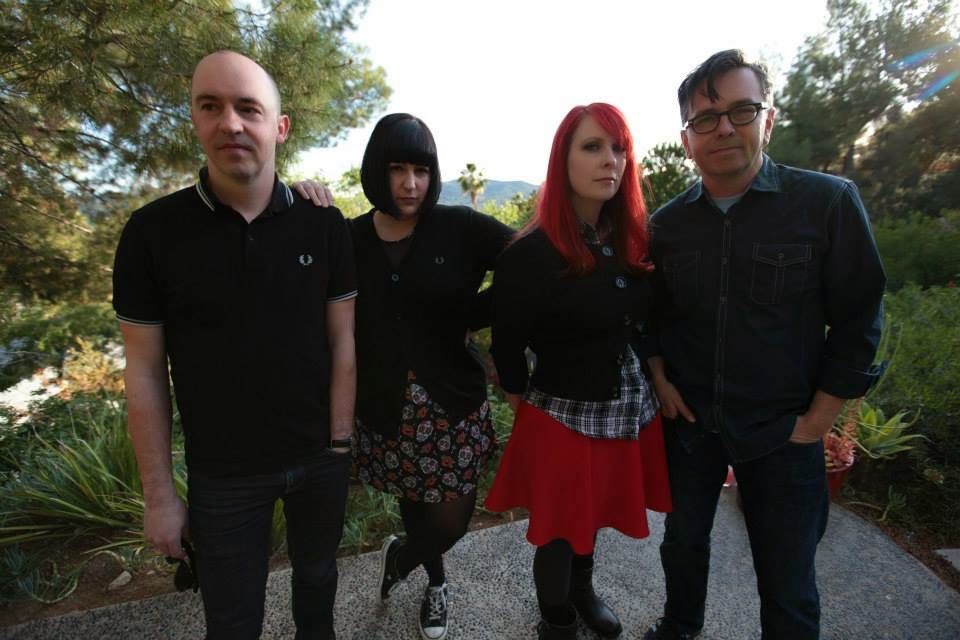 Q. When did Luxembourg Signal starts, tell us about the history...
Johnny: Brian and I started recording some new ideas about 10 years ago, but had other projects going on so they sort of fell by the wayside for awhile. Last year we talked to Beth about finally finishing the songs, and in the meantime we'd started playing around with some newer ideas with Daniel, Betsy and Ginny, and that's how it sort of all came together.

Q: Who are your influences?
Beth: The Jesus & Mary Chain, The Pastels, The Dentists, The Field Mice, The Bugaloos, The Wombles & The Monkees.

Q. How do you fell playing live?
Beth: Drunk, nervous and sick.

Johnny: I think for most bands, playing live can be a love/hate relationship. Lately it's rare to find all of us in the same city, let alone the same room, so for that reason alone getting together to play shows is special. For me personally, on nights when you're able to play a venue with good sound to an enthusiastic crowd, its always a great experience.

Q. How do you describe Luxembourg Signal´s sounds?
Beth: Honest.

Johnny: At its core, it's simple melodies written around simple structures. Q: Tell us about the process of recording the songs ?
Johnny: For this record we ended up recording at several different locations as a result of the timespan it took to finish the record, and the physical distance separating the members of the band. Most of Beth's vocals and Brian's drums were recorded by David Newton at Rollercoaster studio, whom we had worked with on previous recordings. I ended up recording Betsy's vocals along with most of the guitars, keyboards and percussion at my home studio, which allowed for more time to experiment with different sounds and textures. For mixing we took the tracks to Mark Rains at Stationhouse studio.

Q. Which new bands do you recommended?
Beth: The Fireworks & Soft Science

Johnny: Cheval Sombre and Temples (incidentally, both are bands that Brian turned me onto)

Q: Which bands you love to made a cover version?
Beth: The Dentists.

Q: What´s the plans for future...
Johnny: Currently working on several new ideas, and will start recording soon. We are also planning on doing a handful of live shows in spring 2015.