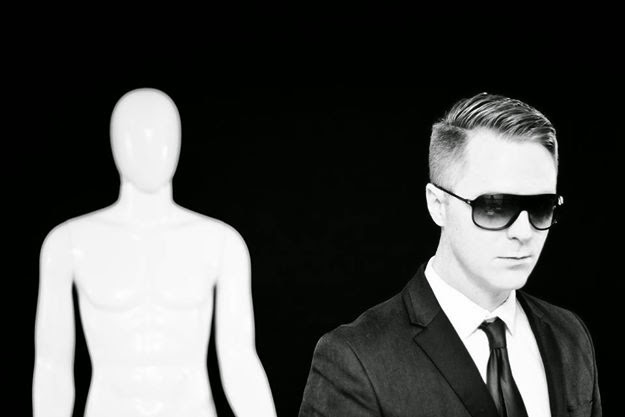 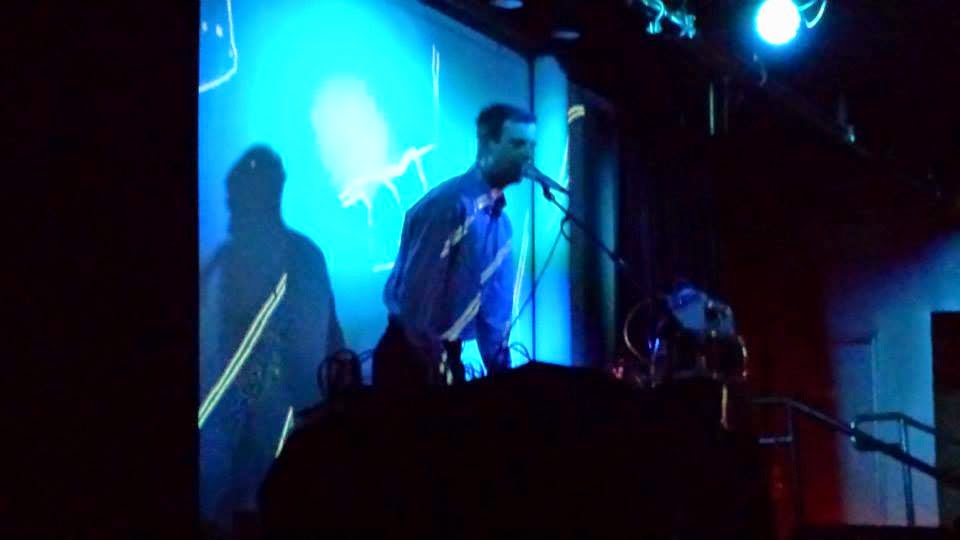 Q. When did Kline Coma Xero starts, tell us about the history...
The project started in June of 2012. I was writing a lot of experimental music at the time and wanted to try something a little more structured and defined with vocals. My goal was to keep everything simple and stick to a pure analogue signal path as much as possible, which is very difficult to do given all the options available in writing electronic music nowadays. So I set up a Roland TR-606, a Sequential Circuits Pro One, and a Roland SH-3 and wrote just one track. Initially I didn't play it for anyone for 2 months because I felt very self conscious of it. You see I hadn't done vocals for a very long time and I wasn't sure how it would be received. At some point I got the courage and just put it on SoundCloud. I figured no one would listen to it, but to my surprise many people did listen to it, and liked it. That song was "Left Behind".

Q: Who are your influences?
Mostly my influences are from literature I have read over the years. I had an obsession with JG Ballard early on in the writing process of my debut album, I ended up reading almost all his works. I felt that immersing myself in his work was important at the time because he was so influential to early electronic musicians in the 70's and early 80's. I needed to understand why.

Q. How do you fell playing alive?
So far I have been doing only studio work. However that may change in the future, I will have to let you know!

Q. How do you describe Kline Coma Xero´s sounds?
I want things to sound as natural as possible in regards to the instruments being used in a track. I like the subtle imperfections and idiosyncrasies that certain instruments have which is one of the reasons I am drawn to I use analogue instruments. Many of the synthesizers I use I built or modified myself. I just recently finished building an Arp 2600 clone which I am excited to use on some future releases. 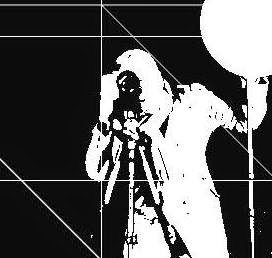 Q: Tell us about the process of recording the songs ?
Like a lot of bands in this genre I too try to stay away from the computer as much as possible. Inevitably your music must end up in the digital realm for people to enjoy, but that is usually in the final phase for me. I sequence everything using a variety of hardware sequencers and I record onto a Tascam TSR-8 reel to reel. It's a pretty clean format and it allows a lot of headroom for things. There are several songs on the debut album which were based on live sequencing sessions done late at night which I recorded and added to at a later date. I find those tracks the most interesting, the spontaneity of writing like that pushed a track in a direction I had not thought of prior to hitting record.

Q. Which new bands do you recommended?
Most of the music I listen to is pretty old, but I do enjoy the works of newer bands like RED RED RED, Roladex, and Ortrotace.

Q: Which bands you love to made a cover version?
If I ever did a cover I would try to do something out of genre, not even from an electronic band. Maybe something from Buddy Holly or some 50's rock track.

Q: What´s the plans for future....
I will be writing new material in the fall. Most of my song writing is in short 2-3 week stretches. I read somewhere that Cabaret Voltaire wrote the album "The Crackdown" in 4 days on mostly borrowed equipment. Every time I write music I think about that. It forces me to set limits on what will be used in the writing process. These limits keep me focused and force me to be creative within a set of boundaries. Some of the best music ever written is from forced creativity.

Q: Any parting words?
Thank you for contacting me, and thank you for listening to my music!
*
*
*
Thanks Tony