Paperhouse with Weltraum - An Interview 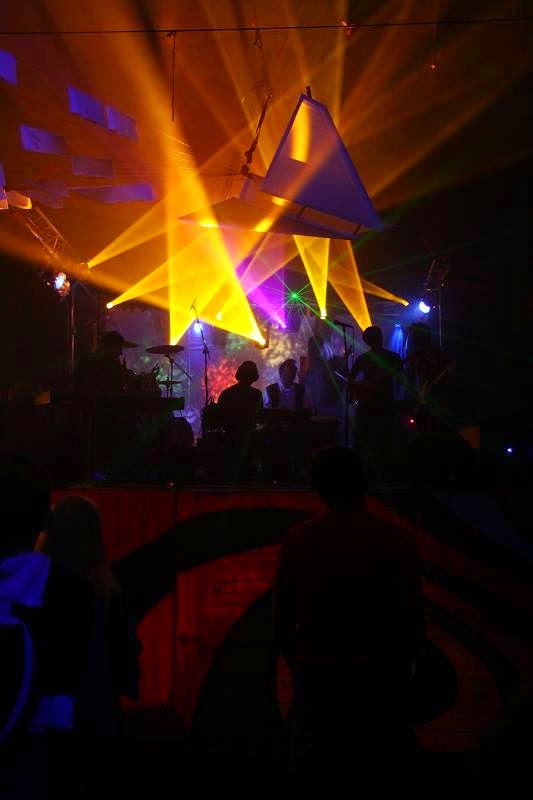 Q. When did weltraum starts, tell us about the history.. .
We startet in 1999 as a jam-session-project, more out of a kind of fun. Lots of people having just fun playing,drinking and smoking on a old farmers attic. Since then, only 2 (Boris/guitars&mixing and me/drums/visuals/layout &management) are still on board. We had really a lot of members during that time, and it had been very productive in every "phase" since 2005. We made like 40 different CDs - the first official Release was in 2009 with "Magnolia".

Q: Who are your influences?
Everybody in the band had very different influences. But there´s a kind of congruence in atmospheric ethno-styles such as Dead can Dance, Wave-Punk as Joy Division, Krautrock-stuff like CAN and even Stoner with KYUSS. So as a Jam-Band we always colaborated with other Jam-Bands, we loved to see it as a gathering of musicians like in the beginning of weltraum.

Q. How do you fell playing alive? How do you describe weltraum´s sounds?
Our main idea of having a live-concert is to fall into trance while jamming, mindrising up to space taking with all the people listening to it. We like to let our Sounds merging together to sound like one huge morphing thing. So maybe you can seperate the Drums from the melodic instruments, but these are often just a cluster of sounds. 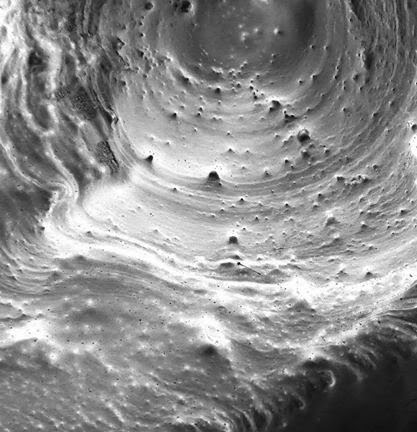 Q: Which bands you love to made a cover version?
Of course we will never do a cover-song. Our songs may contain fracture and elements of all the music we love, but thats unconscious.

Q: What´s the plans for future.. We start to work on a new Release this autumn, hopefully we may release it until may 2015. We also like to play some more concerts in the next summer, 2013 and 2014 we didn´t play a lot cause Dora/Bass and I , we became parents again.. So there´s a lot of kids around the Bands Members. Dr. D/synth is the most productive Member with 6 Kids, Armin/Djembe is father of 5, I have 3 Kids. So we are not having any Tour-planning. Just having fun with some concerts. ..

Q: Any parting words?
Thanx for your questions,
*
*
*
Thanks