Where Does A Body End? with Zeroine - An Interview 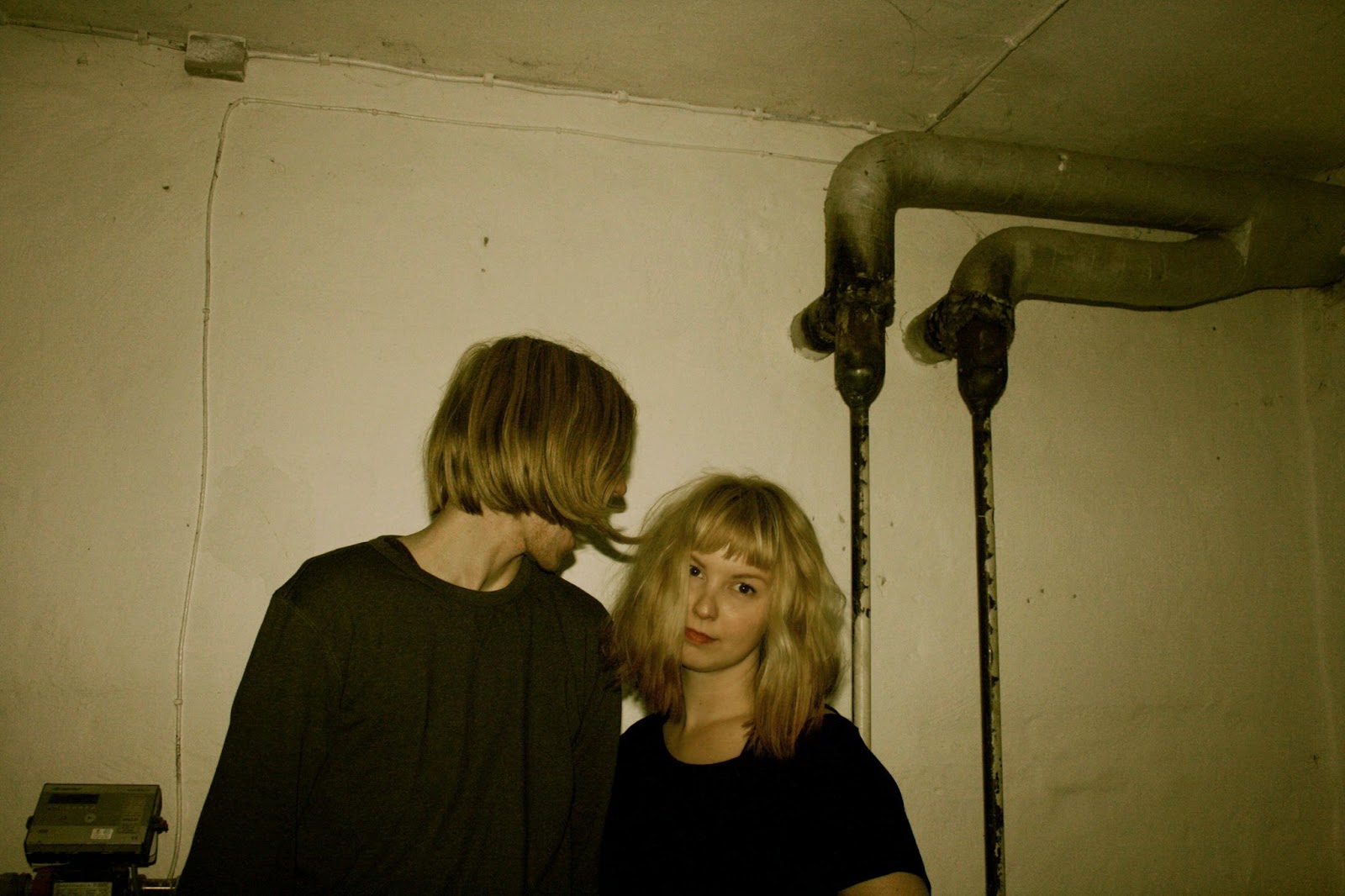 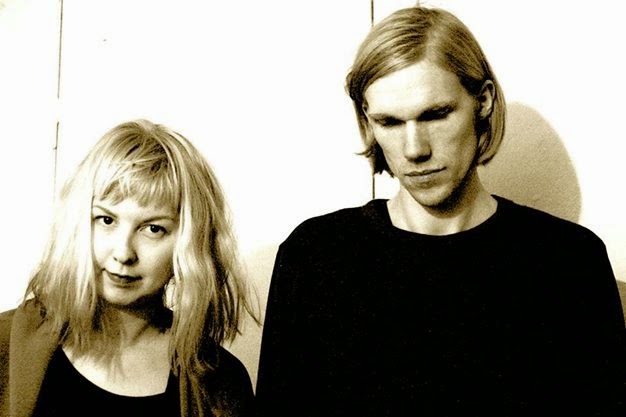 Q. When did Zeroine starts, tell us about the history...
A: Realizing that we had actually formed a band maybe took us 4-5 months. This process started with one night drinking with the guys from Tales of Murder and Dust and letting them in on my, then, secret that I had recorded som songs. I was very shy about it but Christian and Kristoffer pushed me to share them. From then onwards, they really encouraged me to keep making more stuff and share it. Later on, Christian offered to help me record some tracks and do some guitar overdubbing, and as he got more and more involved we kind of found ourselves being a band. So we came up with a name and turned our efforts into our first EP.

Q: Who are your influences?
A: I don’t really have any clear musical influences that are obvious to me. Writing music is something that keeps happening as a sudden and quick process where I have no time to think about what I am doing. All the songs I make have had the core structure and lyrics written in less than 15 minutes, and as a completely parallel process. Often, spurred on by a malign psychological process that squeezes out the songs from my head - and usually - during spates of heavy anxiety, mixed with red wine and a really bad day. Sort of a “perfect storm” for me, that always results in some kind of creative output.

After our first EP, I stopped writing songs for a long time. But for “Animous” I have gradually found a new way to write. I have become a more active listener and pick up more inspiration now, opposed to when making music was an auto-poetic thing I did for myself. Ambition has opened up the gates for influence, I guess. Now, I get very inspired by acts like Low, Swans and Slowdive in a way that is visible to me in my writing. I also get very influenced by the profound feelings that come from realizing that all the empathy and disgust that I feel, as a human being, when witnessing human tragedy all over the world from the relative comfort of my living room, is eminently useless. This line of thinking usually ends with a song…

Q. How do you feel playing alive?
We haven’t done many live shows yet, but it’s definitely a rush. For Christian it’s more like stepping into the office, but he loves being forced to play in a different way than he is used to with ToMaD. The best experience I have had so far was seeing a couple make out during our concert. I still find it weird being on stage as I had never sung to an audience before our first concert a year ago. As a kid, I was once told I couldn’t sing so I got shy and stopped singing in public, and only resumed singing when we formed the band. I really enjoy singing my songs to an audience and singing exactly the way I do. And I’m still discovering more and more about both my abilities as a singer and guitarist, so each live performance feels like a new adventure. Also, I like the fact that someone seems to be able to stand there, listen and just seem to understand something from the music that I often don’t. It puzzles and excites me.

Q. How do you describe Zeroine´s sounds?
It’s the sound of melancholia, lonely nights, anxiety, disillusion, and dystrophy. Someone once told me it lowers his heart rate, so we thought “low-core” was a good description. Some people say there’s a bit of shoe-gaze, and slow-core too. They could be right. Our live performances are significantly noisier than our recordings, so we are also borderline noise-rock if you catch us on the right day. 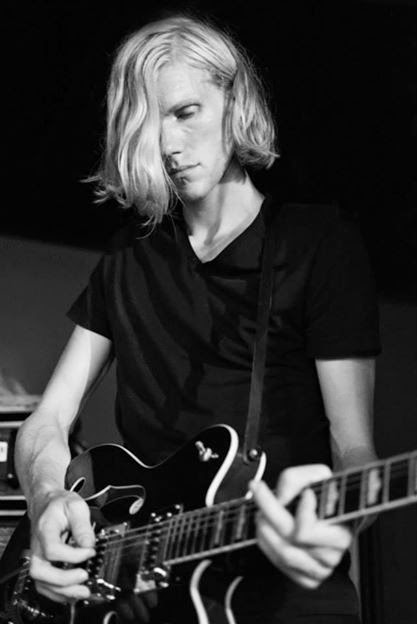 Q: Tell us about the process of recording the songs?
We do everything at home. I usually record a demo and add some ideas for the different instruments to it. Then we layer as much on as our imagination allows, and then we start stripping off the layers again, until we have as few instrument tracks as possible to create the right sound and feeling that I had in my mind when writing the song. Then we mix it and then it’s off to mastering.

I use a lot of imagery and colours to explain each song to Christian, who then interprets my abstracts to apply his ideas and sound to it. If the feeling’s not right, if the imagery that we have produced doesn’t match what was in my head at the beginning, I don’t feel good about releasing it. This is of course a challenge for Christian, as I obsess about very specific details, that he has absolutely no grounds for guessing, based on an abstract pencil drawing. Then we don’t talk for a few hours and we start all over again. We can both be very stubborn which prolongs the process but also distils the music really well.

Q. Which new bands do you recommended?
They may have been around for a while now but we definitely recommend you check out Distortion Girls, Guerra Despues De la Fiesta. Weyes Blood has her moments – she’s also worth checking out.

Q: Which bands you love to made a cover version?
We would probably never do a cover, but personally I would love to give Nina Simone’s – ”Go to Hell” a slow and fuzzed-out treatment. Galaxie 500 – ”tugboat” is always fun to play in the rehearsal space, but I think we’ll keep it there. 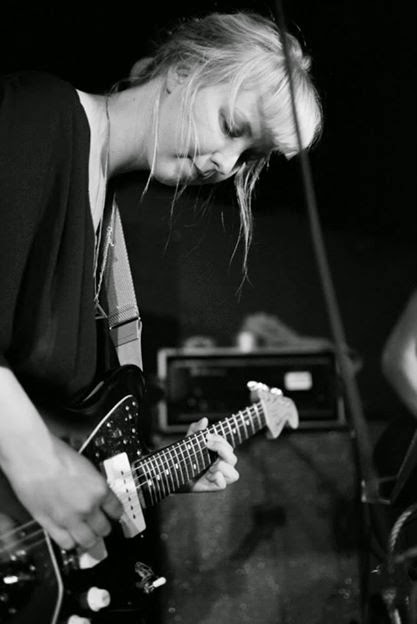 Q: What´s the plans for future....
We are putting the final touches on our debut album ”Animous” right now and the first single, the title track, will hopefully be out soon.

Then we will have a short hiatus while we are both undertaking the next Tales of Murder and Dust European tour where I’ll be helping them out on keys. I think the entire album may be ready for release in January.