Human Destination with The Upsidedown - An Interview 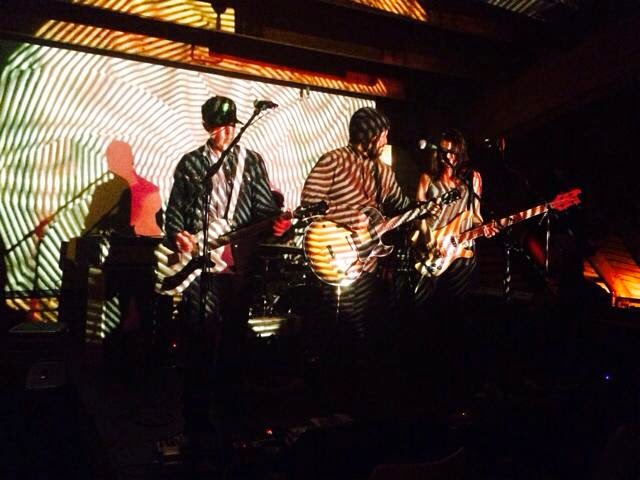 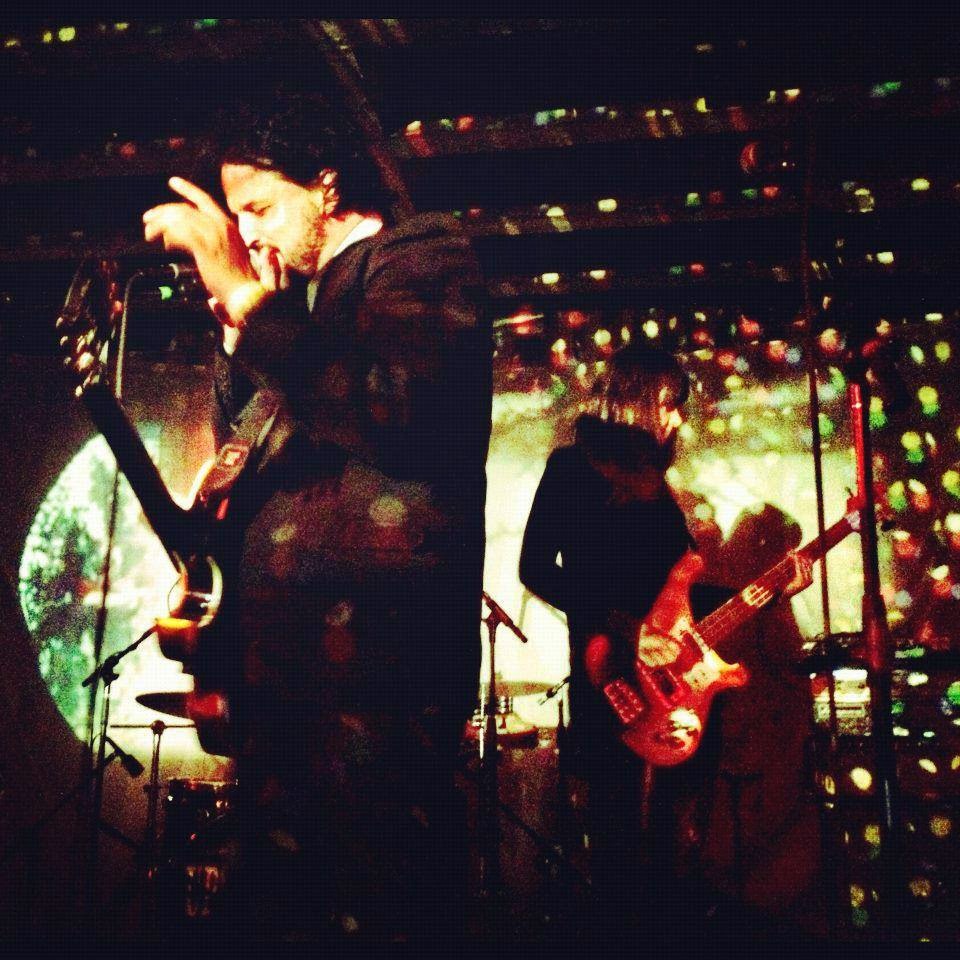 Q. When did The Upsidedown start, tell us about the history...
I (Matt) met Jsun at a Bikram Yoga class in 2000 I think it was. We were both coming out of a depressed stupor and were doing lots of hot yoga to sweat out the bad stuff in our lives. We realized we had many things in common not the least of which was to start a band. It was a blessing that we met. We have had quite the journey together and have brought others to the family to share the joy.

Q: Who are your influences?
Our influences are all over the place. I grew up in the Ozark Mountains and at that time I was re-exploring my roots. My first concerts were Black Oak Arkansas and The Ozark Mountain Daredevils. Jsun had been a long time Pixies groupie and had spent his summers following them on tour. Locally the 90's were just wrapping up and we were both huge fans of two local bands that collectively blew our minds. Those bands were Hitting Birth and The Dandy Warhols. I think initially we wanted to do something somewhere in the middle. Our music in the beginning was all over the map. It took us a while to find our way.

Q. Made a list of 5 albums of all time…
I don't have a definitive list like some. My memory and taste changes from moment to moment. This is my early morning on October 2nd, 2014 list.

1) Beatles - Magical Mystery Tour (The soundtrack to my youth. I was an accident and my siblings were 10 years older. I inherited their music when they left the house.)
2) KISS - ALIVE II (Jason and I both wore this record out when we were kids especially "God of Thunder." Can hardly listen to it today but still should be on the list.)
3) The Clash - Sandinista (When I finally left my little town and went to collage I was exposed to music that would change everything for me. The Clash was a big part of that.)
4) Elton John - Captain Fantastic and the Brown Dirt Cowboy (This is another one from my childhood. That record took me away as did the amazing artwork. I grew up to be a graphic designer also.)
5) The Church - Starfish (Pretty great record that I heard the other day and remembered how great it still sounded. I think we all still have a copy of that one.)

Q. How do you feel playing live?
Playing live is what it is all about really. It is such a struggle touring and all that goes with it but when you are finally on the stage and giving the music all you have it is transforming. We become greater than the sum of our parts as they say. It feels like you have purpose. We just got back from Australia and I think at least one of those shows was the best ever. It felt amazing.

Q. How do you describe The Upsidedown´s sounds?
That is a tough one because I personally don't think we have a distinctive sound unless it is Jsun's Baritone voice. We get compared a lot to The Dandy Warhols which I take as a compliment. That band has been so very good to us. We love them dearly. One or two reviews have compared our guitars to Thin Lizzy. I think we all loved that one too. 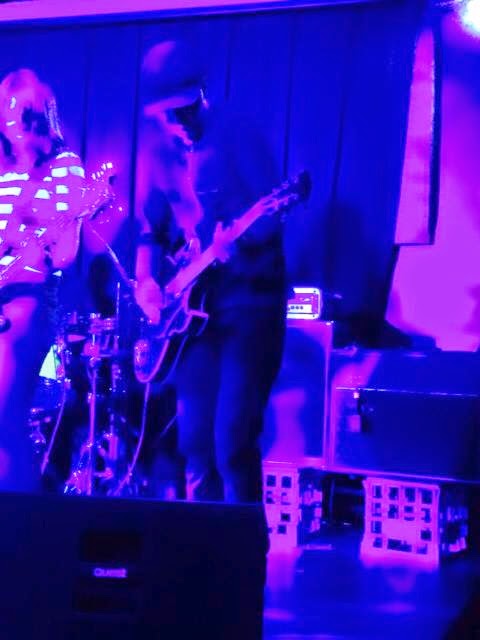 Q: Tell us about the process of recording the songs?
Challenging! We have lots of cooks in the kitchen when it comes to putting the music down for the ages. Expectations are high and often times we record songs a few different times in different places. I keep thinking we will get better and faster but so far that hasn't happened. In a nutshell we put everything we have into it and it is often painful but in the end we can usually say we are proud of the effort.

Q. Which new bands do you recommended?
I have been loving: Temples, Tame Impala, Fever the Ghost, The Ghost of a Saber Tooth, Wand, Avey Tare's "Little Fang" has been stuck in my head all summer. I owe many new musical discoveries to my partner Luci who has a knack at finding great stuff. Our house is filled with new sounds because of her.

Q. What's the plans for the future?
We need to buckle down and get a new record out. We have a truckload of new songs and ideas that need to get flushed out. Hopefully we will get more placement on TV shows with them because that is what pays our bills.

Q: Any parting words?
Man it is such a privilege to be an artist and have an audience. We all try not to take that for granted. Bringing joy, comfort and hopefully some wisdom to people through music is such a great job to have. We have received so many gifts from other artists. We are honored to be able to give something back. It is a noble profession and I hope we can inspire others to give the gift of music and make the world a better place.

Thanks for having us!
-Matt Upsidedown
*
*
*
Thanks Matt