Songs of Love and Hate with Tempers - An Interview 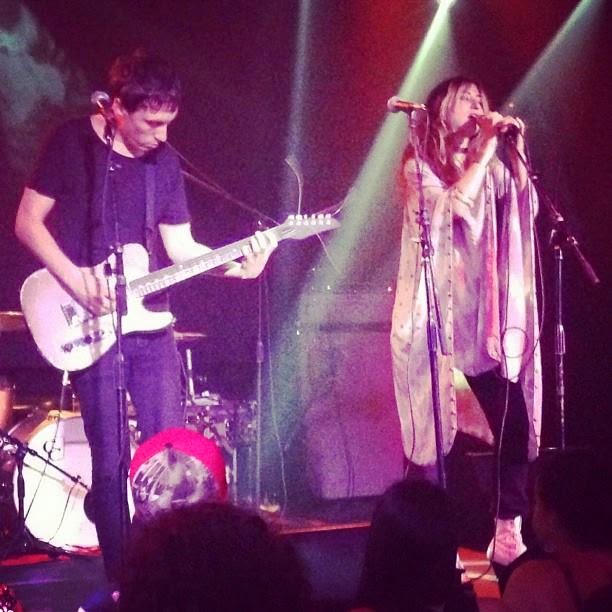 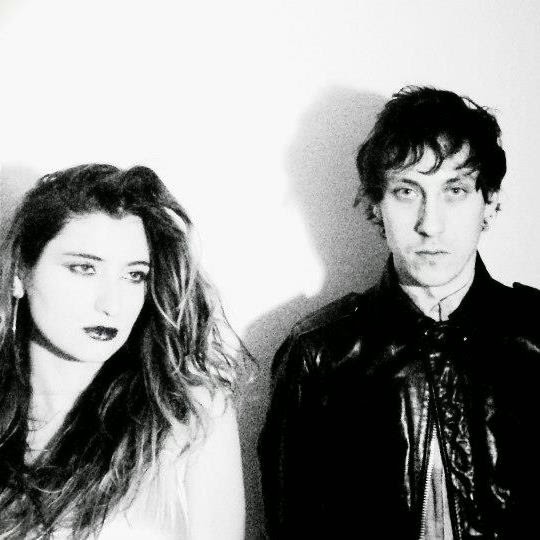 Q. When did Tempers start, tell us about the history
Jasmine: Eddie joined my previous band Sea Sick right before it broke up. We had a unique telepathic musical chemistry, so we decided to start a new project together and explore our connection - that was the birth of Tempers.

Q: Who are your influences?
Jasmine: I love so many different genres and times in music. I think the music that blows your mind when you are a teenager can be what influences you the most profoundly - Nirvana is what made me learn how to play guitar and write songs. With that in mind - I would say 90’s grunge and post-rock, 80’s CBGB’s, 70’s post-punk and Krautrock, 60’s folk...

Daydream Nation, The Man Machine, Songs of Love and Hate, Spiderland, Low. If you ask again tomorrow you may receive a different list.

Q. How do you feel playing live?
Jasmine: I love performing because it is unlike anything else. At best, I feel like another creature who is euphoric and united with people, timeless and raw. If I snap out of the spell, however, it can feel very absurd.

Q. How do you describe Tempers' sounds?
Jasmine: The soundtrack for a fever dream, beautiful and unnerving. There is a lot of tension between opposites - sensuality and restraint, tenderness and violence. I think of it as romantic music. 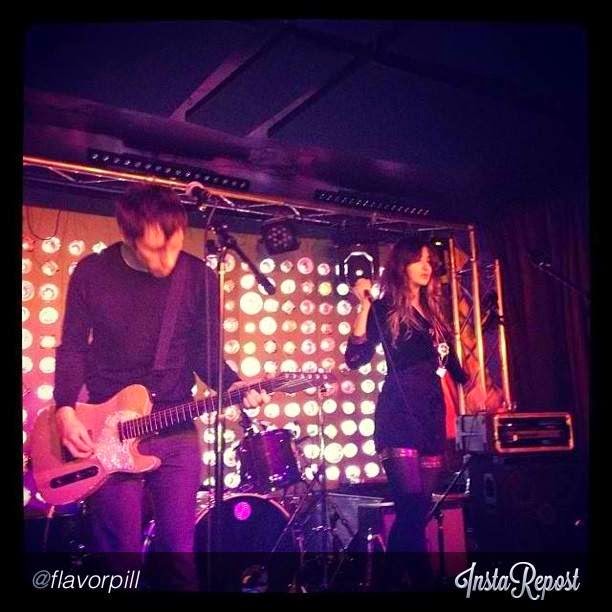 Q: Tell us about the process of recording the songs ?
Eddie: Recording is such a satisfying experience. We’re often writing the songs at the same time as we’re recording them, and it’s powerful to hear our collaboration come to life with such immediacy.

Q. Which new bands do you recommended?
Jasmine: Angel Olsen, The War on Drugs

Q: Which bands you love to made a cover version?
Eddie: Last year we recorded a cover of “Killing For Company” by Swans, and it was incredibly inspiring. I think deep down we both want to cover Leonard Cohen or Fleetwood Mac, although we’ve never discussed that!

Q: What´s the plans for future….
Eddie: We began touring this year, in Europe and China, and both trips were life-changing. We’re planning to release our album in 2015 and look forward to touring with it as much as possible.

Q: Any parting words?
Eddie: We would love to come to Brazil.
*
*
*
Thanks Jasmine/Eddie