Songs of Love and Lust with Soft Metals - An Interview 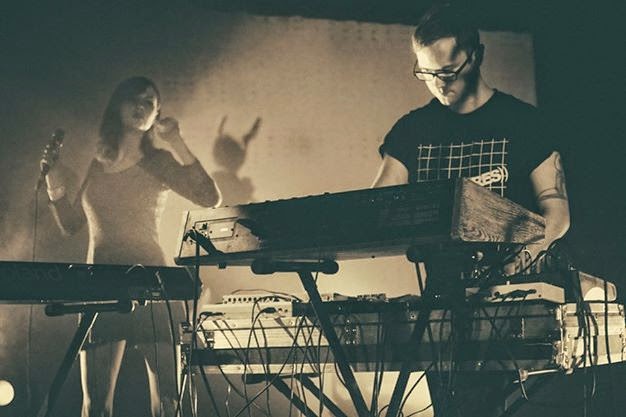 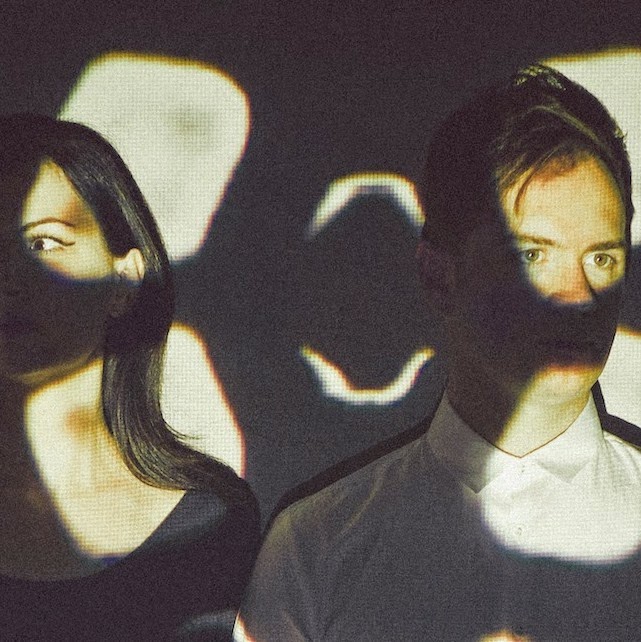 Q. When did Soft Metals start tell us about the history...
Patricia: Soft Metals started in 2009 shortly after Ian moved to Portland from San Francisco. We were already acquainted with one another as DJs and through our appreciation of artists like Chris & Cosey, Liasons Dangereuses, Frankie Knuckles, Jamie Principle, Drexciya, among many others. Ian has a very nice collection of vintage analog synths and invited me over to work on some music with him. We weren't expecting to start a project, but we had so much fun and loved what we were creating together so we decided to continue this way and see where it led.

Q. How do you feel playing live?
Patricia: It's a very exciting, but challenging affair. I especially love to play in other cities and countries. The biggest challenge is getting the sound dialed in on the stage so we can properly hear one another to perform a good set. We are at the mercy of the sound equipment and sound engineer at the club. Sometimes it's great, sometimes it's not ideal, but there's always something to learn from it. Meeting people at shows is my favorite part.

Q: Tell us about the process of recording the songs ?
Patricia: Ian and I jam together on the synths and drum machines and record those sessions. We take the best elements of the jam and try to structure it a little bit closer to a pop arrangement. Sometime during that process, I write lryics and record vocals. 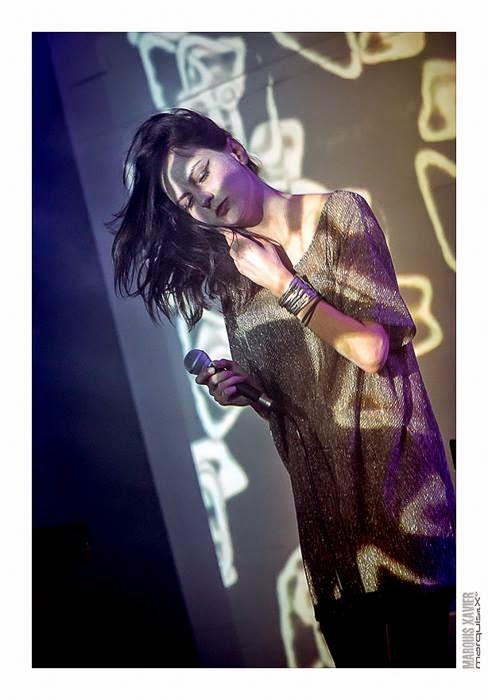 Q: Which bands you love to made a cover version?
Patrcia: We have covered Throbbing Gristle, Siouxsie & The Banshees, Absolute Body Control, and most recently The Smiths.

Q: What are your plans for future....
Patricia: We're working on a new album for Captured Tracks. We look forward to touring again after that comes out.

Q: Any parting words?
Patricia: We hope to play in Brazil one day!
*
*
*
Thanks Patricia/Ian