From Hell With Love with Wall of Death - An Interview 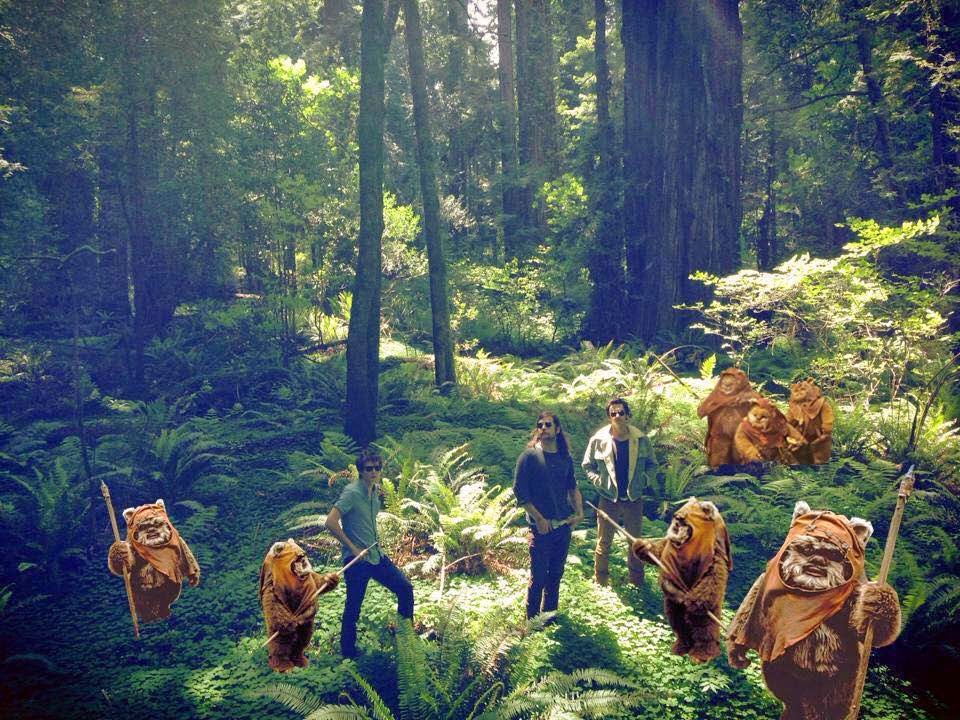 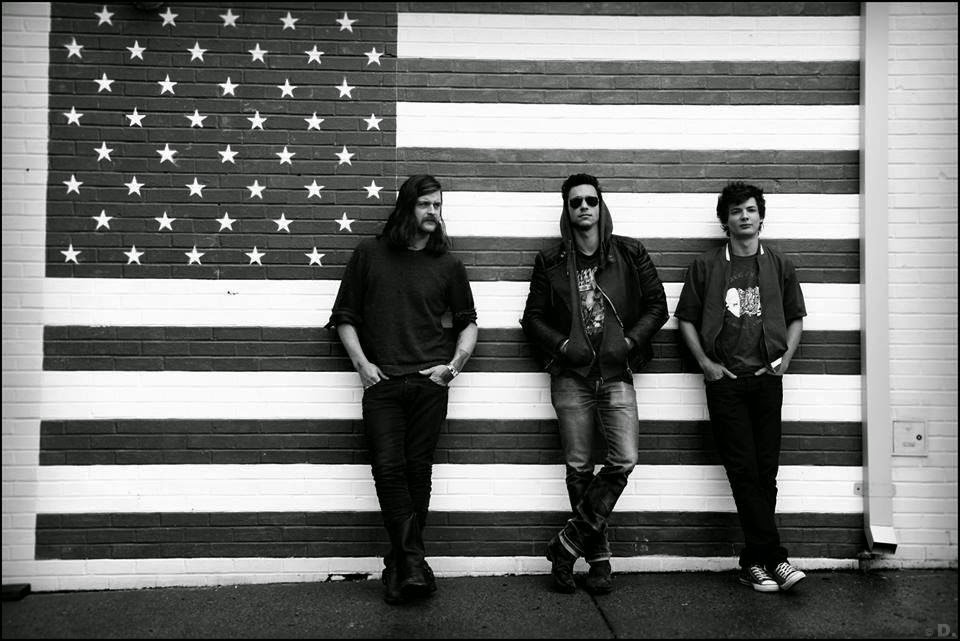 Q. When did Wall of Death starts, tell us about the history.. .
We all met in a bar in Paris, we became friends and we got the idea of making a band cause we had the samed interest for psychedelic music, everything went very quickly, first gig with the black angels just 6 months after we started!

Q: Who are your influences?
All the good music! Rock of course (psychedelic, indie, 60's, Stoner,etc...) but also every different kind of music. In the van we listen to a lot of different music, from jazz to funk to hip hop etc... Every sound is good for inspiration.

Q. Made a list of 5 albuns of all time…
Not all time but defnetly favorites:

Q. How do you fell playing live?
Live is ouf favorite thing to do with tour in general, it's more powerful that the LP and we have great technicians with us thats does a great work on light and sounds. we give evrything that we have and we are generaly very exhausted after our shows, and very profesionel too. by the way we would love to play brazil!

Q. How do you describe Wall of Death´s sounds?
Like an eagle which is hunting down the mountains, with his moments of contemplation of the landscapes and with the violent moment of the hunt 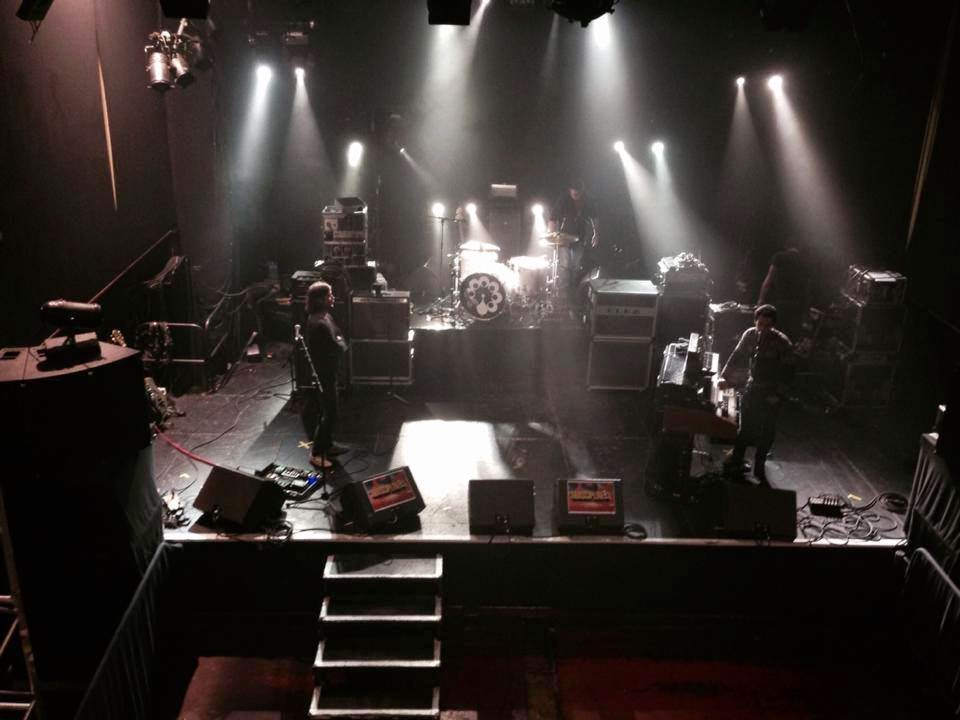 Q: Tell us about the process of recording the songs ?
We generaly work in our rehearsing space and work on the songs until we think it's perfect, then when we have it done we all go in the studio . generaly in the studio we try to have in mind that we are playing a big show and that they is a lot of people full of energy in front of us... then it's the sound guy job!

Q: Which bands you love to made a cover version?
Pink floyd for sure, or the doors but we actually did one "light my fire"

Q: What´s the plans for future....
Do more and more music and tour around the world, meet cool people, have fun!