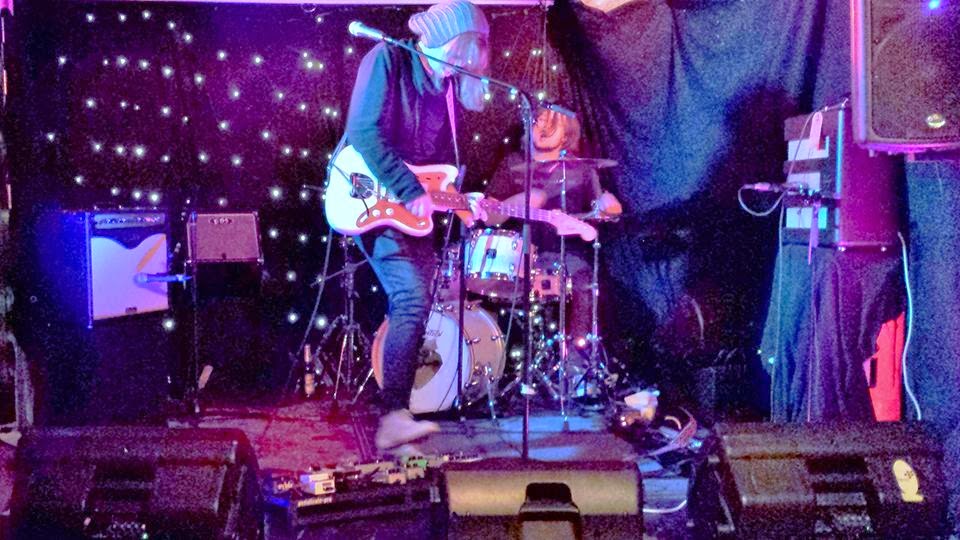 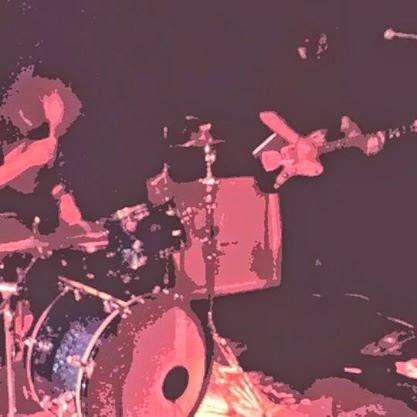 Q. When did Follow The Sea starts, tell us about the history...
In the spring of 2013 we packed up our instruments, a computer and a friend who is a recording engineer and set up everything in a summer house located on an island outside of Stockholm. We stayed there for a couple of days, recording the four track EP that we released (uploaded) on our bandcamp later in July. The EP got a few good reviews and we got to open for Ringo Deathstarr and GUM on their European tour that fall, when they played in Stockholm.

We got into shoegaze music a couple of years back and with Follow the Sea we wanted to see what we could do as a duo. The recordings and early gigs felt really good so we have continued to experiment and explore and just try to make as much noise as two people possibly can.

Q: Who are your influences?
I guess we’re a bit more into heavier kind of music than most shoegazers. A Place to Bury Strangers and Ringo Deathstarr are bands that we tend to come back to a lot. When we started playing music about ten years ago, Swedish punk bands like Ebba Grön and Imperiet were big influences. Blood Red Shoes is a band that has really inspired us to go for the duo setting.

Q. Made a list of 5 albuns of all time
This one’s hard, because we sometimes have different taste in music, so we’ll divide it.

We can agree on In Utero (Nirvana)
Magnus: The Velvet Underground and Nico Yoshimi Battles the Pink Robots (The Flaming Lips)
Erik: Loveless... no Soulaki… Loveless. You are free (Cat Power)

Q. How do you fell playing alive?
Being a duo is both awesome and really sucky at the same time. It makes a lot of things smoother and freer, but puts a lot more pressure on us as musicians and songwriters. We’re a bit bipolar in our attitude towards our music. We like it simple as well as big and stuffed with awesomeness. Dynamic as well as droning. We always love being loud though. Like, really loud.

Q. How do you describe Follow the Sea´s sounds?
Noise pop. Just three or four chords with a lot of fuzz. We like to keep it simple with a few jazz chords here and there. We don’t like following any musical rules: we started out playing punk music and we want to keep a bit of that feeling in our sound. Recently we have grown tired of the standard guitar tuning so we’ve started to experiment with alternative tunings on the new material. We’ll see how that goes, it sounds great but we don’t want to end up carrying too many Jazzmasters around…


Q: Tell us about the process of recording the songs?
The four songs out now are recorded by a friend of ours called Joakim Flinckman. We tracked it just the tree of us using his mobile recording equipment in a small house in the Stockholm archipelago (hint to the band name right there). We had a Ludwig Vistalite drum kit set up in the biggest room and a Music Man guitar amp in the adjacent sauna. Joakim did the mixes in his studio and it was a really smooth experience.

After that we wanted to do a lot more experimenting which led to us recording five songs ourselves and mixing it in our rehearsal space (a closed-down water cleaning facility). These songs are waiting to be released right now. On them there is a mix of live-takes as well as a lot of overdubs, singing into kick drums, experimenting with mic placements and stuff like that. Just having a good time and taking our time with the recordings. There are even some synths and samples on there, though you’ll need good ears to pick them up. 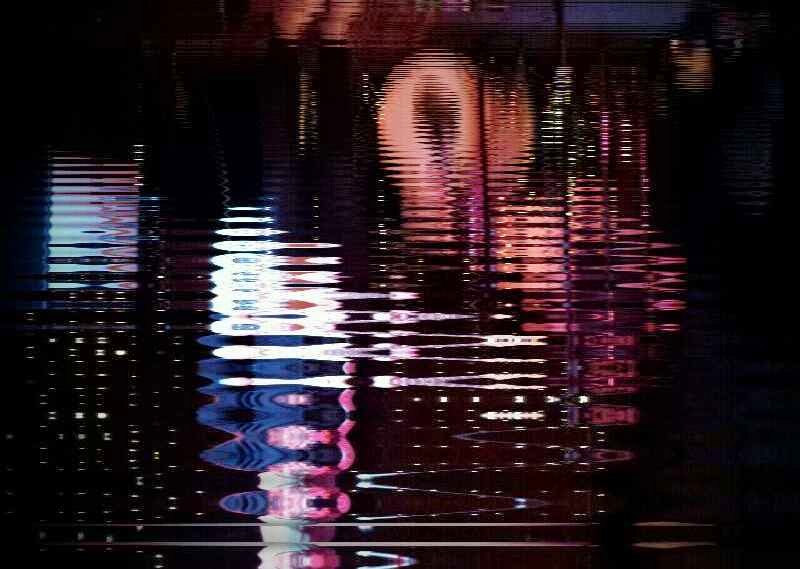 Q. Which new bands do you recommended?
Our Stockholm shoegaze friends Star Horse for sure, great songs, great sound. We also like Jaguwar, especially the Muffhead song. Outside of the shoegaze genre there is a really awesome Irish band called Fight Like Apes, crazy synth-punk.

Q: Which bands you love to made a cover version?
Ever since I (Erik) played GTA Vice City I have wanted to do a cover of Flock of Seagulls ”I ran”. Otherwise maybe some Velvet underground B-side or Kate Bush. We’re not that into covers so I guess it would take a while before we play one live or record one.

I’m (Magnus) getting ready for work tomorrow. I’m doing sound and picture in a small, noisy control room, but because the king (of Sweden) is there I have to wear a tie and stuff. That got me thinking about a cover of Blood Red Shoes’ “Getting Boring by the Sea”. Maybe we’ll do a “Getting pretty for the king” sometime…

Q: What´s the plans for future....
We’ll release a new EP very soon. And gigs very soon too. That’s really all we’re allowed to say for now.
*
*
*
Thanks guys