Dark Tales of Will Z. - An Interview 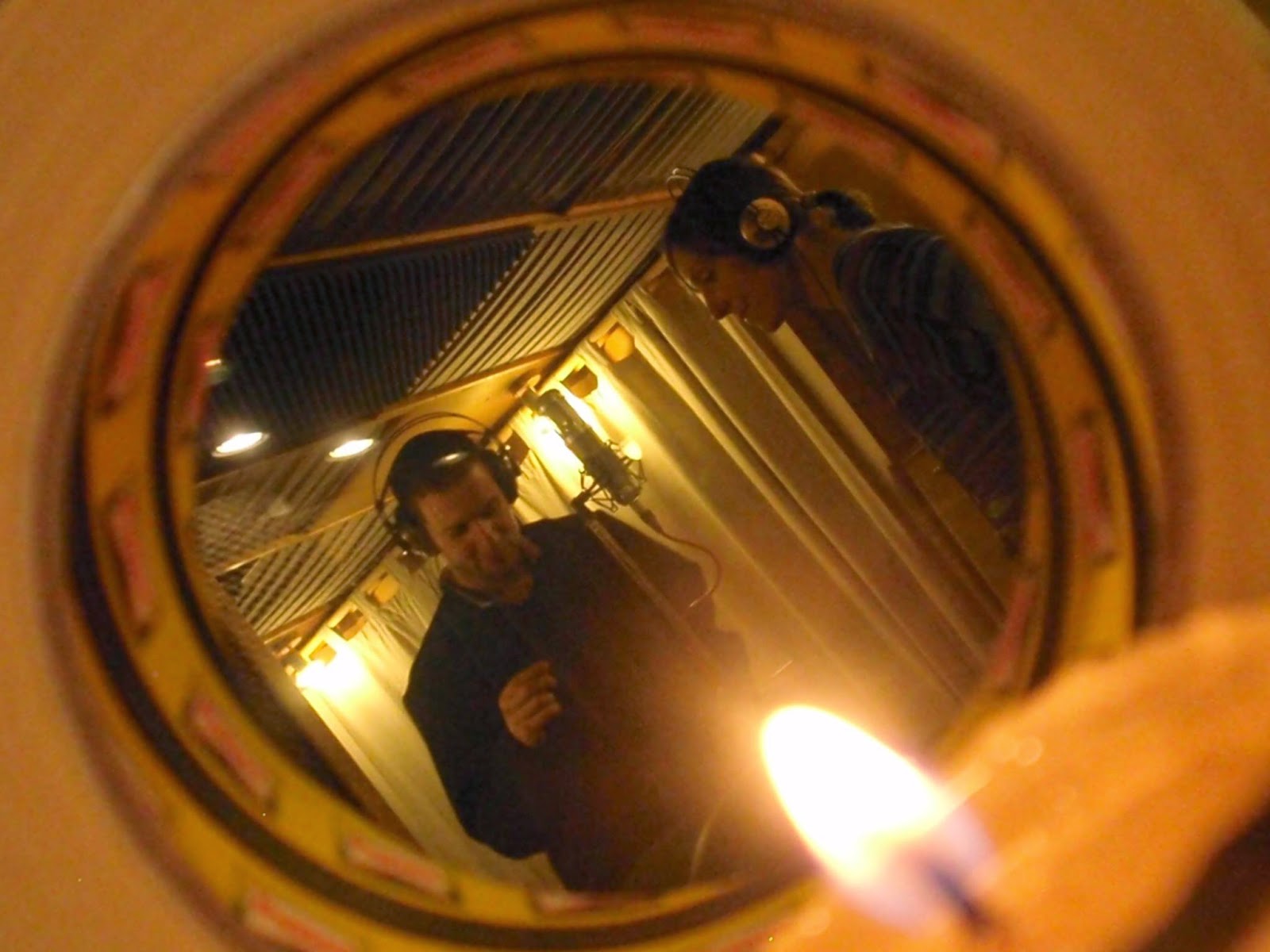 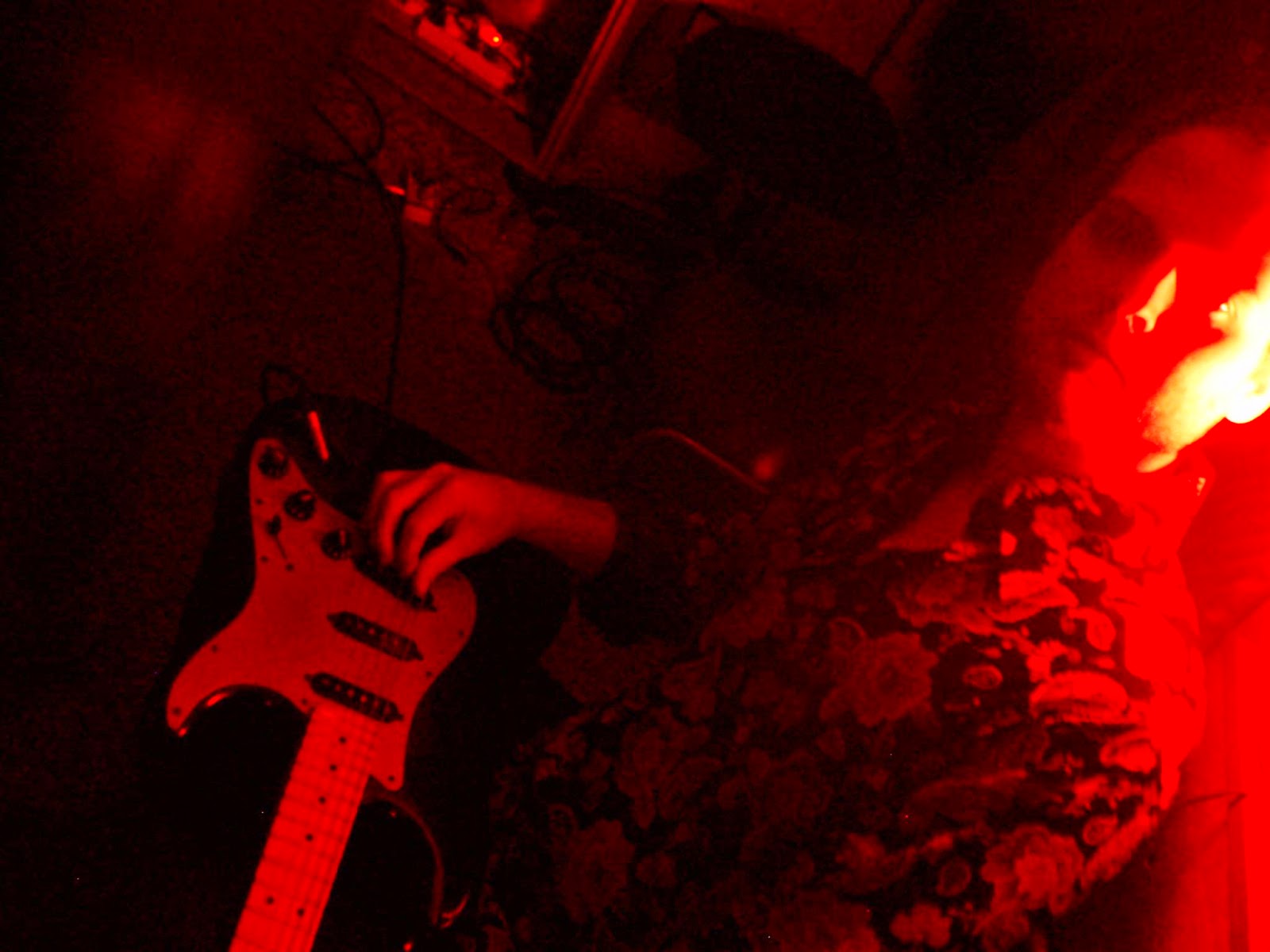 Q. When did you start to make music, tell us about the history?
I make music since I’m 9 years old. I studied mainly classical guitar and church choir (not really groovy!). Later, I discovered a new world when I started to study contemporary and electronic music. In the same time, rock was everywhere on TV and radio. It was the 90’s and, during more than 10 years, I played in a lot of bands but they were very bad and far away from the music I really wanted to record and produce.

2008 was another beginning as Cosmic Trip Machine with The Lord Space Devil Trilogy. First, we were just three friends: JP, the owner of NoHype Studio; Majnun, focused on guitars, and myself playing all instruments and singing. Then, it became a band with additional drummers. Finally, oG, who was working in the same studio than us, became a friend and a great collaborator. We were so naive when we started the project. That’s why, I guess, people love so much our three first albums: they love their freedom and honesty. In 2011, Majnun left the band because he was ill. After that, the followings years, we tried several comebacks with Cosmic Trip Machine but, even if we had great moments, in the end, we thought it was the time to carry on alone: the magic was gone.

During my 2011 forced break, I had the great opportunity to record and produce the ‘cult’ folk project, The Book of AM, with original members, Carmeta, Leslie and Juan; to meet Daevid Allen from Gong and to record music with him and Gilli Smyth. After that experience, I discovered it was the kind of music I wanted to play, but I felt it would be a solo adventure... with a little help from my friends.

Q: Who are your influences?
My first musical emotions, when I was a kid, were three LP: Abbey Road by The Beatles, Dark Side Of The Moon by Pink Floyd and... Swan Lake by Tchaikovsky. When I was a teenager, I was deeply influenced by Syd Barrett and Black Sabbath. Since 2000, I explore psychedelic, folk and experimental genres, as a musician and a listener. In the same day, I can begin with something perfectly clean like The Beach Boys and finish by an obscure drone album. There’s a link between all these artists for me and that’s why my music is a mixture of styles. I’m also influenced by movies and books.

Q. Make a list of 5 albums of all time.
In no particular order... 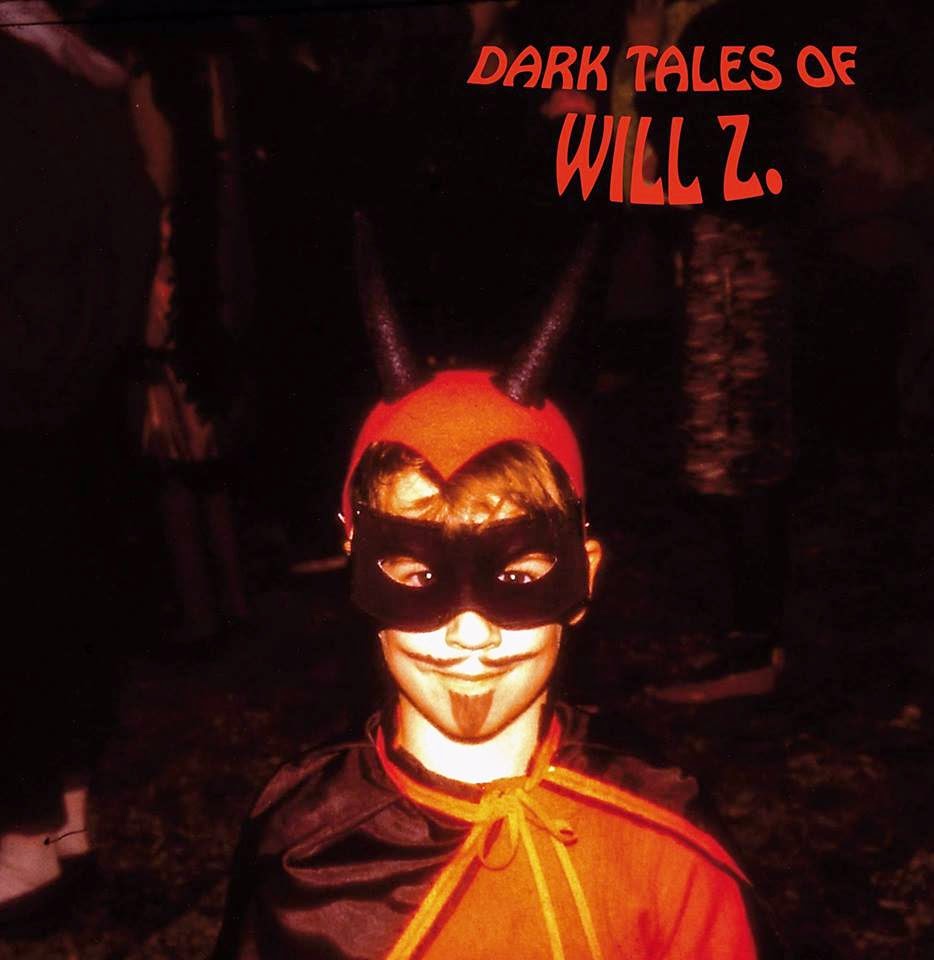 Q. How do you feel playing live?
I thought I wasn’t a huge fan of making concerts, only consider them as part of the job, but, in fact, I discovered I’m not a huge fan of making concerts in the part of my country because, here in South of Belgium, few people like psychedelic and stoner music and promoters are more interested by selling drinks. When I play in North or East, it’s a total different mood. Recently, I played in Germany and the audience was amazing. They even mentioned my name in the local newspaper. In these conditions, I like to play live and to interact with audience, even if, in the end, I prefer studio work.

Q. How do you describe your sounds?
Psychedelic, Mysticism, Dream, Kosmische Music, heavy, stoner, experimental, gothic... Some people are lost when they listen to my albums because it’s impossible for them to put me into a box. There are a lot of bands in my head and they are all playing together.

My first album, Shambhala Album, was a meditation album, produced and distributed in 10 days, recorded right after Book of AM sessions in Mallorca, influenced by these great artists, and Daevid Allen glissando work, especially Sacred Geometry.

Later that year, during one month, I composed every day a song or, at least, an idea for an opus called 12 Visions: it was a new approach that required a lot of self-discipline. The lyrics were inspired by The twelve philosophical keys, a book by Basil Valentine (allegedly an alchemist monk) and J-K Huysmans novel, Là-bas. At the end of September 2012, I made a dream about a succubus musician with a background of constant tube noises, which led me to take interest in Satanism. I read a lot about that subject, and my music became darker and darker. My new idea was to create the negative version of my first solo meditation project. The highlight of this evil period was Hermetic Spell, recorded with Cosmic Trip Machine and Alice Artaud. We played by night, only with candles lights and all dressed in capes. It was a black musical mass exploring unknown and terrifying landscapes.

After 12 Visions, I had two possibilities: to explore obscure and dark heavy sounds or to come to light playing peaceful folk. It was impossible for me to choose, so I worked on two albums at same time. The first one will be out this month at Headspin Records and it is called Dark Tales of Will Z. You will find heavy drone, experimental doom, psychedelic rock and gothic music.

Q: Tell us about the process of recording the songs?
Usually, the first sessions take place at my home. I work on demos which lead to a first complete version. I like to use the Brian Wilson Smile method: to record different parts as individual songs and to make a montage to obtain a final track. If I need a bigger sound, I bring back the project to NoHype Studio, a magical place where you still work with tapes. I record and mix my music like in 60’s / 70’s and I use computer to create the final montage.

Q. Which new bands do you recommend?
I remember when I was a teenager and I told people “I want to play psychedelic rock”, everybody laughed at me saying “hippies are dead” and this kind of shit. Today, every rock band is “psychedelic” even when they don’t know what it really means. I like musicians who have their personal vision. I feel connected with Rocket Recordings team. Chris, one of the two label owners, likes Dark Tales of Will Z. and he helped me with good advices. I can say my album is better now thanks to him. I feel connected with Agarttha, a talented video director and musician. She’s the director of the second video from my new album and she worked for Seirom (Roadburn Records) and Locrian (Relapse Records). Like 12 Visions, her album called A Water Which Does Not Wet Hands is inspired by alchemy. I’m in touch with an Australian folk band, Trappist Afterland; they contacted me because they’re huge fans of Book of AM and their music is great. And you have a lot of great underground German musicians like Datashock. In Giessen, I met a psych-stoner band called White Widow with Laura, a great singer, and excellent musicians, but you never heard about them because, even if there are a lot of psychedelic and stoner bands, it’s always the same 5 or 10 playing everywhere. 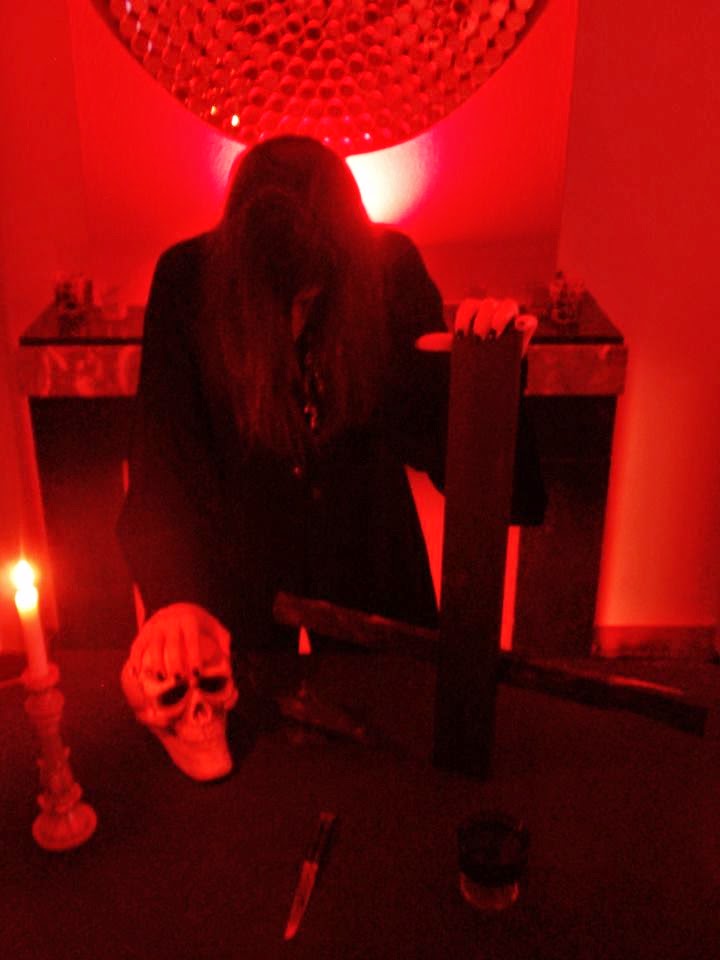 Q: Which bands would you love to make a cover version?
I was in touch with Fruits de Mer Records. They asked me a cover and I sent two songs: Orange Skies by Love (the Bryan MacLean original version) and Day-Dream by Ash Ra Tempel crossed with Planet Caravan by Black Sabbath, but the result wasn’t really good, so hopefully the release was cancelled. To be honest, I don’t like cover versions. Sadly, here in Belgium, you have a strong tradition of cover bands. My drummer, Sammy Goldstein, played in many cover bands in the past but now he wants to be in the creation like us and he’s fed up with all that scene. I know it’s the better way to make a lot of gigs and for promoters a better way to sell drinks (very important, remember?). It’s easy and people come, drink a beer and spend some time (and money) with friends while a band is playing an awful Smoke on the Water cover on stage. I don’t understand why musicians deny their personality to copy famous bands.

Q: What are the plans for future?
Now, I'm focused on the release of Dark Tales of Will Z. at Headspin Records in September. Then, I’ll look for gigs next year to play live the album with my “new” band called Evil Tarot.The line-up will be Sammy on drums, oG on bass/glissando, I’ll play guitar and sing, and maybe we’ll have guests.

Meanwhile, I’m working on a new project, a long meditation piece about Jainism and reincarnation with the help from musicians I like.

I will go to Scotland to finish The Book of Intxixu with Juan and Leslie from Book of AM - Daevid Allen and Gilli Smyth are involved in the project too. We began two years ago and we’ll need one or two years to finish it but it’s a very important album to me because it will be the last to have vocals of Carmeta Mansilla (passed away few months ago).

And I’m planning to go to NoHype Studio to record an album born ten years ago and based on Swan Lake music.

Q: Any parting words?
Thanks for the interview and to support psychedelic underground acts.
*
*
*
Thanks Will