Interstellar Overdrive with The Spacelords - An interview 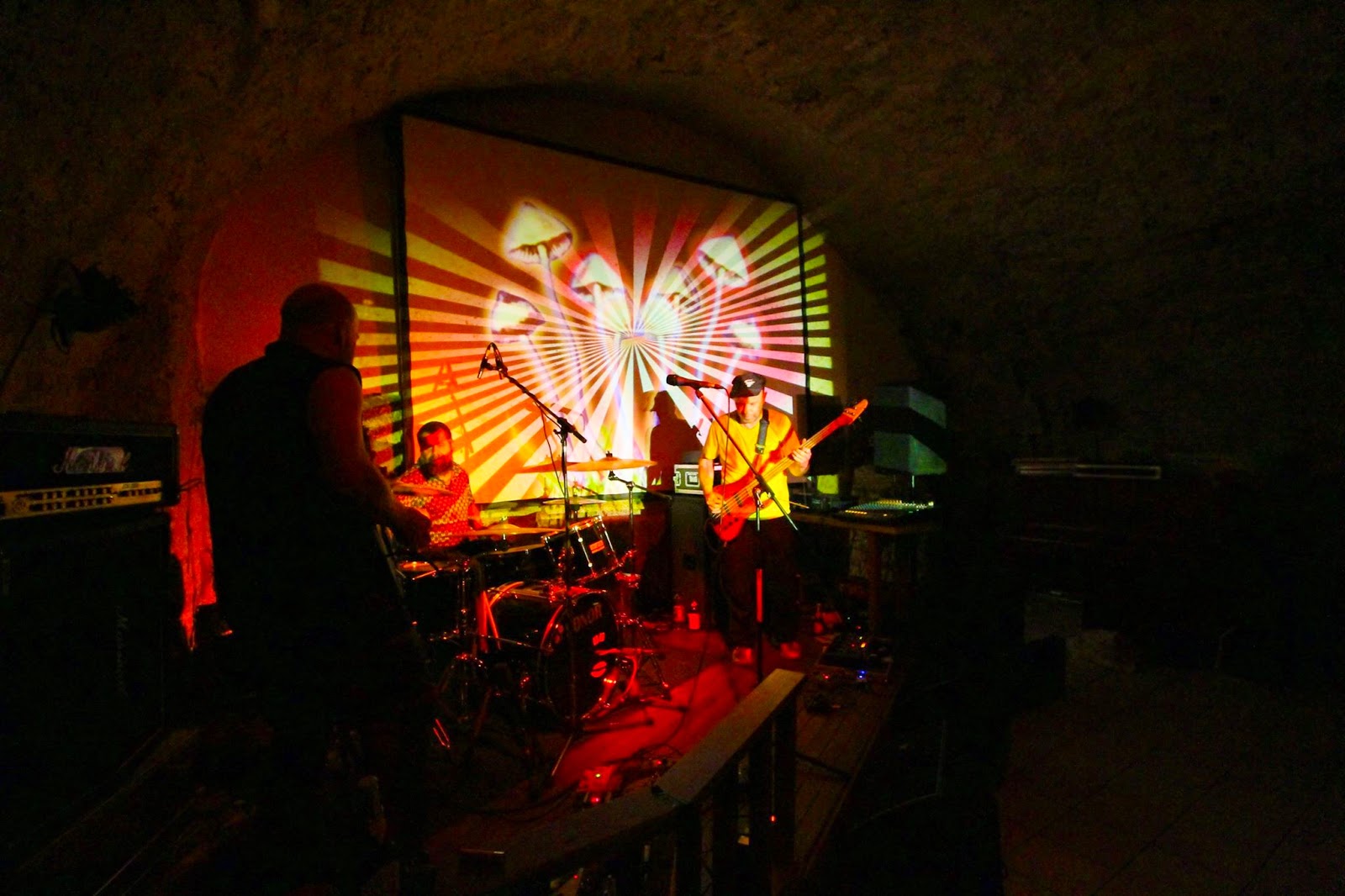 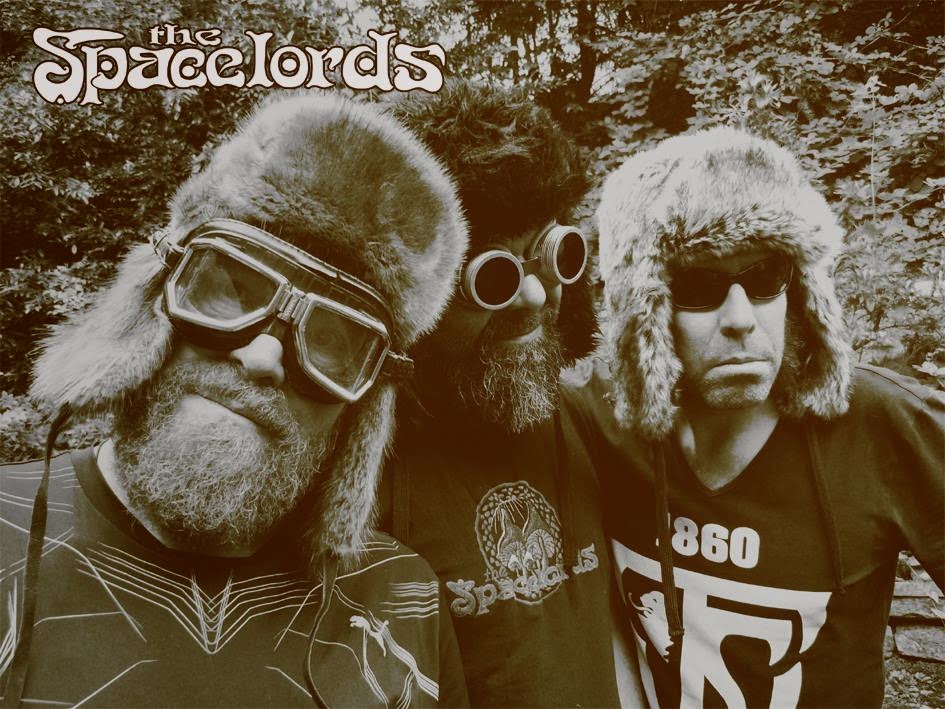 Q: When did the Spacelords start, tell us about history...
A: The Spacelords were founded in spring '2008. Founder members are Hazi ( guitar ), Klaus ( bass ) and Marcus ( drums ). On the first CD released in fall '2008, Holdi was playing the flute. He stayed with the band for about one year.

The band continued as a trio and released another studio album ( 'dimension 7' ) in '2011 a live album '2012 and the latest album 'synapse' on CD. The 'synapse' – album was also released on vinyl on Sulatron Records. Klaus left the band in may '2014. Now with Akee on bass!

Q: Who are your influences?
A: We can't name any particular band who influenced us directly. We always try to play our own style and influences come more unconciously from all the music we've listened to all over the years.

Q: Make a list of 5 albums of all time..
A: There's so much fantastic music all around the world. It's impossible to name 5 albums. 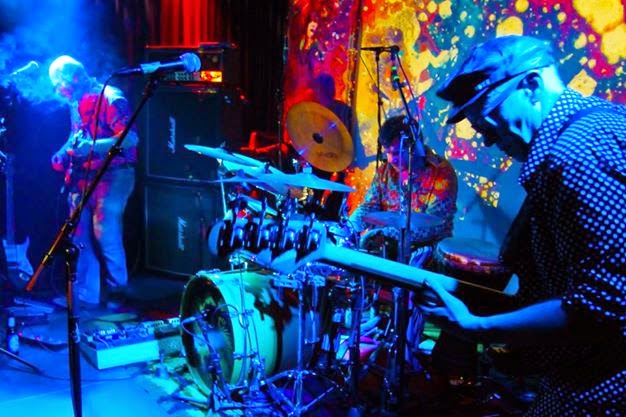 Q: How do you feel playing live?
A: We love to play live. This is the best way to celebrate our music-together with the audience!

Q: How do you describe Spacelords sounds?
A: the first CD was more Krautrock, the second more Spacerock.Now we play a mixture of psychedelic-space-sounds and some hard riffing with 'stoner'-flair.

Q: Tell us about the process of recording the songs..
A: When we have a couple of songs worked out well enough to record, we go in the studio.
We record them 'live' and all instruments in the same room, so the communication is not
disturbed by headphones. This is very important for our music because we change between
improvised and arranged parts. So we need direct contact between the musicians.If required we do some overdubs later on.

Q: Which new bands do you recommend?
A: There are many good new bands that we like a lot. But to name a few: Electric Moon ( hahaha ),

Q: Which bands you love to make a coverversion?
A: We were never interested in playing coverversions.

Q: What's the plans for the future?
A: We will record a new album in December or January and try to play more gigs in '2015.

Q: Any parting words?
A: We hope that this psychedelic thing will go on and on....
*
*
*
Thanks guys