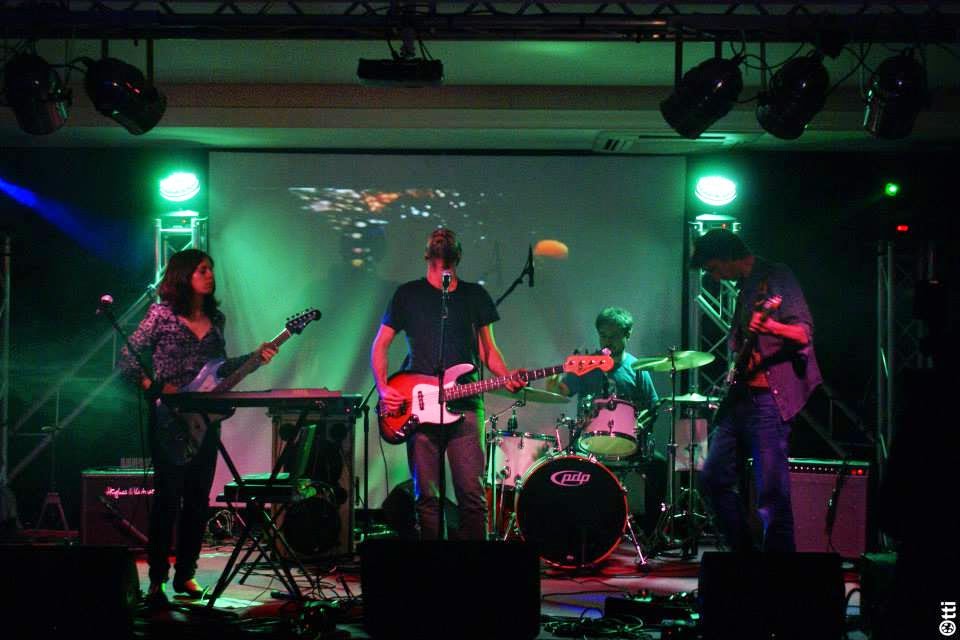 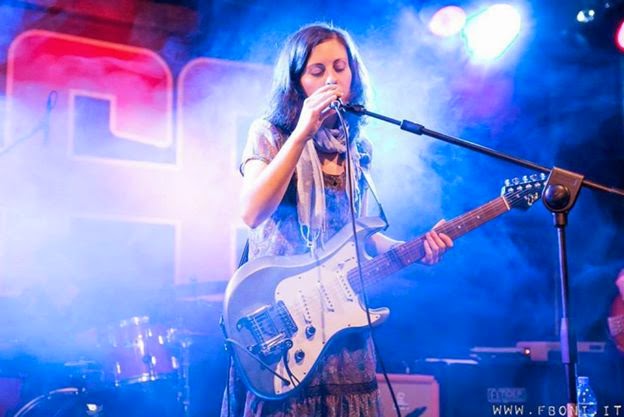 Q. When did Rev Rev Rev starts tell us about the history...
Oh, we wonder to...It's all so fuzzy, and we only know the story through so much reverb...It's like the allegory of the cave from Plato: we can't investigate reality itself, just the reverb...

Q: Who are your influences?
Obviously our tutelary deity are Velvet Underground, MBV, JMC, Spacemen 3 and Loop...but we also grew up in the 90s, so Brian Jonestown Massacre, early Smashing Pumpkins, Pixies...Another big influence is Dinosaur jr, then we can mention BRMC, Ringo Deathstarr and all the Austin Psych Fest scene...Still some bands not from "our front" had probably imprinted us, I think of early Pink Floyd, late Beatles, Sonic Youth...

Q. Made a list of 5 albuns of all time…
Uhm...Not easy at all, anyway let's try...
The psychedelic sounds of 13th Floor elevator,
The Velvet Underground and Nico,
A saucerful of secrets,
Loveless,
Unknown pleasures.

Q. How do you fell playing live?
It's kind of enchantment, an hypnotic delight. We simply stay there and let those strange sounds take effect on us all, we and the audience.

Q. How do you describe Rev Rev Rev's sounds?
An attempt to understand the intimate relationship between sound and human mind.

Q: Tell us about the process of recording the songs ?
For the "Rev Rev Rev" LP recording session we used a lot of analogic machines, such as Roland Space Echo and Space Chorus, reel to reel tape decks, tube compressors, spring reverb units...The mixer desk was also an old analogic one, hence I think you can feel that kind of warmth in the sound texture. 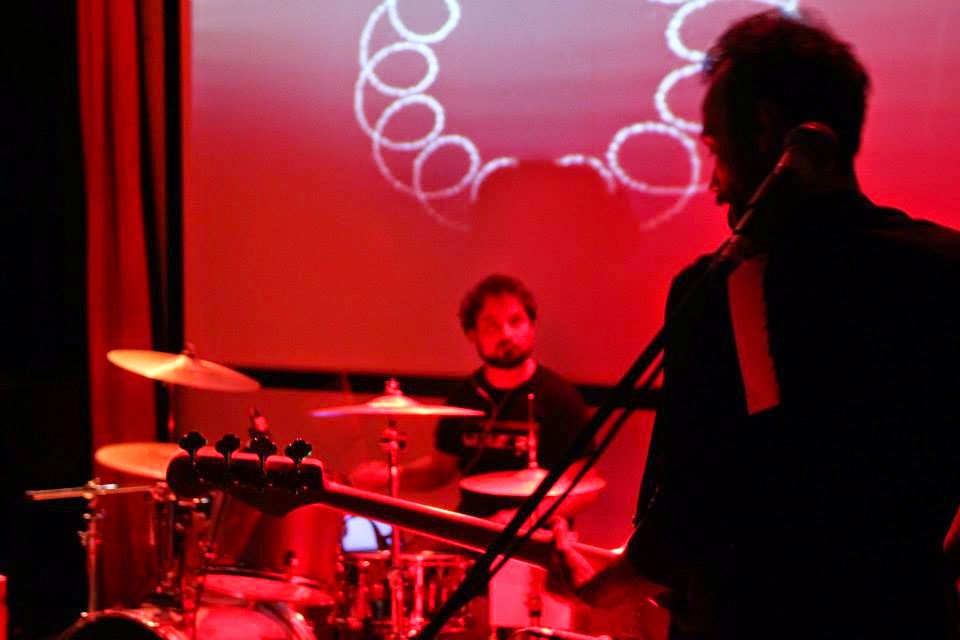 Q. Which new bands do you recommended?
Easily Stella Diana from Naples, they're really great. Then Clustersun, and I also enjoy the experimentations of 86Sandals...This guy jokes with classic shoegaze songs as it was hip-hop, cutting and pasting the phrases with surprising results. And talking about Brasil, we love Inverness...I once reviewed an album of theirs for a blog, very good band indeed.

Q: Which bands you love to made a cover version?
I think there's no point in covering a similar band. The fun is when you take a song apparently far from your style and make it yours. Two years ago we used to play a cover from Nick Drake and it worked great, hell yeah!!

Q: What´s the plans for future....
After the UK and Swiss tour we're going to work hard on new songs; we should be ready for recording the new album at the beginning of 2015.

Q: Any parting words?
New album will be not so much about shoegaze, but it's kind of attempt to get the same effect with different techniques. Less reverbs, less layers of sound, more extreme tunings, minimal calligraphy and hard exploration of some psychoacoustic phenomena...
*
*
*
Thanks guys