Portrait In A Rear View Mirror with No Sister - An Interview 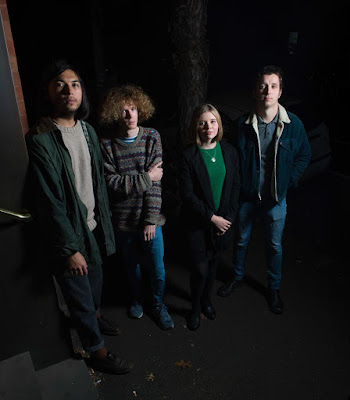 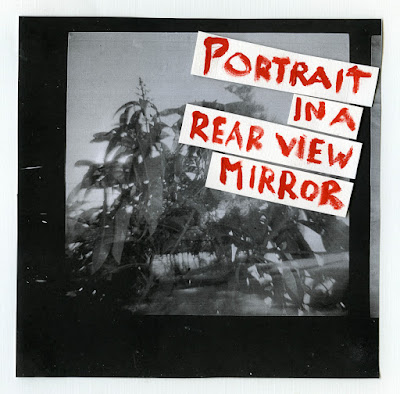 Q. When did Noise Sister started, tell us about the history...
1. NS started in late 2012 in Brisbane, Australia but after a brief hiatus we find ourselves starting again in Melbourne.

Q: Who are your influences?
2. Bands like Polvo and Sonic Youth are always close to our hearts but like any other artist there's influence beyond music.

Q. Make a list of 5 albums of all time…
3. Tough question. It is too difficult to set in stone 5 so we'll say any release by Lou Reed (not including Street Hassle), MBV (probably Isn't Anything actually), Public Enemy's It Takes a Nation..., Sonic Youth's Dirty and a little more recently Swan's The Seer - but tomorrow that'd probably change.

Q. How do you feel playing live?
4. Playing live is great fun it's definitely better than sitting at home wishing you were playing a show.

Q. How do you describe No Sister sounds?
5. Describing the sounds that make our music is difficult not because we're a total whacko-feel-the-vibe band or anything I just feel its better for the music/sounds to do all the talking without having to explain it. Probably the least interesting answer you were hoping for but its like questioning why you have a certain train of thought.


Q: Tell us about the process of recording the songs?
6. A year or two ago we released our self-recorded singles (Portrait and Muscle Beach) in a storage lot in Brisbane and did the mix/master at home. In a few weeks we're actually recording a couple more tracks with our friend Cam Smith who runs the fantastic Incremental Records label in Brisbane. We're going to release an album early next year and hopefully have him involved again.

Q. Which new bands do you recommended?
7. There's the Danish free jazz/avant-whatever outfit Selvhenter that we discovered and loved late last year (https://soundcloud.com/e-v-1). Melbourne's own Dick Diver - especially their mid-2014 EP (https://fruitsandflowers.bandcamp.com/album/new-name-blues). Brisbane's own Danyl Jesu (https://sonicmasalarecords.bandcamp.com/track/abandon) which was released on a great label called Sonic Masala (http://sonicmasala.blogspot.com.au/) and the latest Helm track is as great as all of his previous releases (https://soundcloud.com/pan_recs/6-helm-olympic-mess).

Q: Which bands would you love to make a cover version of?
8. We'd love to play a live rendition of The Avalanches "Since I Left You" in full sometime.

Q: What are your plans for the future?
9. Releasing some singles for the rest of year and recording the album at the end of the year for a 2016 release. Other than that more shows and recordings to come plus we're trying to think of the silliest merch idea - have band anklets been done? NS tongue cleaners? 3.5mm headphone adapters?
*
*
*
Thanks