Dissolver with Voices From Deep Below - An Interview 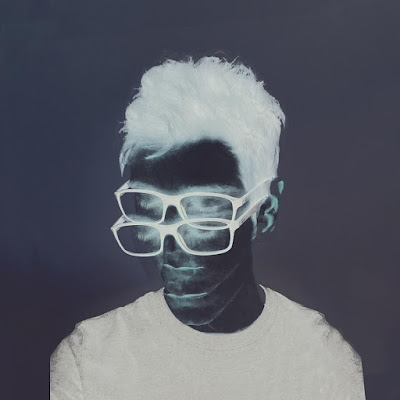 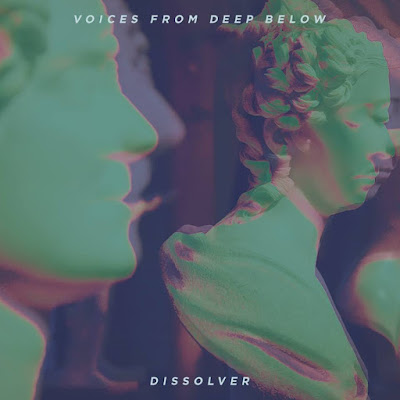 Q. When did Voices from Deep Below started, tell us about the history...
Voices from Deep Below started in 2012. I had a bunch of songs and I wanted to finally get them recorded and release them as an album. It’s still primarily a solo project, so I’d write and write all the time, and then record constantly. So when I have a bunch of songs I’m happy with, I’ll get them to sound like an album and then release it. It’s a pretty loose formula. It works well for me.

Q: Who are your influences?
I’m mainly influenced by bands like The Smashing Pumpkins, Slowdive, Pixies, Deftones, Have a Nice Life, and Godspeed more recently. I think they all come together somehow in certain parts of my music.

Q. How do you feel playing live?
It’s the best thing in the world. I’d do it every single day if I could.

Q. How do you describe Voices from Deep Below sounds?
The initial sound came from having cheap equipment and being an amateur at recording, but it had a dark quality to it. So I took that sound and worked with it until I had a first album I was proud of. The second album came recently in 2015, and having had more experience and better equipment, has a slightly more polished sound. There’s always a fair amount of noise and darkness in there.


Q: Tell us about the process of recording the songs ?
I’ll casually record rough demos over the span of a few months. And then I’ll listen through and find the songs that I like the most. I’ll then get a less rough demo finished and get some feedback from some close friends. Then I’ll get polished recordings in Logic and work on the sound for a while, the final mix and mastering, and then release. I don’t sit on finished work for too long. I like to get it out there asap.

Q. Which new bands do you recommended?
I’m not sure how new these bands are, but I’ve been listening to to a lot of FOREVR, Cloud Mammoth, and Honeymoon.

Q: Which band would you love to made a cover version of?
I’ve done a bunch of covers of most of my favourite bands. But one I haven’t done is The Beatles. I want to do “I want you (she’s so heavy)” one day. I just need to do it justice.

Q: Any parting words?
There’s huge amounts of amazing hidden bands online, so go find ‘em. Also there’s been a lot of amazing support for the band recently, so thanks to everyone. It means the world.
*
*
*
Thanks