Subtractive with Bluelily - An Interview 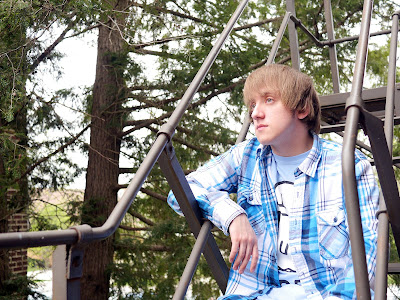 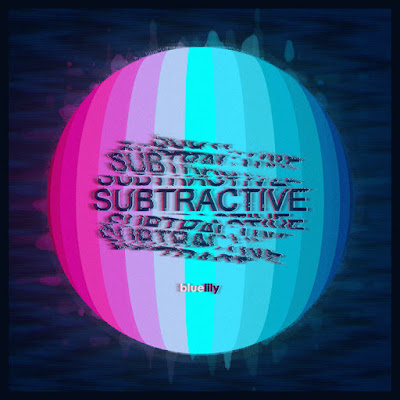 Q. When did Bluelily start? tell us about the history..
I’ve been writing my own music for several years now, but I first started using the Bluelily name in 2013 when a friend released some of my old demos on a label he was starting. I’d been working on the songs that would eventually become the EP since around late 2011, but I think picking that name was the point at which my musical direction really began to solidify.

Q. Who are your influences?
I definitely get a lot of inspiration from the old shoegaze/dream pop greats like Pale Saints, Slowdive, and Cocteau Twins, but I’d say an equal amount of influence comes from anywhere from ‘90s indie rock to ‘50s/’60s jazz musicians to even recent bands like The National or Midori.

“In Rainbows” - Radiohead
“Emergency & I” - The Dismemberment Plan
“In Her Gentle Jaws” - The Depreciation Guild
“The Black Saint and the Sinner Lady” - Charles Mingus
“Computer Savvy” - The J. Arthur Keenes Band

Q. How do you feel playing live?
Actually, I haven’t been able to take Bluelily live yet—when the guy who plays all the guitars for you lives halfway across the country, it makes things a bit tricky! I’d definitely like to get a live band together and play some shows around my college soon, though.


Q. How do you describe Bluelily sounds?
I think it’s very open-ended. Sometimes it’s very shoegazey, sometimes it’s jazzier, and sometimes there’s a lot of indie rock in it. I simply enjoy exploring and mixing together whatever interests me, and I like that not restricting myself to one particular style leaves so many possibilities for what I can explore in the future. So, I guess what I’m trying to say here is “please look forward to my bossa nova dream pop LP in 2036.”

Q: Tell us about the process of recording the songs ?
I didn’t have any recording equipment of my own until recently, so my recording schedule was entirely dictated by when I could coordinate meeting up with a friend who actually had equipment, usually while we were both home from college on break. I got all the vocals and some scratch backing tracks recorded last September, but then we ran out of time, so I had to finish replacing the scratch tracks with better ones by myself over the next few months. I finally got all that done early this year and sent it all off to my guitar collaborator Nate, who finished it up by overdubbing some bass and guitar parts I’d written. It was kind of a big pain in the butt doing it that way, and I have to say I wouldn’t exactly recommend it.

Q. Which new bands do you recommended?
There’s a fairly recent shoegaze duo from the UK called Ninth Paradise that I think is absolutely phenomenal. I heard their debut around the time I had finished writing the EP and it just floored me.

Q: Which band would you love to made a cover version of?
I’ve really been wanting to try covering Have a Nice Life lately. The thought of a song like “I Don’t Love” slowed down into a funeral march and played only on a reverby piano sounds totally blasphemous and I love it.

Q: What are your plans for the future?
Over the next few weeks, I’m actually planning to finish recording a companion EP to the one I just released—it’s got a very different feel to it, but I think it’ll be interesting to compare the two. After that, well… I’ve written more than an LP’s worth of material that I’m satisfied with over the past few months, so we’ll just have to see!

Q: Any parting words?
Thank you so much for giving me the opportunity to be interviewed! As for the readers: whether it’s music, art, or anything else, I hope you will continue to create and to pursue whatever inspires you.
*
*
*
Thanks