Rausch with Shock of Daylight - An Interview 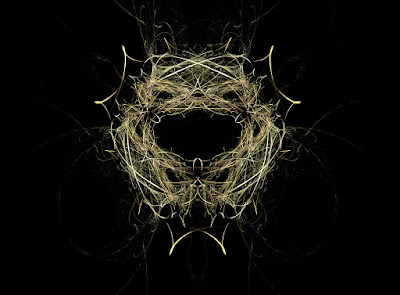 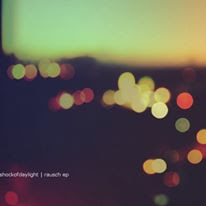 Q. When did Shock of Daylight startet? Tell us about the history...
Shock of Daylight started as a set of demos for a band project in 2013. Gradually, I became more interested in the production side, rather than writing for guitar, bass and drums. Eventually I decided to release the music solo, and I've been doing it ever since.

Q: Who are your influences?
I think I take a lot from noise and ambient artists like My Bloody Valentine, Tim Hecker, Brian Eno etc; Krautrock and early electronica like Neu!, Harmonia, Cluster, Suicide etc.. and also minimalism like Philip Glass and Steve Reich. I think I'm generally aiming for something between all of that.

Q. Make a list of 5 albums of all time…
It will probably change tomorrow, but I'll have a go...

Q. How do you feel playing live?
I haven't played live with this music yet, although I'm doing some London dates later this year which I'm really looking forward to. It's something I really miss from the band days; the adrenaline and excitement..

Q. How do you describe Shock of Daylight sounds?
I try and mix sounds and textures together in a way that is structured and minimal, but organic and natural.


Q: Tell us about the process of recording the album?
I record at home in London. Usually I'll start with a sound or an idea which develops, sometimes for years at a time, and then the arrangement comes last. I often do multiple versions of the same idea - Orbis has been released before, for instance.

Q. Which new bands do you recommended
I love East India Youth, particularly the first album, and The Dawn of Midi album released this year is incredible.

Q: Which bands would you love to make a cover version of?
I have an old recording of a techno version of Disorder by Joy Division I did a few years ago. I might have another go at that someday.

Q: What are your plans for the future?
For the moment I am happy releasing singles and EPs, but I may put together an album one day. I'll also be playing these tracks live for the first time in the Autumn, around London.

Q: Any parting words?
Many thanks for asking the questions!
*
*
*
Thanks