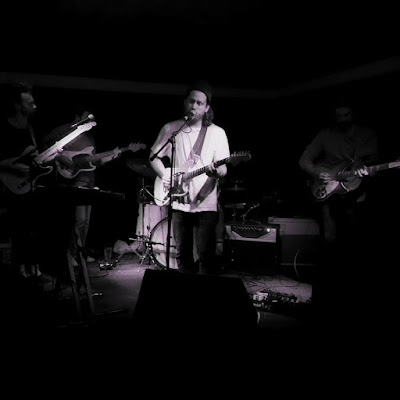 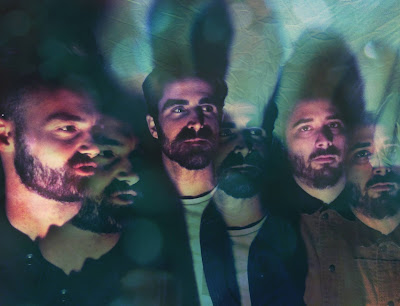 Q. When did Swim Team start? Tell us about the history...
I started recording in my bedroom all these synthy songs in probably 2010. I had never
really played a synth before and just fell in love with the type of soundscapes I could make at home. My friend surprise booked a show for us and I was sort of forced to get a band together.

Q: Who are your influences?
Ariel Pink had a huge impact on me. Also Cocteau Twins' Victorialand, everything the Beatles.

Q. Make a list of 5 albums of all time…
Ooh this is hard.... These five are popping out right now.

Q. How do you feel playing live?
Scared but also really excited. There's not many better feelings than playing a really good set.


Q: Tell us about the process of recording the songs ?
Usually it starts with either a sound I really like or I get an idea for a chorus stuck in my head and kind of have to write the rest of the song around it. I have to write the song pretty much immediately or else I will never finish it. I really hate revisiting old incomplete songs because they are never as good as I remember them being. You kind of lose that sense of excitement and immediacy of creating something out of nothing because you're really just editing something that already exists in its own strange way, even if it's just in the form of a really shitty 30 second clip.

Q: Which band would you love to made a cover version of?
We covered Tears for Fears' "Everybody wants to rule the world" at our residency last year and that was sort of a dream come true. Maybe Smashing Pumpkins Disarm or 1979 would be cool. Or Shoes' Do I Get so Shy

Q: What are your plans for the future?
Working on a new EP. Will hopefully release it this fall. And lining up a tour.