Changes with Lobby Boys - An Interview 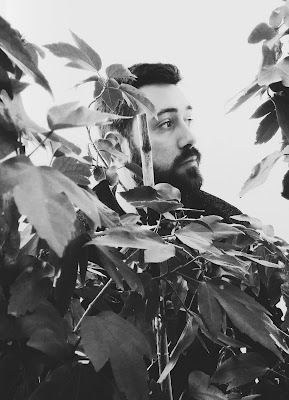 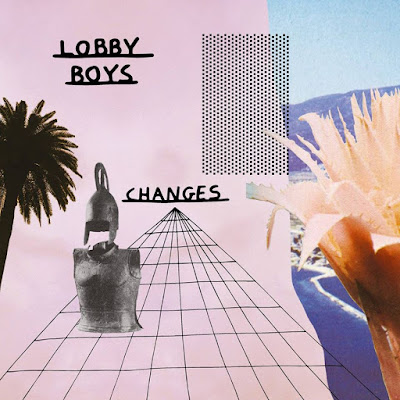 Q. When did Lobby Boys start? Tell us about the history...
After my emocore band decided to break up in summer 2014, I've started composing very simple stuff with only a guitar and vocals. It took me some time to define what I really wanted to do, and when I realized that it would have been a solo project I learnt the essentials about ableton to compose the backing tracks(drummachines,synths and other sounds). Officially the project took it's actual form in May 2015.

Q: Who are your influences?
I listen to a lot of bands, the most relevant are Elvis Depressedly, Youth Lagoon, Beach House, Teen Daze, Bored Nothing

Q. Make a list of 5 albums of all time...
Get Up Kids – Something to write home about
Raein – Il n'y a pas de orchestre
Arcade Fire – The Suburbs
Bon Iver - Bon Iver
Youth Lagoon – The Year of Hybernation

Q. How do you feel playing live?
With this new project I'll play my first live the 9th of April, but I think it's always the same, a mix of fear-anxiety and excitement.

Q. How do you describe Lobby Boys sounds?
It's really hard for me to describe my music, I do everything really spontaneously adding new stuff even months later sometimes. I want to drastically change the kind of music I used to do, so the core of lobby boys is kind of electric with synths and drum machines, then I play super fuzzy guitars with a lot of reverb. If I have to describe it with words I could say it's rough and ethereal, but, because i focused so much on researching the sounds while creating this record I hope you will be able to describe it better then me.


Q: Tell us about the process of recording the songs ?
For the first time i made everything on my own(except for the master by Azimuth Mastering), so i made the most of the backing tracks(synths, drum machines) with ableton with lots of filters and effects on them. I recorded the Guitars in a big Warehouse with an AKG C1000 quite far from the Amp to catch a lot of natural reverb. Vocals and Basses were taken directly and a lot of work has been done in the mixing. I really enjoy the process and i'll certainly continue to do in the future, i really love doing everything by myself.

Q. Which new bands do you recommend?
I really love the orchid tapes' stuff even if i don't think if it can be called “new bands”.

Q: Which band would you love to made a cover version of?
I made my first cover, Strange by Galaxie 500, in February. I wanted make a cover just for fun, but i wanted to make it in my own style so i chose it mostly for the lyrics,and not for any special tribute reason. I can't make a cover of any my favourite bands cause it seems to me it couldn't be done right.

Q: What are your plans for the future?
Play some gigs, going on making music and record soon as possible something new. I wanna try to be more productive, making the most stuff as i can.

Q: Any parting words?
Thank you to Ivan Borsari for helping me with basses and for the support, to Nervi Cani which made the cassette edition of Changes and all the artworks, and to everyone involved and everyone who helped in any way.
*
*
*
Thanks