Stay with Walking Misery - An Interview 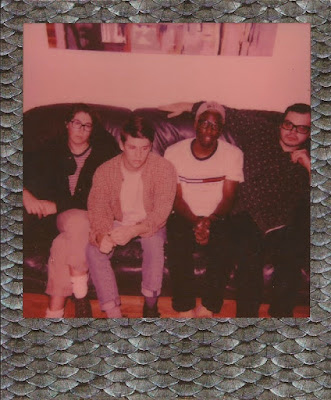 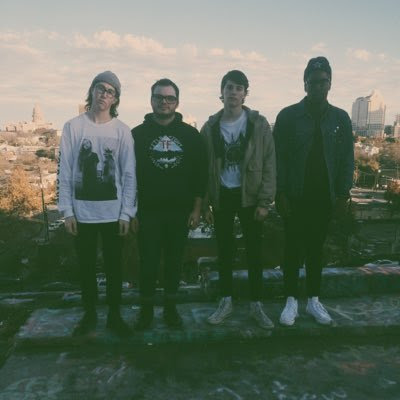 Q. When did Walking Misery start? Tell us about the history...
The start of Walking Misery is kind of a complex story. In 2014 I was in a band called Drouz, which is the spiritual predecessor to Walking Misery. This band would end up not working out and we disbanded in late 2014. However my experiences in Drouz would lead me to start writing for other projects. The first project I started was called Time Spent Breathing and It was influenced by my new love of Mac Demarco and dreampop acts like Wild Nothing. I assembled a crack team, and we played our first show in April of 2015. Time Spent Breathing slowly started to progress into somewhat of a shoegaze band. (We began playing louder,etc.) That summer we decided to change our name to Walking Misery, signifying our metamorphosis into a shoegaze band.

Q. Make a list of 5 albuns of all time…
Oh boy this is going to be a tough one
They’re Only Chasing Safety- Underoath
S/T- Alexisonfire
Distal- Crash of Rhinos
Tell All Your Friends- Taking Back Sunday
No- Blessin’

Q. How do you feel playing live?
Playing live is probably one of the best feelings on earth. For about 20 minutes everyone cares what I have to say and I feel sort of important. While I’m playing, I’m not thinking about anything. I have this weird clarity. For 20 minutes I don’t feel any stress or anxiety. No matter how loud we play, it’s always super calm and quiet in my head if that makes sense.

Q. How do you describe Walking Misery sounds?
Walking Misery is the sound of an early 20’s existential crisis. Or just loud pop haha.

Q: Tell us about the process of recording the songs ?
With the demos, we had everything already recorded with FL drums and then just recorded live drums over those recordings. On the single we tried to do everything as close to live as possible. Lots of guitar/vocal layering.

Q. Which new bands do you recommend?
Check out Blessin’. They were a local band that I saw in Denton in 2014 that inspired me to start writing and turned me onto bedroom and dream pop as a whole. Sadly they broke up. Bedroom Eyes is a shoegaze band from like New England. They kill it so hard. Deafcult is a gaze band from Australia, they shred as well.

Q: Which band would you love to made a cover version of?
I would love to be in a Nirvana Cover band and play In Utero cover to cover. Would also love to pretend to be Morrissey in a Smiths cover band. Only because Johnny Marr’s parts are too complicated for me lol.

Q: What are your plans for the future?
I want to go on tour and have people genuinely care about our music.

Q: Any parting words?
I appreciate you for reaching out for a write up my man. It means more than you could know. It’s crazy to know people in Brazil like you have heard of us. Take it easy and stay tuned for more WM in 2016. Hope all is well in Brazil.
*
*
*
Thanks