Tricksy Buttons with The Pristines - An Interview 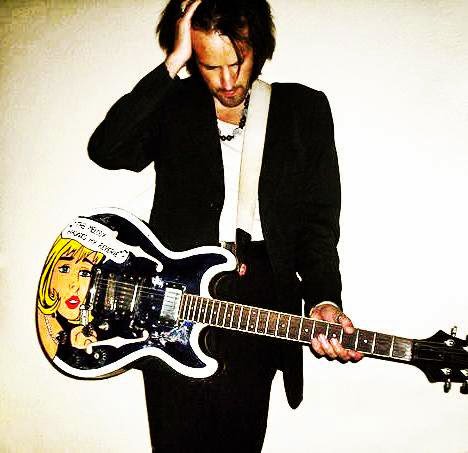 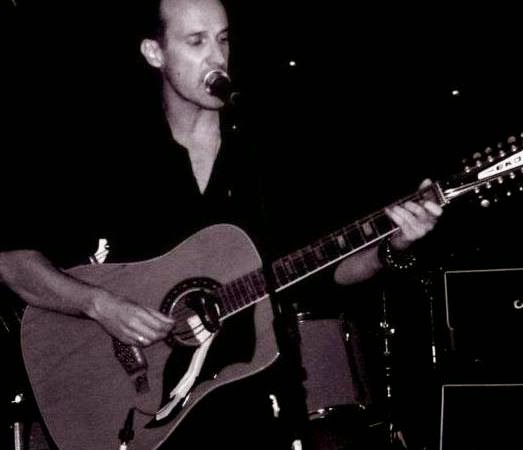 Q. When did The Pristines started, tell us about the history...
The Pristines started in the late 1980s as a side-project to other bands I was in. It was primarily a recording project releasing 4-track cassettes that were released by various fanzines, which in turn led to the band being asked to record singles for the likes of US label Sunday Records in the early 90s. We have released many singles, albums and appeared on compilations for labels all over the world since.

Q: Who are your influences?
Growing up I always loved music and bands such as Adam & The Ants, Madness, The Jam, The Clash, Japan etc., to name just a few. But, the three bands I’d like to single out as the most influential to me as a teenager starting to make music and play in the bands in the late 80s would have to be – The Smiths, Velvet Underground, and The Fall.

Q. Make a list of 5 albums of all time…
Only five???!! I could easily name 105 albums by bands that I would love and recommend. And the 5 I have included here could change daily. But, having said that, in line with my influences in the previous question, I would have to choose LPs by some of them, so
1) The Smiths – Hatful Of Hollow
2) Velvet Underground – Velvet Underground & Nico
3) The Fall – This Nation’s Saving Grace
4) Adam & the Ants – Dirk Wears White Sox and
5) Suicide - Suicide

Q. How do you feel playing live?
As I mentioned previously, The Pristines have never really been a live band – more of a recording project. I do love playing live and did so from about 1987 to the mid 1990s frequently around the country with my other bands The Balloon Farm, and then Dolores Haze. The Pristines did briefly put together a live band and did some shows around 1996-7 in preparation for a proposed Sunday Records Mini-Tour with other bands on the roster, and to promote our first album on the label, but the tour never actually happened in the end. We probably played about 5 or 6 gigs, then just went back to recording only. We didn’t play live again as a band until 2011 when we were persuaded to perform at a charity show in aid of the Japanese Tsunami Disaster Fund. Later that year playing a second show to commemorate the 20th Anniversary of Rockhouse – the rehearsal rooms in Coventry my friends used to run. We can be seen to frequent open mic shows around Coventry, however. I quite like the hassle-free approach of just turning up and playing 3 songs without having to go through all the annoying things about playing live, such as lumping around equipment, sound-checking, and hanging around for hours waiting to play while, at the same time, trying not to drink too much beforehand!

Q. How do you describe The Pristines sounds?
The Pristines are often referenced as an indie, lo-fi, c86, jangle-pop band. I don’t mind these labels so much, but please never refer to us as “twee” – I absolutely despise that tag. In my opinion, we also have elements of, and are heavy influenced by shoegaze and psychedelia. So much so, that we have coined the phrase GAZEDELIA to describe our sound.


Q: Tell us about the process of recording the songs ?
Most recording these days is done at my home studio, nicknamed “Pristine Towers”. The equipment is somewhat dated, a Fostex 8-track digital recorder, but it is all I can afford. I still prefer the more physical approach to making records – plug into a desk & play – rather than using computer based recording packages that I am unfamiliar with.

Q. Which new bands do you recommend?
Not really “new” bands as such, but the Pete Fij/Terry Bickers debut album last year was a beautiful piece of songwriting. And, an old favourite Gallon Drunk, who have been recording since the early 1990s, have produced probably their best ever work on their most recent 2 albums.

Q: Which band would you love to made a cover version of?
Actually, we are currently recording cover versions as part of a “covers album” project (as yet un-named), that can be heard on our Soundcloud page. It’s an interesting project as it’s not really a celebration of our favourite songs or artistes, as some things are just too precious to mess with. The song choices will surprise a lot of people as they are ones that are just fun to record. From pop, to 80s, to punk, to folk, to indie – Each hopefully done in an original & unique way and not sticking to the original version too faithfully! 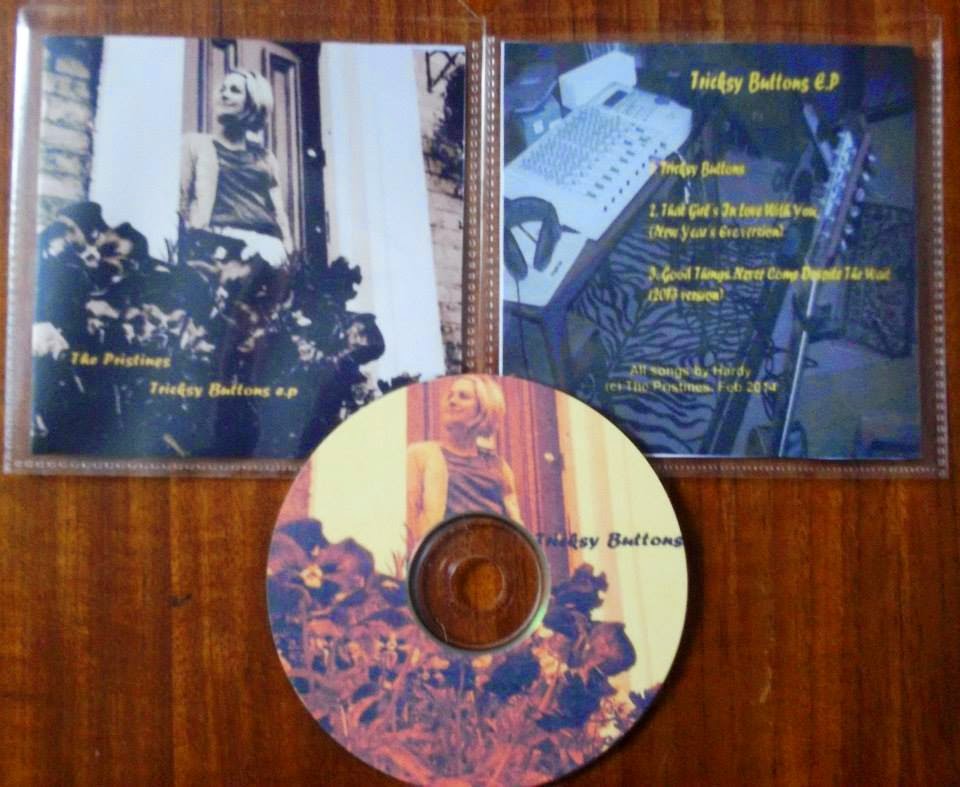 Q: What´s the plans for future....
At the moment I am not quite sure where the future of The Pristines might lie. This October 2015, it is 20 years since the release of the debut album “Teen-Fraud, Pop-Whore (part one)” on Sunday Records, so it would be nice to do something to commemorate that. For example, getting together as many people who have ever played on our recordings over the years, at the same time somewhere. But, logistically, I have lost touch with so many of them over years.

We have recorded easily enough material since the last album to release another album if I wished to do so. However, since our last releases didn’t sell particularly well I’m loathed to do so as there really doesn’t seem to be the demand or interest to release anything new. In my opinion, these records – “Keep Passing The Open Windows” (Bandcamp, 2010) and the collaboration with Japanese artist Hideka “Mayflower” (LCP Records, 2010), are two of the best releases I have ever been involved with. Some of the new songs were originally to be used on singles as various labels had requested material to put out. However, the last 3 singles in a row set for release all ended up cancelled due to financial constraints, so the songs remain unused.

I have 6 or 7 tracks I would like to record that we haven’t done yet, but after that I’m not really writing anything new at the moment or feeling obliged to do so, so beyond these songs, not really sure. I will continue with the Covers Project however, although there are no plans to release anything further than Soundcloud of these songs.

There is an option, or idea, of releasing some kind of compilation/sampler/retrospective – call it what you will, of Pristines material from over the years on a 15-20 song CD. Similarly, there are a lot of unreleased tracks that could be compiled in a similar way.

Q: Any parting words?
Finally, thank you to everyone who has either released material for us, written nice things about us, supported us, bought our records, played our records on their radio shows, made album artwork for us, or even been to one of our (rare) gigs! Over the past 20 years plus. I do really appreciate it.
*
*
*
Thanks