Cherub Rock with Cadet - An Interview 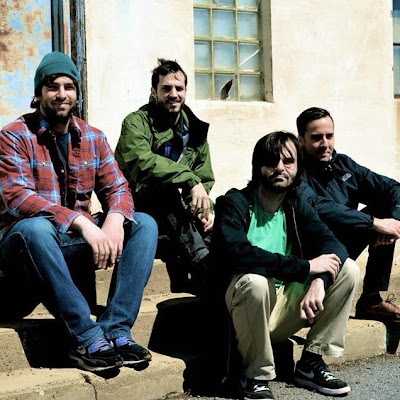 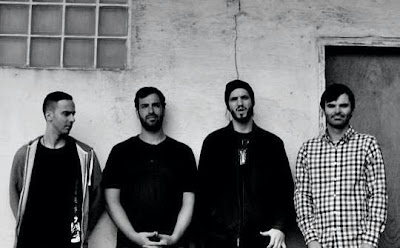 Q. When did Cadet started, tell us about the history...
Q1: in early 2013, we all got together with the intention of starting a band that was different from a number of the bands we all had been in in the past. Mike, Rinaldo, and Will all have been in punk/hardcore bands for years, but we all wanted to try something a little different. We come from a fairly lively scene in Philadelphia, and we all grew up not far from each other so getting the band together was fairly easy.

Q. How do you feel playing live?
Q4: I'm sure that anyone who has ever played a packed basement show or a living room will tell you that it's best feeling on earth. I think we all feel the same way, there is nothing like giving everything you have and leaving it out on the stage.


Q. How do you describe Cadet sounds?
Q5: cadet sounds like a swirling trip though the 1990s and outer space.

Q: Tell us about the process of recording the songs ?
Q6: sometimes the song with start with someone bringing a complete thought to the band and we build on it. Often times we build off of smaller ideas and piecing them together

Q: Which band would you love to made a cover version of?
Q8: probably The Cure or smashing pumpkins

Q: What´s the plans for future....
Q9; well we're actually on tour at the moment, hitting up the east coast of the USA. In the next year we plan on putting out some new music and touring more!