Soft as Snow (But Warm Inside) with Maria False - An Interview 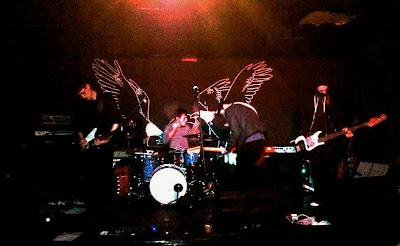 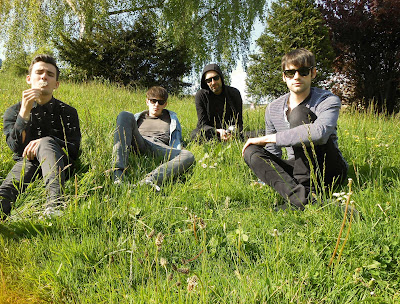 Q. When did Maria False started, tell us about the history...
That was formerly a joke… There were bands playing around, that seemed easy to do and easy to hear, very stupid too, so why don't we ? We formed a band with lads and it started with a big sound, loudy an uninhibited. Unexpectedly it has been very quickly praised. I don't know if that's a good thing or not, i'm still thinking that was firstly a misunderstood. But any success, as any failure, is a misunderstood…

Q: Who are your influences?
Well, the global rock music history, maybe. I don't think we have names to give. We're an indie rock band, we like to do things ourself, make some noise and have fun by spread it, the others don't matter.

Q. Make a list of 5 albums of all time…
It's difficult to answer, a music chart idea is something very far from what we want to do in music, this is not a contest you see, there's a place for everyone, really.

Q. How do you feel playing live?
In our debut, the band on stage was we call "a plane on fire", it means something powerfull, dangerous and that you don't control actually. That was always on the edge and sometimes we crashed. Now we're more experimented but we still try to keep this risky spirit. Not a lot of things are planned, we just try to be deeply involved in our sound, to be our songs.

Q. How do you describe Maria False sounds?
Describe a sound is complicated, even for us in the band, words and vocabulary has always been a trouble. Together, we use words you won't understand. Make music is one thing, talk about it is another. For this last album, we started from a image, a photo of a swamp or a dirty pool. That was exactly matching with the sound we wanted to work on. We've kept this picture for the album cover. For us, this image is much more powerful to explain our sound than any sentence… 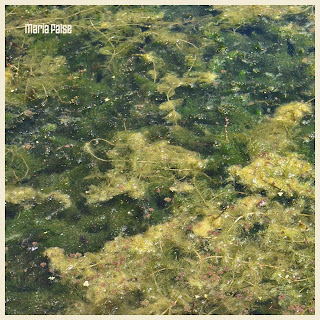 Q: Tell us about the process of recording the songs?
We always start from live cessions where all is recorded. We obtain an awful sound, very noisy and dirty, but sometimes there's a good spirit in. Then parts are clean recorded on, all where it needs. For this album, we used a tape recorder, to have a warmer sound, and we used it as an instrument, playing with the reel speed with the hand, like scratchers with discs, to get this moving sound.

Q. Which new bands do you recommended
Those from Nothing collective! We have formed a collective with bands and friends, we called it Nothing. It's something to help each other, to make music things easier, with bands such as Saintes, Future, Venera 4, Dead, Marble Arch, Giirls, Mara, Hermetic Delight, Shadow Motel, etc… Go to visit us !

Q: Which bands would you love to make a cover version of?
We don't know. We tried some, in our basement, but that has never worked well. I think we're not a band for that kind of exercise.

Q: What´s the plan for the future…
Go on! We do things alone, even if we love them, we never expect to be popular. But at each release, we're suppressed to see that there are people interested in. That's a message for us, it's say "go on guys". Thank you for that.

Q: Any parting words?
Thank you for your support.
*
*
*
Thanks