Blank Generation with Stalls - An Interview 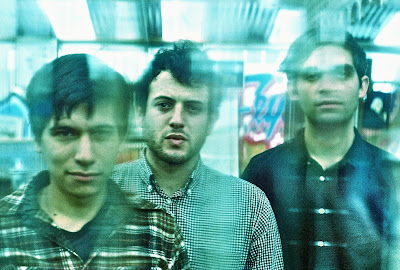 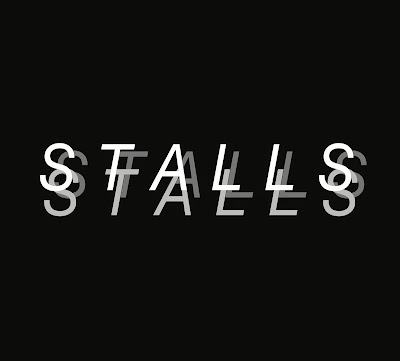 Q. When did Stalls started, tell us about the history...
I started Stalls when I found myself without a band. I had been playing drums and guitar in Bay Area bands for a handful of years, but had never fronted a project. So when a bunch of projects came to an end at the beginning of 2014, I started staying home a lot and demoing songs. A couple months later our drummer Nick Clark and I recorded the EP with an old bandmate of mine (Geoff Saba) at his home studio (Itinerant Home Recordings) in East Oakland. Now we're a full band with Ray Seraphin on bass and Joel Cusumano on synth.

Q: Who are your influences?
My friend Jasper made me a mix of a bunch of recordings that Robert Quine played guitar on before he died. There are a bunch of Richard Hell and the Voidoids songs, some later Lou Reed recordings-- it's a great mix. Quine's guitar style is pretty bizarre, always somewhat out of key. It made a big impression on me.

Q. Make a list of 5 albuns of all time…
I don't listen to music that often. I don't have a record player or even a computer right now. But here are five albums I've listened to and liked:

Q. How do you feel playing live?
It depends. Sometimes I'm happy, sometimes angry. Performing is a nice opportunity to not think about feelings, which I probably spend too much time doing.

Q. How do you describe Stalls sounds?
Nervous.

Q: Tell us about the process of recording the songs ?
I recorded the bass and drums live with Nick (Clark), and then I overdubbed the rest of the EP. We didn't do anything too crazy, though we did record in a warehouse with an incredibly high ceiling. The people who live there have ceremonies where they burn incense and suspend themselves by putting hooks through their skin.

Q: Which band would you love to made a cover version of?
I'd like to do a cover of Kim Carnes' "Bette Davis Eyes" but Taylor Swift already beat me to it. It seems kind of gauche to do a version after she already did one.

Q: Any parting words?
No. I'm no good at goodbyes :-(
Thanks, Renato!
Here's a link to buy our cassette EP (with digital download): http://vacantstarerecords.bandcamp.com/album/s-t-cassette-ep-2
Facebook: https://www.facebook.com/stallsband
Video: https://www.youtube.com/watch?v=xb1lyTMDkRs
*
*
*
Thanks