The Coast of Nowhere with Orchards - An Interview 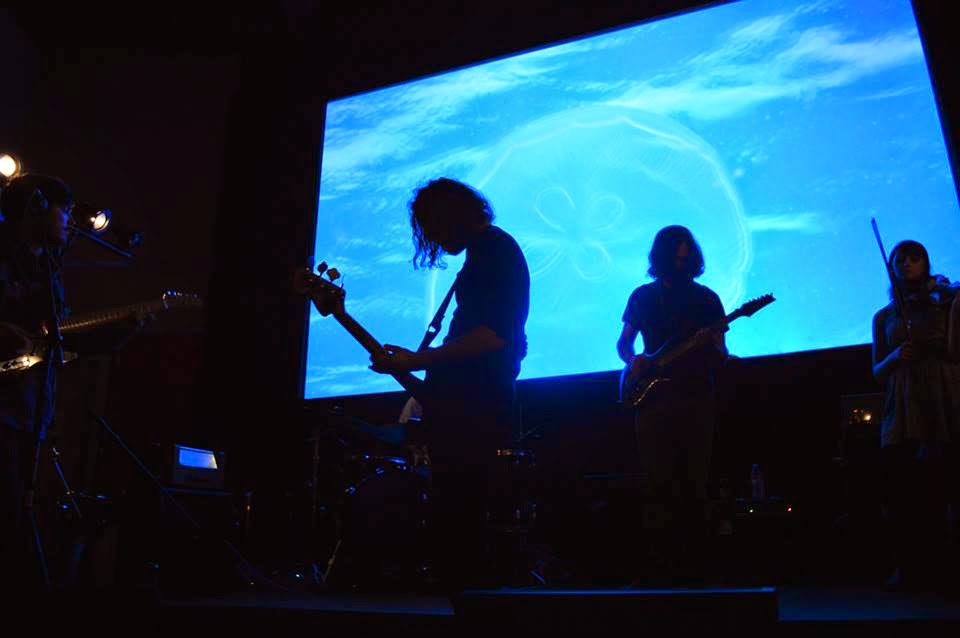 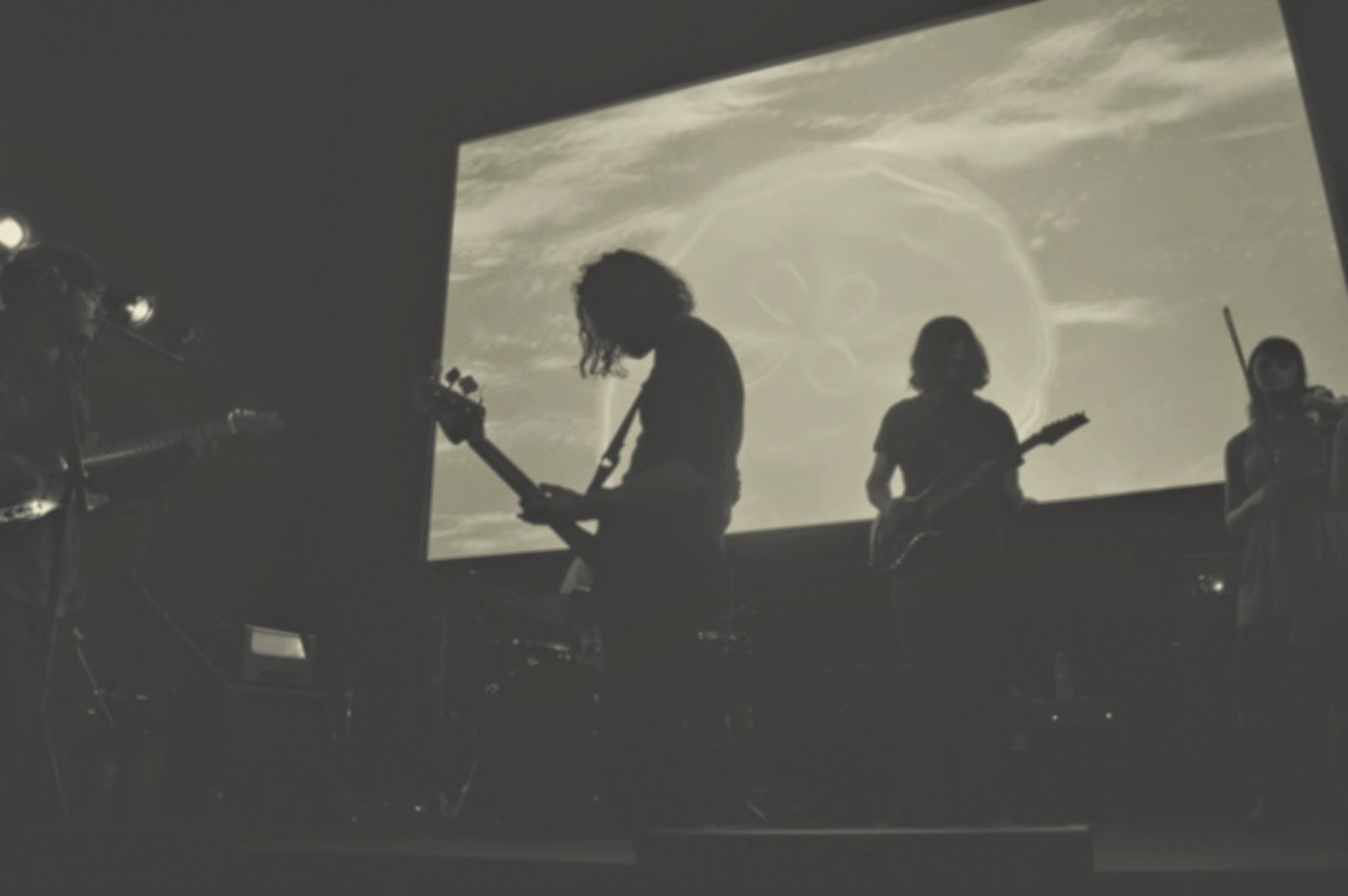 Q. When did Orchards started, tell us about the history.
A: Daniel Remington Has been fronting Orchards for approximately three years, various line ups. About a year ago Elizabeth Brock, Jacob Zeigler and Daniel started playing out as a trio. Inevitably they drafted a few musicians from their local scene and finalized orchards line up with Kelly Klippel, Alex Geiszler, Elizabeth Brock, Daniel Remington, Jacob Zeigler and Patrick O'Driscoll.

Q: Who are your influences?
A: We as a band differ so vastly in our influences. I feel that I would butcher that answer. Sorry.

Q. Make a list of 5 albuns of all time…
A: Big Science / the coast of nowhere
Fleetwood Mac / rumors
The north Atlantic / wires in the wall
Godspeed you black emperor / Lift your tiny fists like antennae to heaven
Leech / ten black hymns

Q. How do you feel playing live?
A: I feel as though playing live can be very invigorating, yet also very taxing. It's cool though I think we all really love showing new people our music. So short answer, playing live? Worth it.

Q. How do you describe Orchards sounds?
A:You tell me. I'm baffled when trying to come up with the idea of us fitting into a verbal description.

Q: Tell us about the process of recording the songs ?
A: the fall of 2014 brought Division//Loss, which we recorded with Ronan Baker in Salem Oregon. That session was great, Ronan really went the extra mile for us. We just recently finished recording our debut full length album with Stan Keithly at vegetative state is Salem Oregon, that session was amazing very organic and I would be lying if I said recording these songs was an easy task. But it's what we do.

Q: Which band would you love to made a cover version of?
A: Fleetwood Mac or The Cure, certainly. They both have some amazing cuts.

Q: What´s the plans for future....
A: we just launched our kickstarter campaign in hopes of raising funds to help pay for the cost of pressing our new record and touring in support of that. www.bitly.com/kickorchards

Q: Any parting words?
A: If you enjoy our EP Division//Loss help us gain our funding goal so that we may release our Debut album "Haunted". Also seriously, thank you so much for taking the time to read this and catch up with Orchards.
*
*
*
Thanks
https://www.facebook.com/OrchardsOfficial
https://orchardsorchards.bandcamp.com
Postado por TBTCI às 13:56