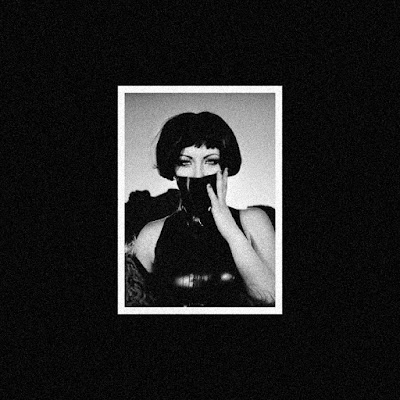 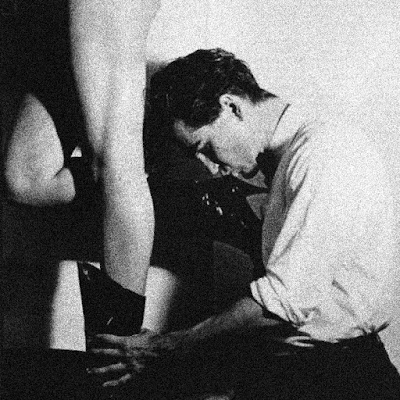 Q. When did Forever Grey started, tell us about the history...
A: Kevin and I(Samantha) were roommates a few years ago. We've know each other for years but just started making music this past November. Kevin has been in multiple local bands, and currently has a project called Denim. This is the first band I've been apart of.

A: We're mostly influenced by weird 90's TV and movies such as; X-Files, Twin Peaks, and the Scream movie series.

Q. Make a list of 5 albuns of all time…
A: Pornography by The Cure,
Funhouse by The Stooges,
True Blue by Madonna,
Tomb for Two by Lebanon Hanover,
and The Queen is Dead by The Smiths

Q. How do you feel playing live?
A: Live set-up is always difficult, but we enjoy performing. Our main focus is just creating music.

Q: Tell us about the process of recording the songs ?
A: There is pretty much no process. We write, record, and usually post the songs online all in one day. When we have an idea for a song, we don't stop writing it until we feel like it's completely finished.


Q. Which new bands do you recommended?
A: TRST AND LEBANON HANOVER!

Q: Which band would you love to made a cover version of?
A: Y Control- Yeah Yeah Yeahs, then do a complete scene by scene remake of the music video

Q: What´s the plans for future....
A: Currently Forever Grey would like to keep on creating new music. Maybe release a few splits with some friends' bands. Go on a tour. Maybe OD on some nice drugs in Cuba.

Q: Any parting words?
A: MULDER: ...at times I almost dream I, too, have spent a life the sages' way, And tread once more familiar paths. Perchance I perished in an arrogant self-reliance Ages ago; and in that act, a prayer. For one more chance went up so earnest, so Instinct with better light let in by death, that life was blotted out-not so completely. But scattered wrecks enough of it remain, dim memories, as now, when once more seems the goal in sight again.
*
*
*
Thanks