When You Sleep with Superficial - An Interview 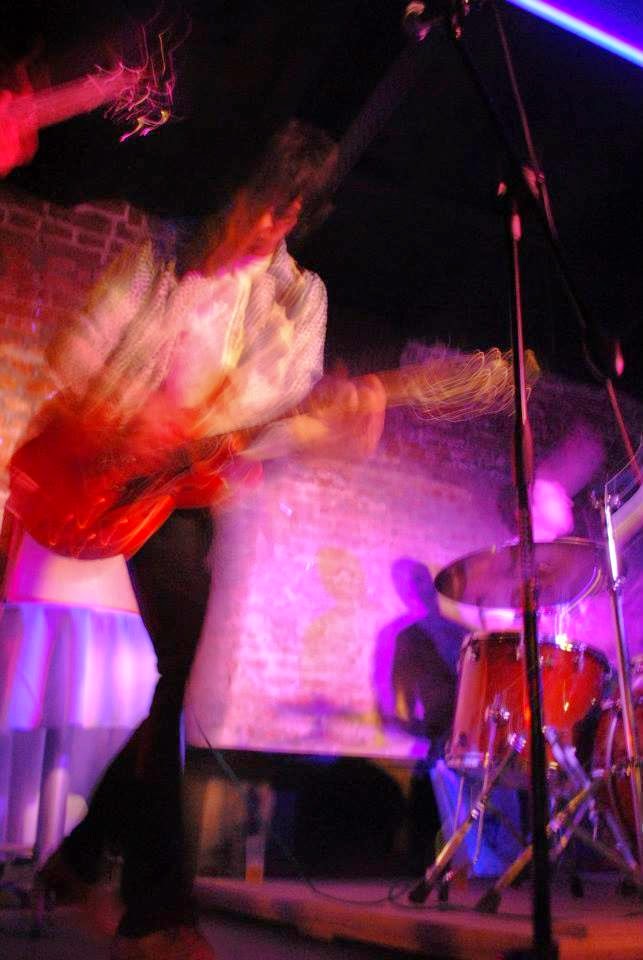 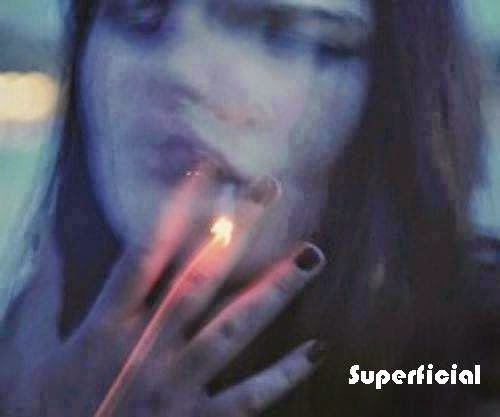 Q. When did Superficial starts, tell us about the history...
One evening of the year 2012, Rodrigo martin of “Juana La Loca”, who for me brought the shoegaze to the Argentinian with the disc “electronauta” (1993), was showing me some things about the recording processes, in these times we record some instrumental songs. Two years later, they gave me desire of keeping on exploring this way and there was born this project, like solist and in parallel with my band “Juventud Dorada”

Q: Who are your influences?
The Jesús and Mary Chain, My bloody valentine, Slowdive, Cocteau twins, Lush, Sonic Youth, The Velvet Underground

Q. How do you fell playing live?
For the time being I never present the project to him in alive. Maybe in the future, but for now I'm working on the disk

Q. How do you describe Superficial´s sounds?
Superficial is to grow musically through the experimentation with the sounds. The songs can seem to certain moments or seem to belong to a movie that is never filmed, foreign to the time.

Q: Tell us about the process of recording the songs ?
It depends, I compose some songs with a classic guitar, others arise when I am recording, inside the recording process new things are arising, but I like maintaining certain loyalty of the sound, therefore I try to generate a balance between the analogical thing and the digital thing.

Q. Which new bands do you recommended?
Of last years, I like the fauns, crocodiles, sleep party people, Los bonsais and Triangulo de amor bizarro.

Q: Which bands you love to made a cover version?
I am not interested in doing cover of any band in particular, if I would like to make covers of pop songs of the 60s

Q: What´s the plans for future....
Finish recording this album is missing much, it will be an album of all guitars, the only instruments that are executed on the disc are the guitars, after this to begin working with what he would be its sucesor, in which will be incorporated bass, drums, and keyboards

Q: Any parting words?
Thank you very much for the interview and for spreading to the bands that they keep on maintaining I live through these musical genres
*
*
*
Thanks