Peace, Love & Alienation with The Prefab Messiahs - An Interview 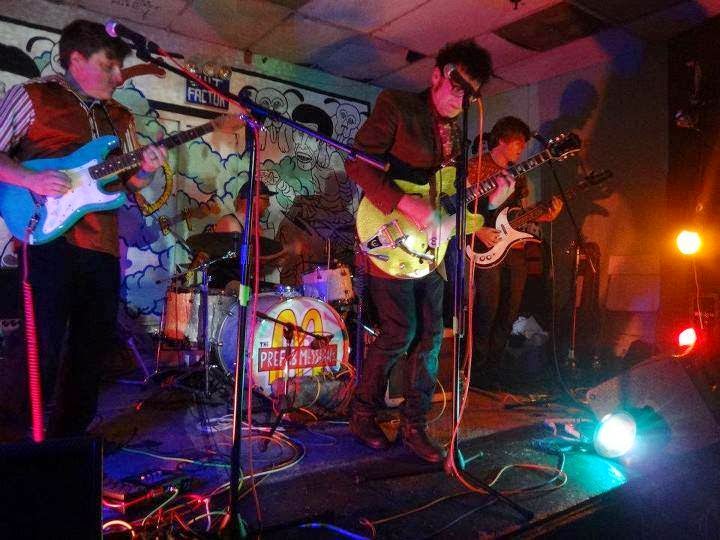 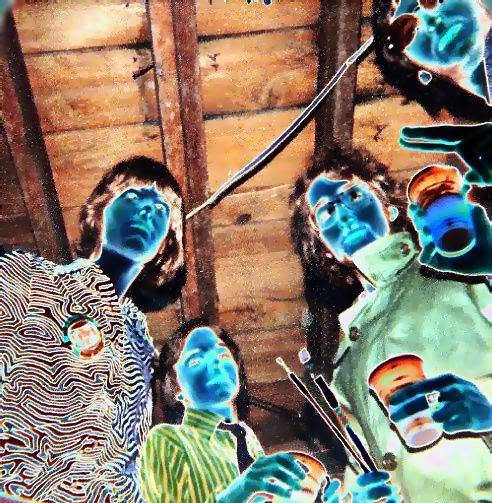 Q. When did The Prefab Messiahs started, tell us about the history...
We all met at Clark University in Worcester (Massachusetts) in Fall 1981. Xerox Feinberg and Egg Al Nidle put up posters that said “talentless guitarist and drummer seeking bassist and lead guitarist to form post-new wave pop pseudo-psychedelic band.” Doc and I were the only ones to answer it, so that was the start of the group. Al dropped out a few months later, and we had a series of drummers after that (including beats from a Casio VL-Tone for a while). We spent only 16 months together originally, but it felt like a lot of living happened during that time. We played in clubs, basements, art galleries, and theaters...and recorded quite a bit on cheap cassette recorders. We befriended Bobb Trimble, now known as an "outsider psych legend". He declared himself our manager, and helped us record a couple of songs ("The 16th Track" and "Desperately Happy") in a real studio.

Q. Make a list of 5 albums of all time…
The Velvet Underground & Nico
The Psychedelic Sounds of the 13th Floor Elevators
Ramones - Rocket to Russia
The Electric Prunes - I Had Too Much to Dream (Last Night)
The Byrds - 5D (The Fifth Dimension)

Q. How do you feel playing live?
It's always a thrill. We live far from each other now (Boston, New York, Memphis), so we always try to make the most of it when we plan new shows.

Q. How do you describe The Prefab Messiahs sounds?
The quick description now would be something like "Garage-Psych-Pop." Any time I remove one of those terms, it seems incomplete. Our earlier sounds had more post-punk and lo-fi essences to them, even though those terms weren't really in common usage then. 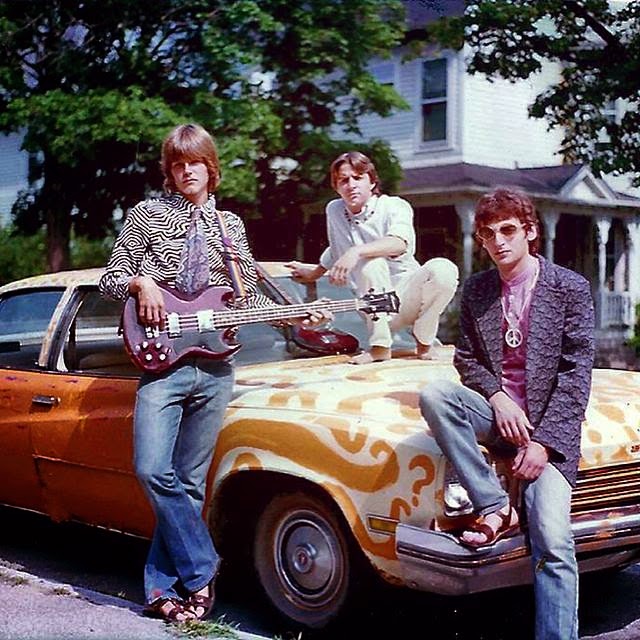 Q: Tell us about the process of recording the songs ?
Most of the 27 songs on the 'Devolver' anthology were recorded live on cheap cassette machines at gigs, live radio shows, and our living room. "The 16th Track" and "Desperately Happy" were recorded at a professional 8-track studio (no such thing any more!), and "Don't Go to the Party" was recorded at someone's home 4-track studio (which were pretty rare back then). "Prefab City Dub" was taken from a soundboard tape of a live outdoor festival show and dub-mixed by Brian Goslow from WCUW Radio.

Q: Which band would you love to made a cover version of?
I think it would be funny to have Morrissey do "Don't Go to the Party" -- although Marissa Nadler would do a more artistic version. If King Tuff did "Franz Kafka" or "Beyond All That", I might die of happiness. Same thing if White Fence was to do "Prefab Sun".

Q: What´s the plans for future....
We have an album of all-new songs coming out March 2015 -- a co-release from Burger Records and KLYAM Records. It'll be our first new sounds in 32 years, and they came out excitingly well. We recorded with Doug Tuttle (ex-MMOSS) and Jesse Gallagher at Jesse's home studio, and then mixed it ourselves. We'll do a few shows when the album comes out too.

Q: Any parting words?
We had a catch-phrase "Peace Love & Alienation" -- an abstract mix of optimism and pessimism. One of our persistent implied messages is to think for yourself, and don't just be a follower. But in order break loose and have some cathartic fun, you just have to let it all go sometimes.