Something More with Juvenile Juvenile - An Interview 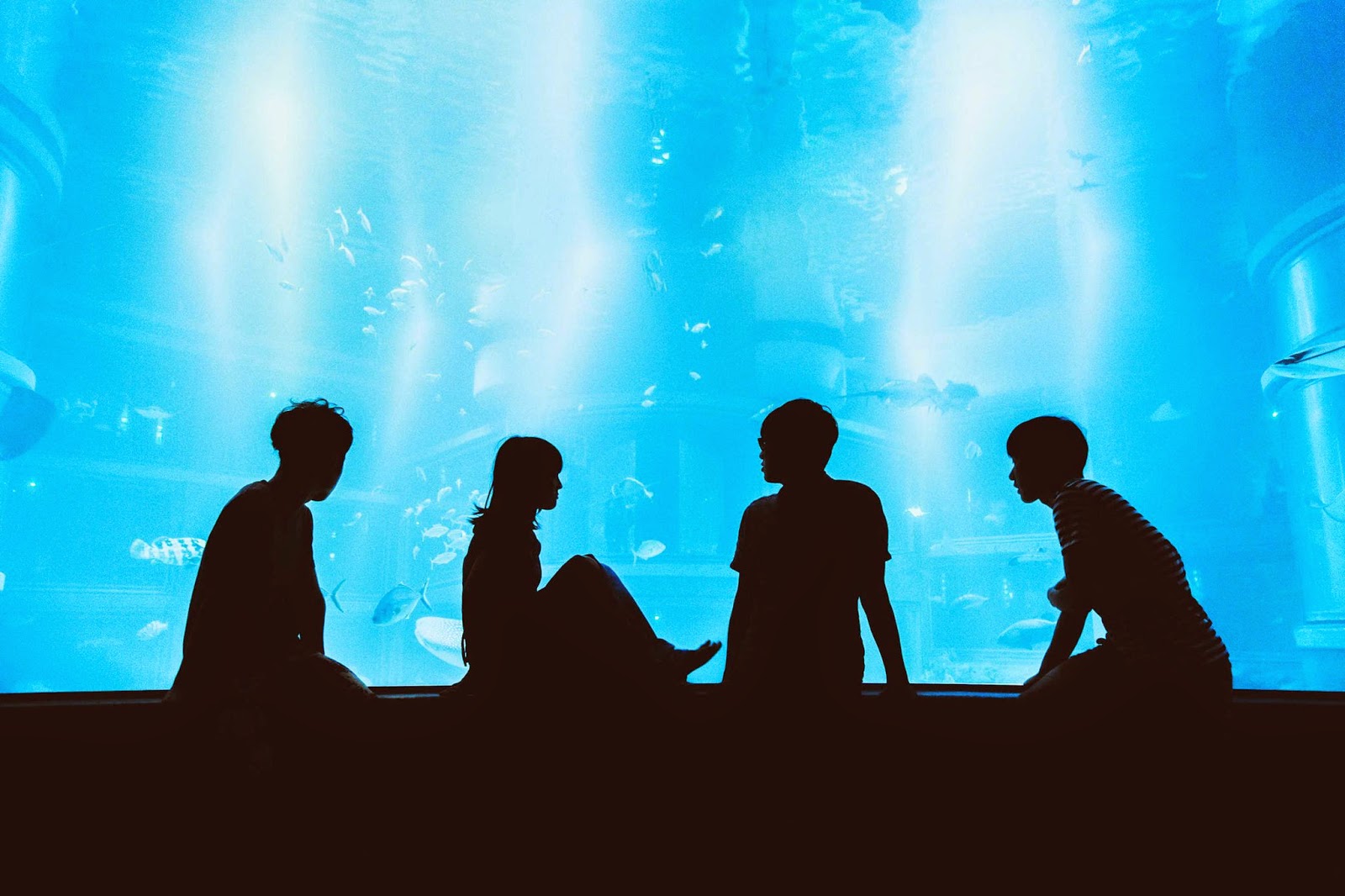 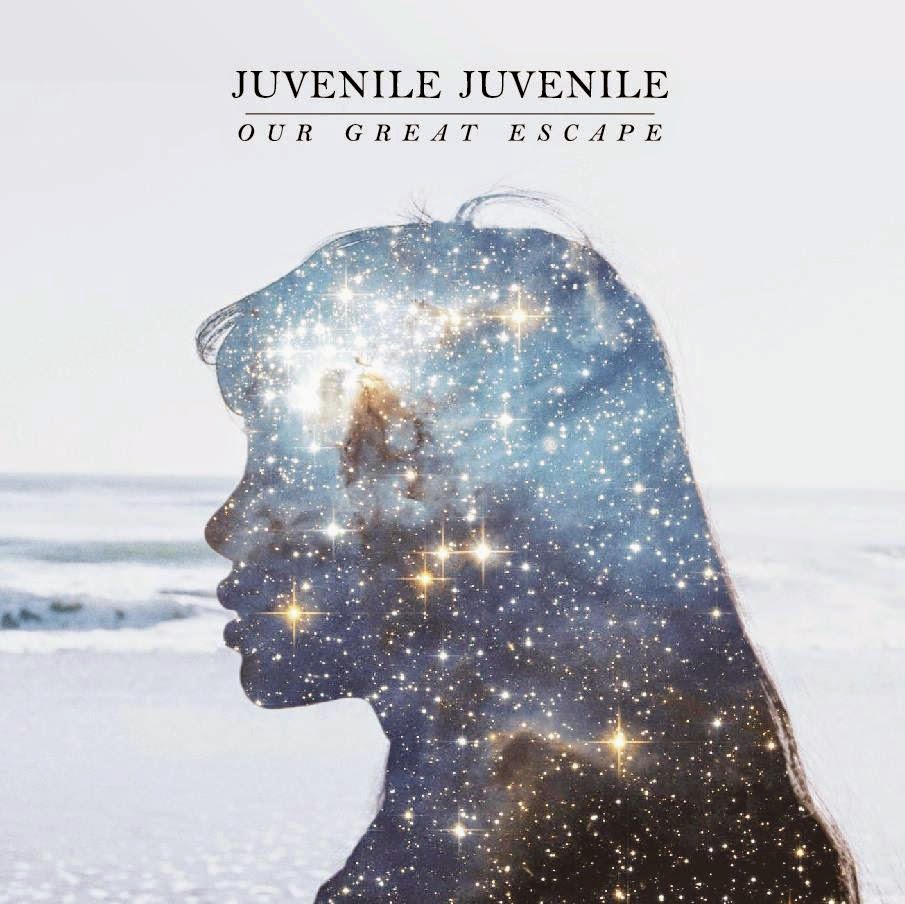 Q. When did Juvenile Juvenile start, tell us about the history...
Ryuta: Juvenile Juvenile started in June, 2011. In the beginning, I wrote some songs and asked friends in the same university to play in my band. The first thing we have done is recording 4 songs as a blueprint. Then, Flake Records in Osaka released those songs as "Don't tell your friends EP" in the summer of 2012. After that, we released our first album "Our Great Escape" in September, 2014. Members are..
Ryuta as Vocal and Guitar.
Masami as Guitar.
Nozomi as Bass.
Maaya as Drums and Chorus.

Q: Who are your influences?
Ryuta: New Order, The Cure, Revolver, Pia Fraus, Supercar, Letting Up Despite Great Faults...and other influences are movies, novels, friends.

Masami: My guitar sounds and melodies are especially influenced by 80-90s bands like The Smiths, Cocteau Twins, The Sundays, The Lotus Eaters, Revolver, The Ocean Blue and Slowdive.

Masami: Blueboy "If Wishes Were Horses"
Ben Watt "North Marine Drive"
Dream Diary "You Are The Beat"
Slowdive "Souvlaki"
Hammock "Maybe They Will Sing For Us Tomorrow"


Q. How do you feel playing live?
Ryuta: I''''m so happy to see people swaying on our songs. But actually, I see in the air or the ceiling because I become too shy to see people's face...
Masami: Every time I try to do my best but always become nervous on the stage. Then I notice that "Oh, it's the last song!".

Q. How do you describe Juvenile Juvenile sounds?
Ryuta: I cannot describe well but I want sounds to be vague and soft like a daydream of childhood.

Masami: To put it simply, Juvenile Juvenile is a band taking over the genes of New Order and My Bloody Valentine.

Q: Tell us about the process of recording the songs?
Ryuta: I make demo songs with PC. Other members listen to demos and they arrange their own parts. Then we get into studio to put them together. If we all like finished song, we record it with our best. Recording is very troublesome. But on the other hand, it's the best thing of the band to record our new song!


Q. Which new bands do you recommended
Ryuta: Boyish, Cassete Tape Echo, Kensei Ogata, Post Modern Team, You Said Something. Every bands are our friends and play together in Our Great Escape Release Tour for our first album.

Masami: Do you know Four Pens from Taiwan? If you love warm folky sounds and clear female vocals, you must like them!

Q: Which bands would you love to make a cover version of?
Ryuta: Brittle Stars "Tripping Me Up".

Masami: I'd love to make our cover version of The Ocean Blue or Revolver songs.

Q: What´s the plan for the future....
Ryuta: Some shows are scheduled in near future. In February, TOPS from Montreal comes to Japan. We are going to play together with TOPS in Kyoto. Then we would like to record our next release this year. And we want to go abroad with our next release!

Q: Any parting words?
Ryuta: Thank you for reading. We would appreciate if you could listen to our songs.

Masami: Thank you very much for giving such an opportunity! I wish we could play someday in Brazil :)
*
*
*
Thanks