The Great Annihilator with Threading - An Interview 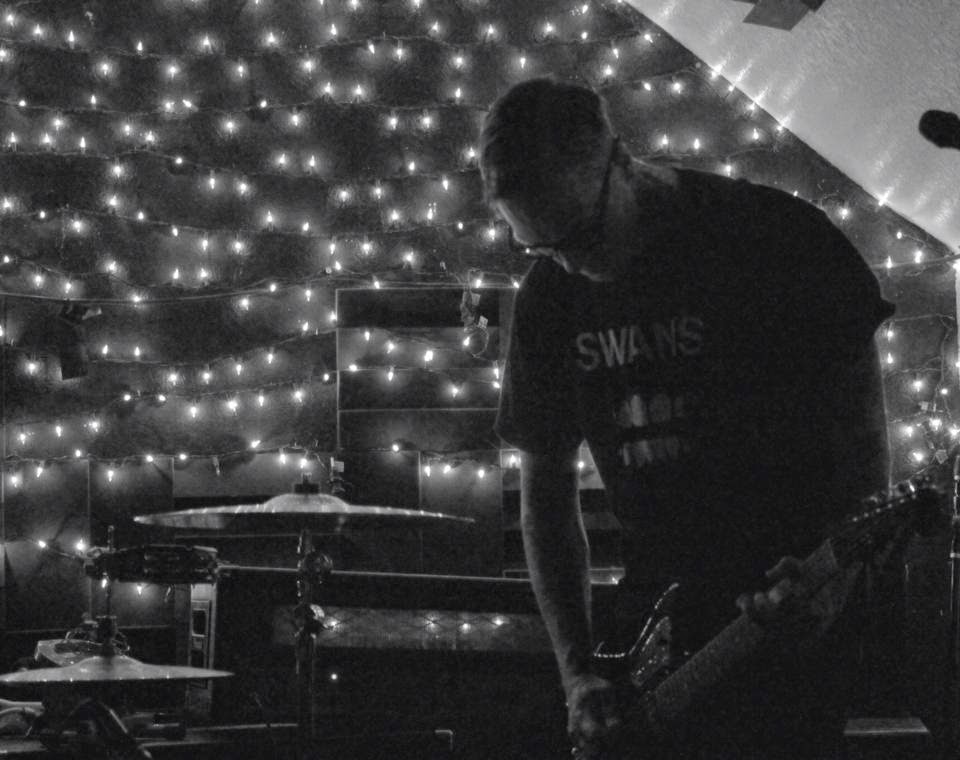 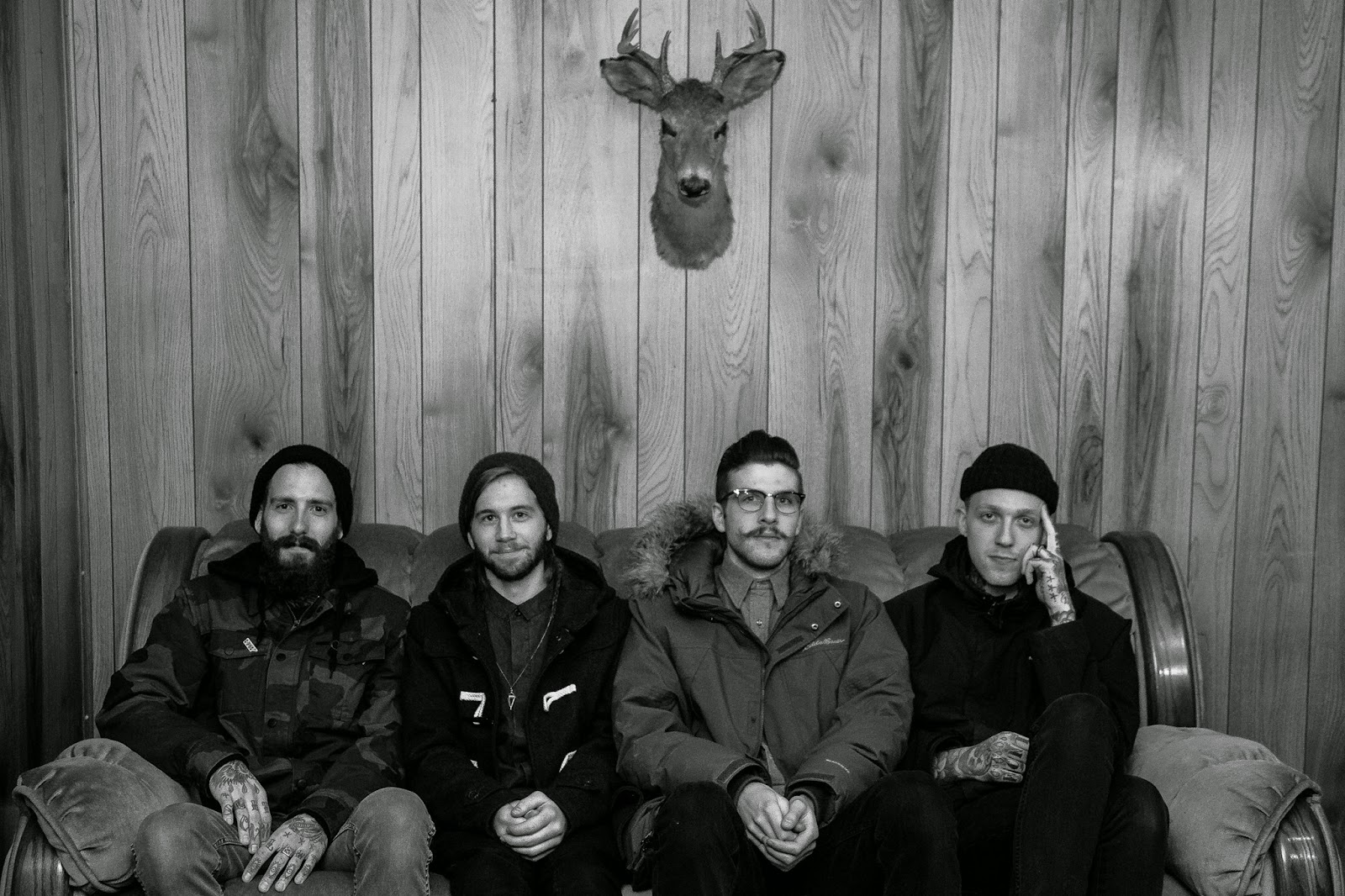 Q. When did Threading started, tell us about the history...
Threading actually started in the winter of 2013. Originally it was just a three piece consisting of me and my friends Kyle and Blake. I think we played one show as a three piece. I actually met our other guitar player, Brett, at that show believe it or not. Brett joined shortly after. Somewhere in there we released an EP called "Azure". We did our first tour together spring 2014 I think? somewhere around there. Soon after that Kyle (Drums) and Blake (Bass) both left the band wanting to pursue other ventures. They left on a positive note though and we are all still good friends. Blake was replaced by our good friend Grant. Kyle was replaced by Jake whom Brett knew from previous bands they had been in together. That line up remains now.

Q: Who are your influences?
We all obviously have different influences. I don't even think I could pin down just one that encompasses all of us. I know Brett listens to a lot of Failure and Radiohead. Grant has always been into a lot of doomy/ black metal stuff and I couldn't even begin to scratch the surface of Jakes musical influences. He's kind of all over the place with things he likes. As for me It seems I can never get tired of The Jesus and Mary Chain's "Darklands" record. I think that record was probably a big reason Threading came to be.

Q. Make a list of 5 albums of all time…
This question is impossible haha. I can't promise these will be my 5 favorites but I'll say these are my most listened to as of this last year.

Sisters of Mercy "Floodlands" is somewhere in there I just cant start picking and choosing or this question will haunt me.

Q. How do you feel playing live?
We definitely prefer playing live. Not to say we don't love writing or recording but its definitely more self satisfying playing live consistently. We've met a lot of our closest friends touring and playing shows. On top of all that Brett's a gear head and I think he would have some sort of personal crisis if he wasn't getting to use all of his gear for something. 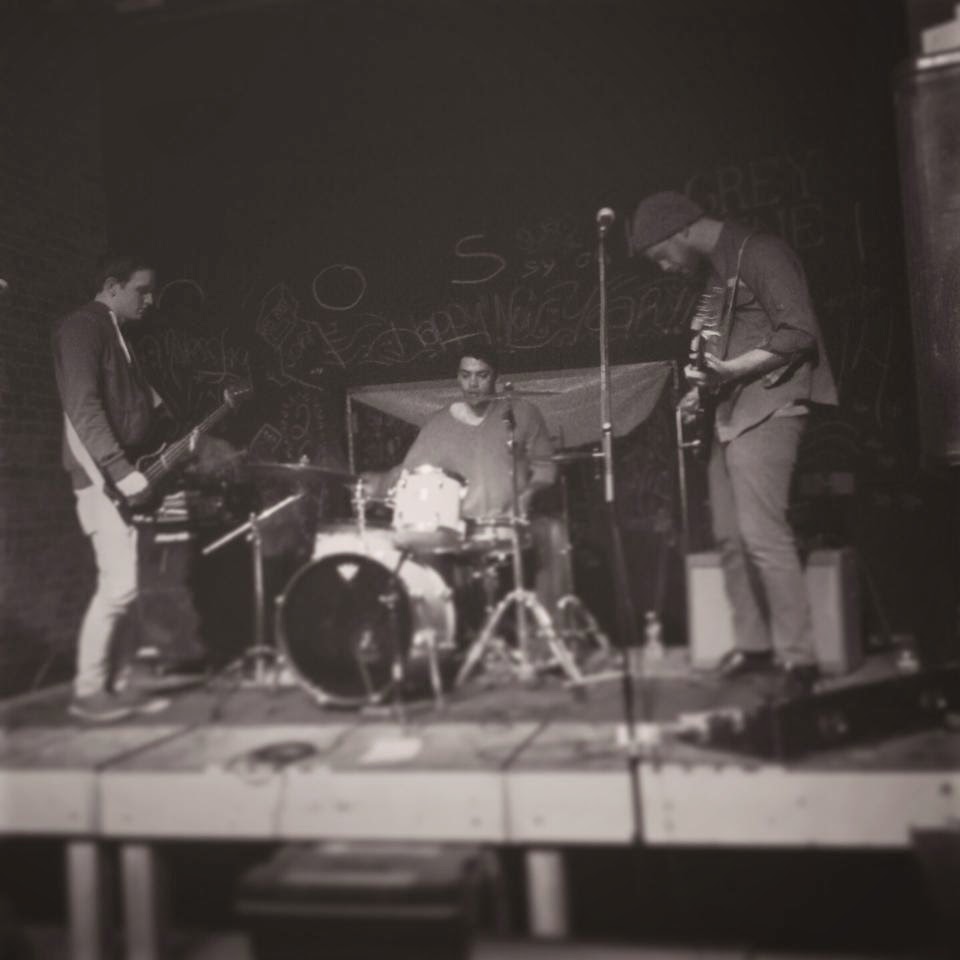 Q. How do you describe Threading sounds?
Loud. Probably too much reverb so no one can tell when I fuck up.

Q: Tell us about the process of recording the songs ?
Before Brett was in the band I wrote pretty much everything aside from drums. Since Brett has come into the picture me and him seem to work real well as a team. Generally Brett will have a rough idea that me and him will then work out together. From there Jake does what he wants to do with drums and same with grants bass parts. Always seems to work alright.

Q. Which new bands do you recommended?
Oh man. We just recently announced a 7" split with a incredible Nor Cal band called Unconditional Arms that will be released this month via The Native Sound. Definitely listen to them if you havent already. Band is incredible. The new King Woman record is going to be awesome. Lume from chicago are real good friends of ours and they are great. Excited to be out with those dudes this month. Nostalgist from Seattle are fantastic. I know they have some cool stuff in store for this year. Asa from Nostalgist is a good friend of ours and he's one of the hardest working dudes. He also runs the Nostalgium Directive label. There is probably a lot more I'm forgetting so I'm sorry.

Q: Which band would you love to made a cover version of?
Once again I'm sure we would all have different answers for this one. I think doing Lucretia by Sisters of Mercy would be cool.

Q: What´s the plans for future....
Well we will be on a short run here with Lume in February/ March. The Unconditional Arms split 7" comes out Feb 24th I believe. BUT preorders are up at The Native Sound now. We are also planning some USA west coast dates for this summer. We've already begun writing a new record. We will be going into the studio in April to record that.

Q: Any parting words?
Buy records from The Native Sound. Listen to all bands mentioned. Thanks.
-Tyler