Fantastic Planet with Malka - An Interview 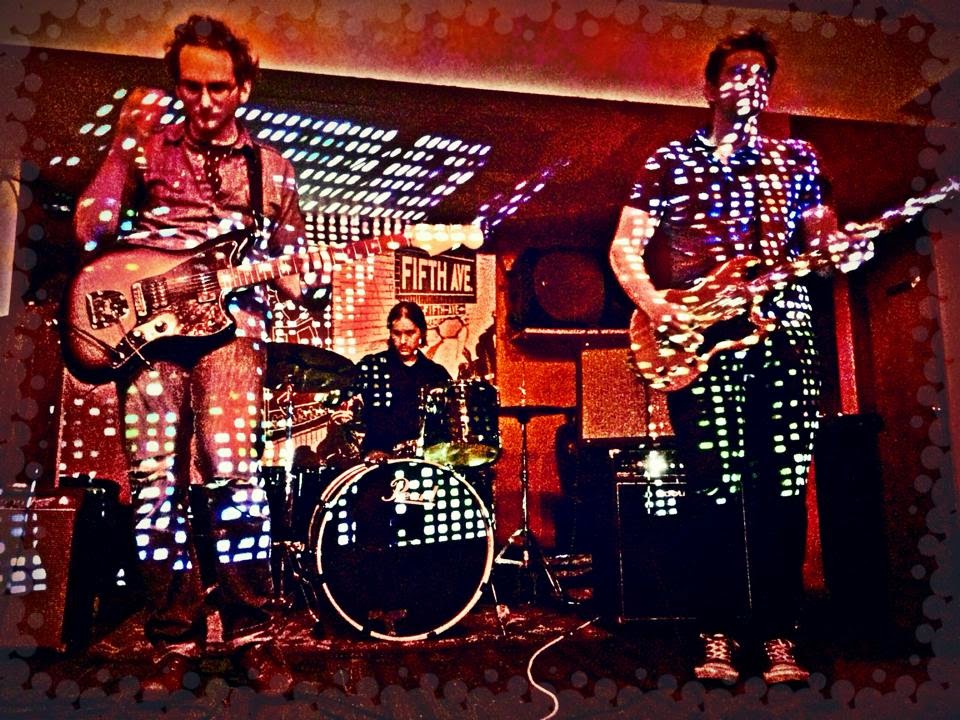 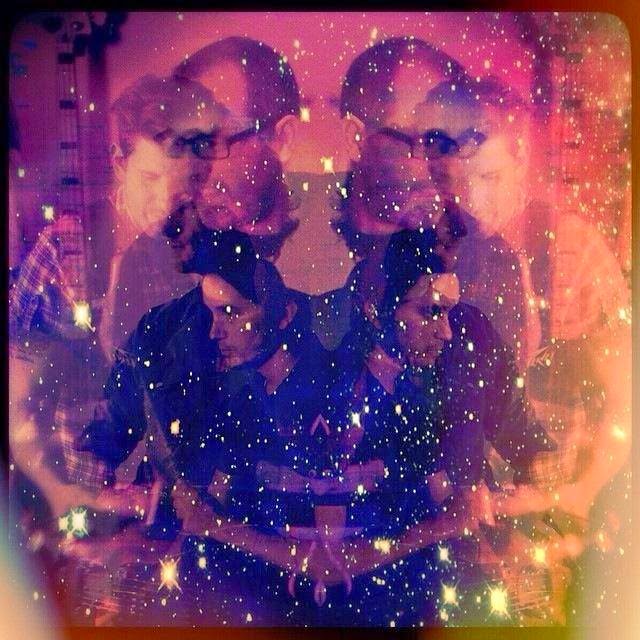 Q. When did Malka started? Tell us about its history.
Darko: In 2013 I sent Mike some song ideas that I was working on, and I asked him if he wanted to record the drums and be part of the project. He liked the vibe of the songs. Then, we asked David and EJ to join the band and Malka was officially formed. By the end of 2013 we released our first two singles: "Mirame" and "Mientras Se Respira". We got a bunch of nice reviews and we ended up as a finalist in the category of "Best New Artist 2013 - Dream Pop" of The Deli Magazine NYC.

In 2014 we concentrated on recording new music, and the band's sound evolved. We put a lot of effort into experimenting and trying to find a sound that could represents the four of us as a whole. The result is a stronger sound with more dynamism now that we have three vocalists as David and EJ are also lead singers in the band.

EJ: Tame Impala, Mogwai, The Beatles, Archive, and A Place to Bury Strangers.

Q. Make a list of 5 your albums of all time.
Mike: Are You Experienced?, Led Zeppelin I, A Love Supreme, Bob Marley Legend, Road to Ruin.

Darko: the top 5 albums that I'm listening these days are: 23 (Blonde Redhead),

Q. How do you feel playing live?
EJ: Like breathing-in after holding your breath for a long time.

Darko: It's one of those moments when space and time are meaningless. 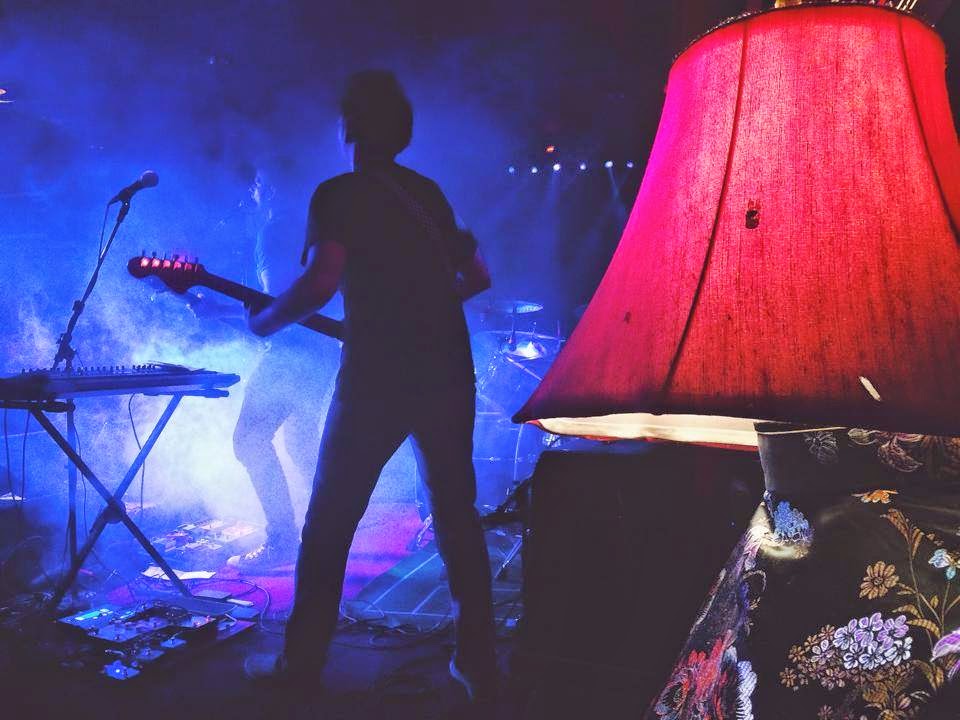 David: Our songs tend to evoke a lot visuals for me: colors, specific places, seasons. Each song puts me in a different place.

Q: Tell us about the process of recording the songs.
Darko: It always begins with me sending some music ideas to Mike, David and EJ and then we get together and jam around those ideas until the song begins to take shape. Then Mike records the drums at his studio and then everyone begins to record their parts.

Q. Which new bands do you recommended?
David: Beastmilk

Q: Which band would you love to made a cover version of?
David: Plainsong by The Cure or In The Light by Led Zeppelin

Q: What are your plans for the future?
Darko: right now we are promoting the EP and we are planning some shows May/June. After that, we are going to work on new music.