Kiss Them For Me with Psychic Twin - An Interview 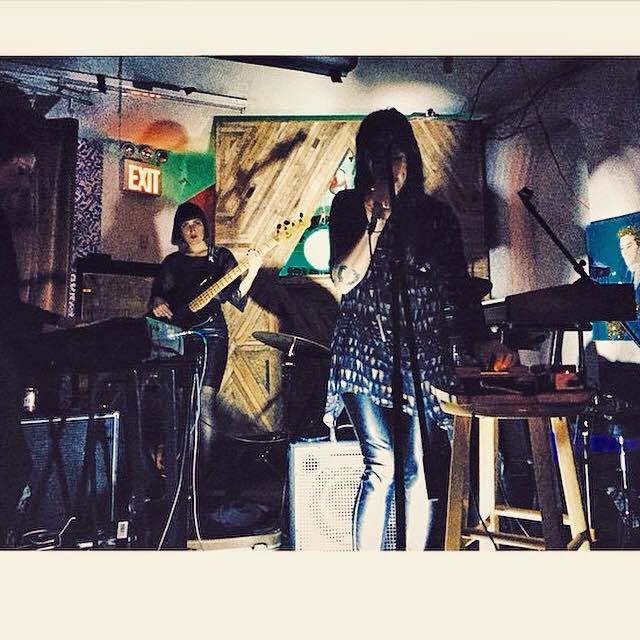 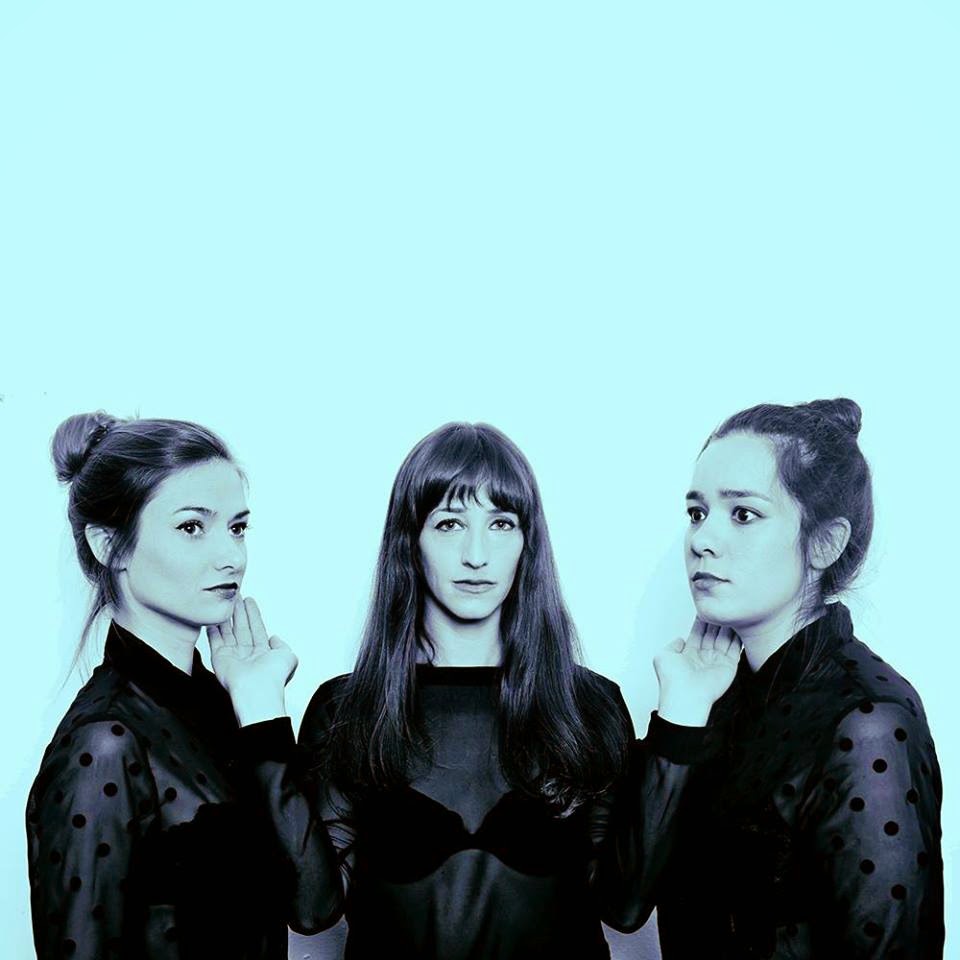 Q. When did Psychic Twin started, tell us about the history…
I started psychic twin about 4 years ago in my basement when i was living in Illinois. I had always wanted to start my own project ...the idea had been brewing in my mind for years.

Q. How do you feel playing live?
I get very nervous before shows, but i absolutely adore playing live even so. There's nothing else like it. I suspect, like many musicians, that i am addicted to the rush of adrenaline I feel before and during a performance and also to the euphoria I feel afterwards. 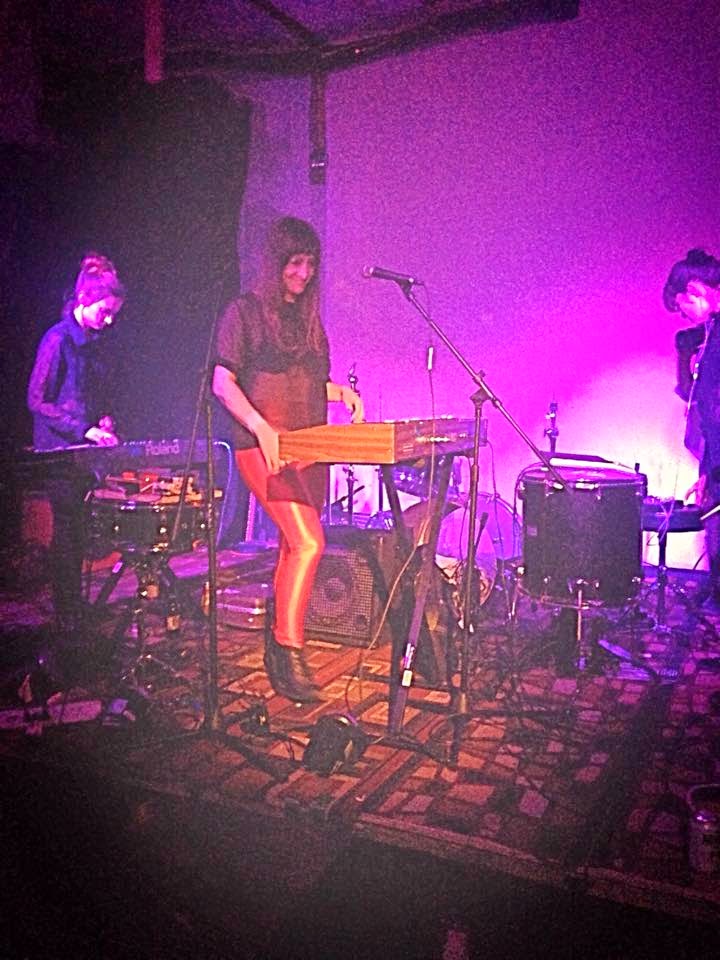 Q: Tell us about the process of recording the songs?
I like to have my little stations all set up. Analog synth station, drum station, vocal station, wine station..haha. Anyways, I love to write and record at the same time and build a song in a sort of stream of consciousness style. To just let each part drift out naturally. Songwriting, lyrics, melody these things usually come quickly for me if I'm feeling inspired. I go back and edit later, but i love to just let the process happen quickly and without much interruption when writing a new song.

Q: Which bands would you love to make a cover version of?
Oh there are so many…right now i'm working on a Janet Jackson cover.

Q: What´s the plan for the future….
Just about to finish my first record. I moved to Brooklyn alone a year and a half ago and things really began to open up for me. It was tough to say the least, but i am now feeling more settled and playing live with two incredible woman; Rosana Caban and Whitney Broadstreet. The three of us can't wait to play more shows together this year.
*
*
*
Thanks