200 Bars with Shalloboi - An Interivew 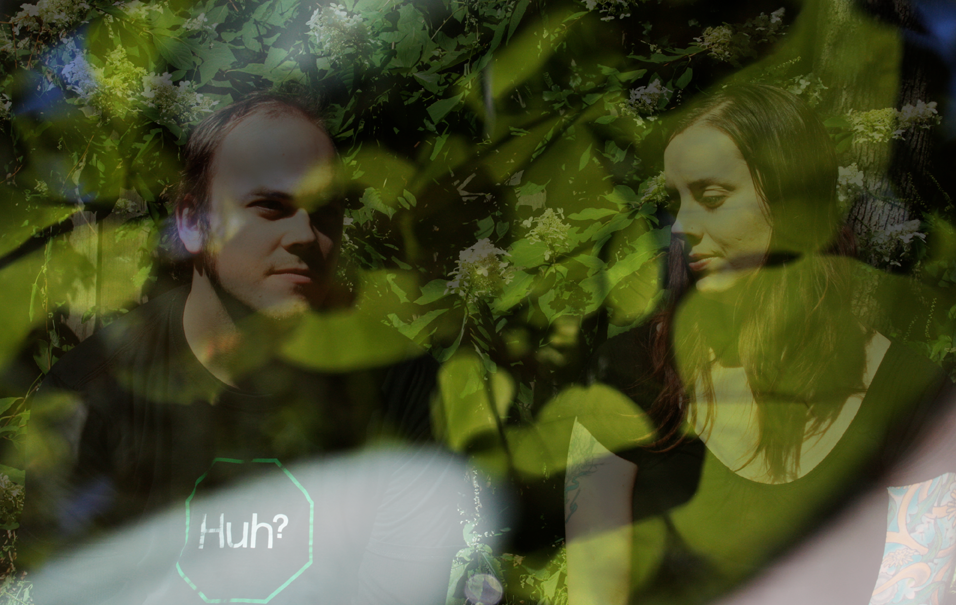 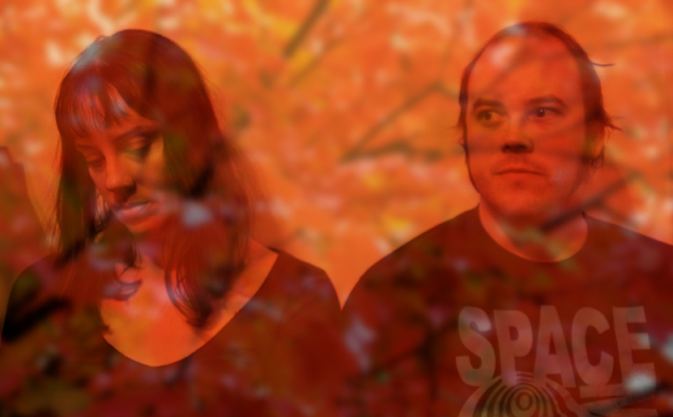 Q. When did Shalloboi started, tell us about the history...
i started playing by myself under the name shalloboi in kansas city in 2001. the next year i moved to portland, stefanie started playing bass and singing with me on recordings and live in 2005 after the first album ('blue-eyed') was released, then we went on tour, moved to chicago released four more records and then went on tour again in 2008. in 2009 we added a trio of strings players who we played with live and released three more records that featured them heavily, then two of them moved away and we fell out with the third one in 2011 so we stopped briefly after that. in 2012 we started playing as a duo again- we've mainly just been focused on working in the studio lately and releasing records as free downloads. for the most part it's back to just being me by myself again.

Q: Who are your influences?
when it started out it was mostly my bloody valentine, sigur rós, the cure and low. influences have expanded with every record- spacemen 3, spiritualized, spectrum, flying saucer attack, jessica bailiff, the brian jonestown massacre, electric prunes, the warlocks, the black angels, dead meadow and grimble grumble have all had an important effect. this latest record comes from adding swans, grouper and sun araw to the mix.

Q. Make a list of 5 albums of all time…
not an easy question... today, they would be-
1) the cure- 'disintegration'
2) my bloody valentine- 'loveless'
3) spiritualized- 'lazer guided melodies'
4) kate bush- 'hounds of love'
5) cocteau twins- 'victorialand'

Q. How do you feel playing live?
it's best if i feel overwhelmed and lost in the sounds and emotions of the songs- that way i'm able to let go of my thoughts and get to something more pure. it feels cathartic. people who come to see us often tell me they're not sure from minute to minute what we're going to do- there's a bit of danger to it, which is a feeling that enhances the experience for us and everyone there. 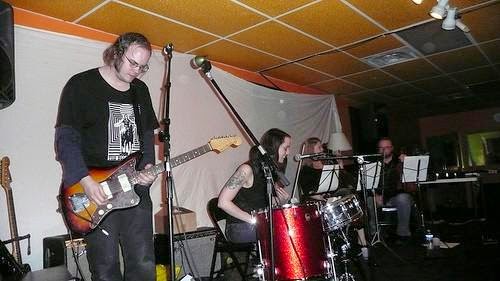 Q: Tell us about the process of recording the songs?
i try to record songs very quickly- a song is almost always recorded immediately after it's written. i'll spend as much time as necessary to get the sounds that suit the mood i'm after, but the parts themselves are almost always first takes. occasionally a song takes a few versions to get right.

Q: Which bands would you love to make a cover version of?
i've always wanted to do 'leather and lace' by lee hazlewood.

Q: What´s the plan for the future....
i have a new album finished that comes out at the beginning of march. it's called 'hopelessly, completely' and is based around songs that were written using a looping pedal and made entirely alone. i've been thinking of booking a short east coast tour in the fall as well. i have no idea what i want to do next musically.
*
*
*
Thanks