All Tomorrow Parties with Velvet Morning - An Interview 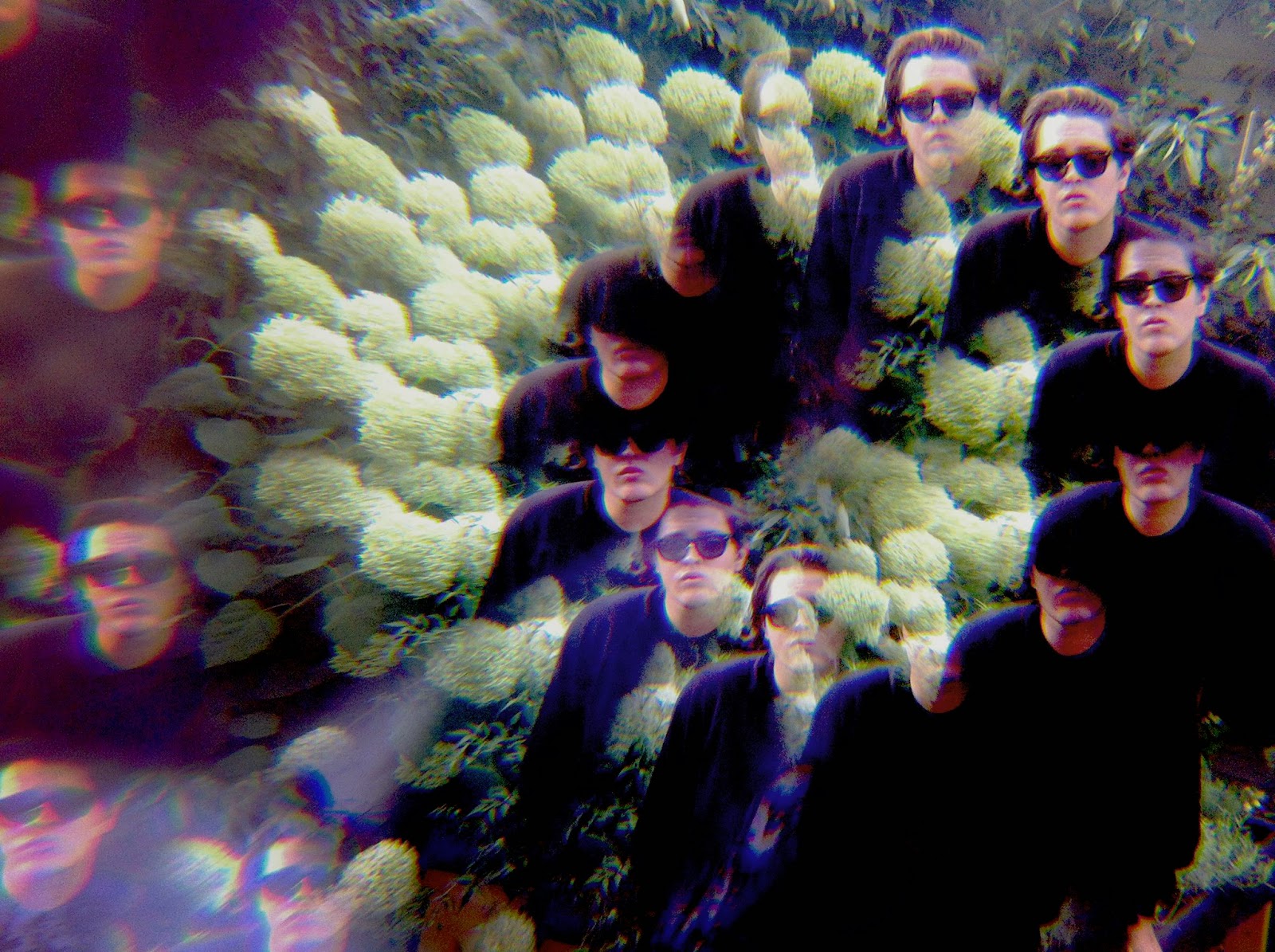 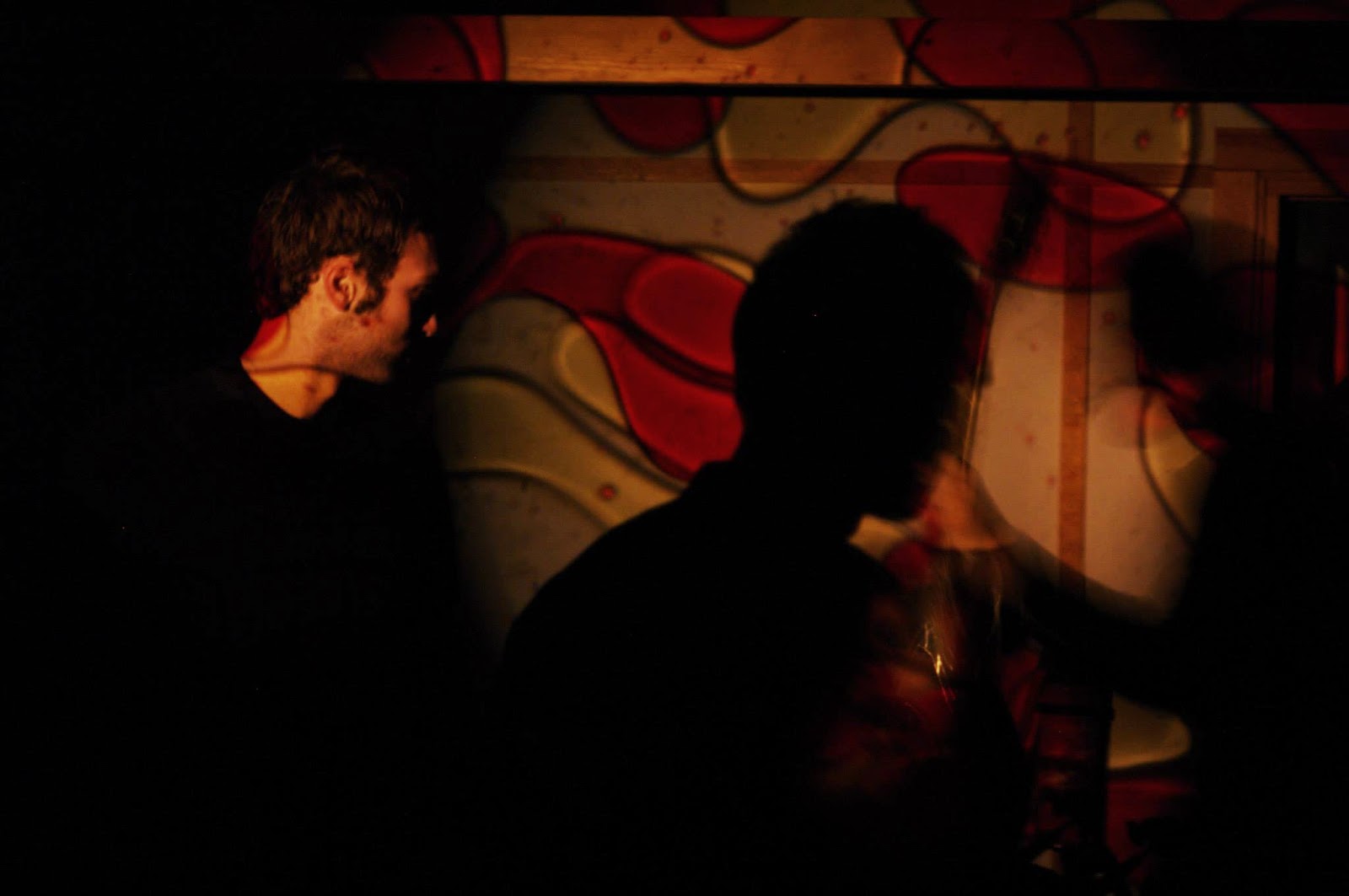 Q. When did Velvet Morning start, tell us about the history...
About a year ago really. Me and my bass player were in another band called The Banana Club Sandwiches. We were together for about a year and a half getting into music together and having a bit of fun with it then a few people went off to study at various universities so I decided for a new name and new songs. Now another member from the previous band has returned. The songs I wanted to explore was a much more kind of far out sound compared to what I was used to. I wanted to focus on it more than the last band and really refine a kind of sound and with psychedelia coincidentally coming to this country a few years back I would be writing all the time.

Q: Who are your influences?
I have loads of influences. Some musical. I’m massively inspired by bands who have generated an identity through sound. I don’t care for bands that are kind of recycling bands music that has been done im not a big fan of the whole ‘everyone steals everything’ thing regardless of how well it does. I guess the bands influences are .. examples you say? I would say The Velvet Underground, Spacemen 3, Syd Barrett, Pavement, Silver Jews, Beat Happening. Also artists that continue to do different things for each album and not churn out the same music all the time inspire me. Doing that would make for a pretty fucking bleak body of work to look back on.

Q. Make a list of 5 albums of all time…
That’s like the worst question imaginable for me.

Q. How do you feel playing live?
Charming xx

Q. How do you describe Velvet Morning sounds?
We focus a lot on rhythm. Bass and drums are hugely important to me and the guitar work tends to come out very mellow creating grooves we never want to end. Vocals will always come out melodic. I’m trying to change that a bit now though. 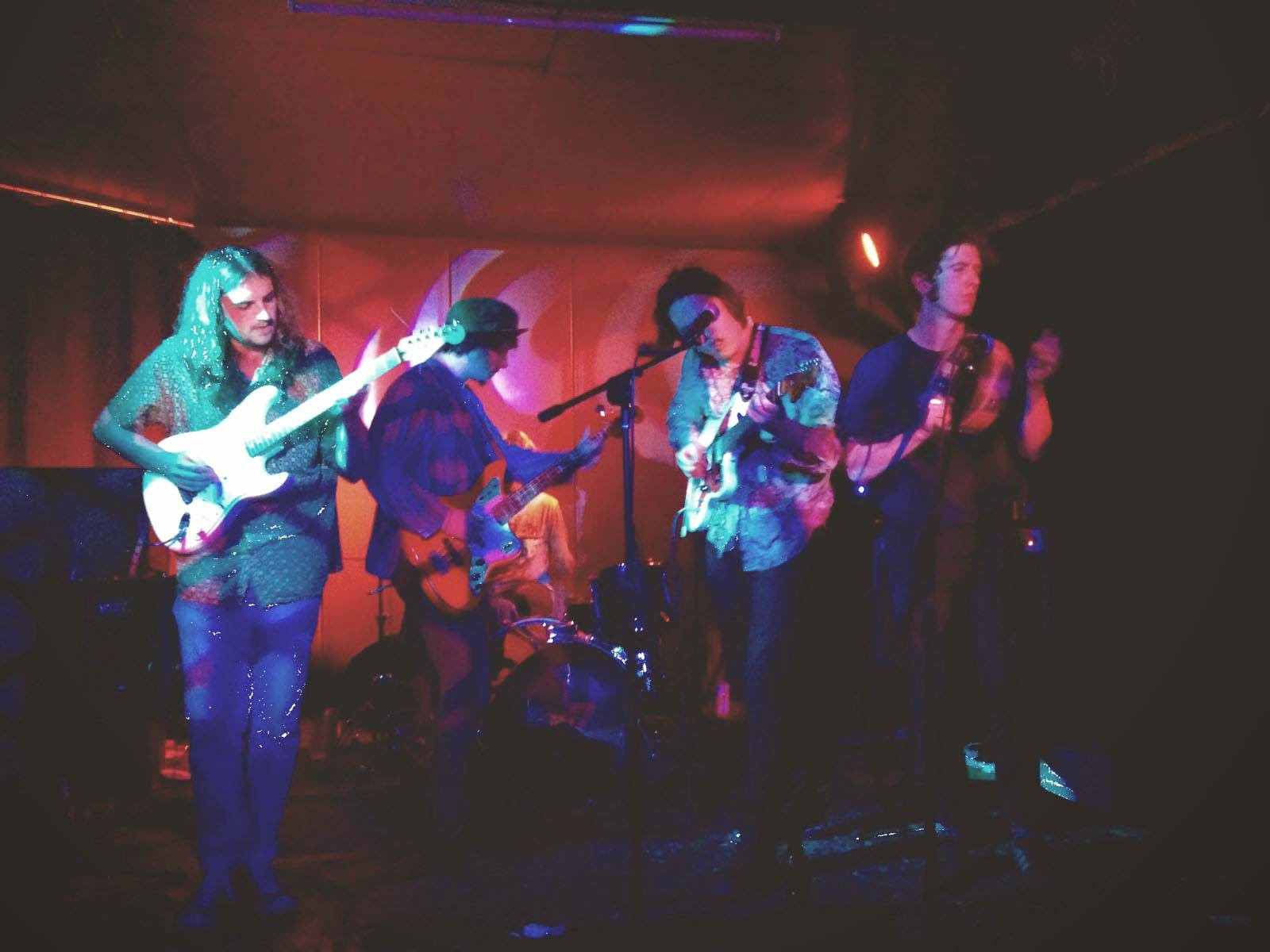 Q: Tell us about the process of recording the songs?
At first I used to just do home demos and we would play said tunes. If in their entirety I really liked them we would get together and see how they sounded live. A lot of songs have been tossed out and I think I have been very good in the sense of being strict in the sense of discarding things and being focussed . I may write a song I think is perfectly good but it wouldn’t mean I have to use it. I want to focus on a more concise psych sound and to not get carried away. It’s not like that made the song vanish.

Q. Which new bands do you recommend?
I am listening to Cate Le Bon at the moment. Also Jessica Pratt, Parquet Courts, a band on the label we are on called The Pink Teens.. they’re pretty cool and also our good pals The Bellybuttons are great so everyone should check them out for sure. They have a really cool cover on a compilation valentines day cassette tape fuzzkill records are bringing out. As far as ‘new’ bands yeah those are ones I dig

Q: Which bands would you love to make a cover version of?
I would love to cover a Jessica Pratt song called ‘half twain the jesse’ but I a to terrified to attempt it. We have recently been covering a song by our friends’ band ‘Hillmisters’ and the song is called ‘Love To Know’ and it is a fucking good song. They have a load of other great songs too so get them on band camp.

Q: What´s the plan for the future....
We have about 16 songs unreleased so basically using them in the right way and to continue to write. I probably write

Q: Any parting words?
A dyslexic man walked into a bra
*
*
*
Thanks