War Stories with In Every Dream a Nightmare Waits - An Interview 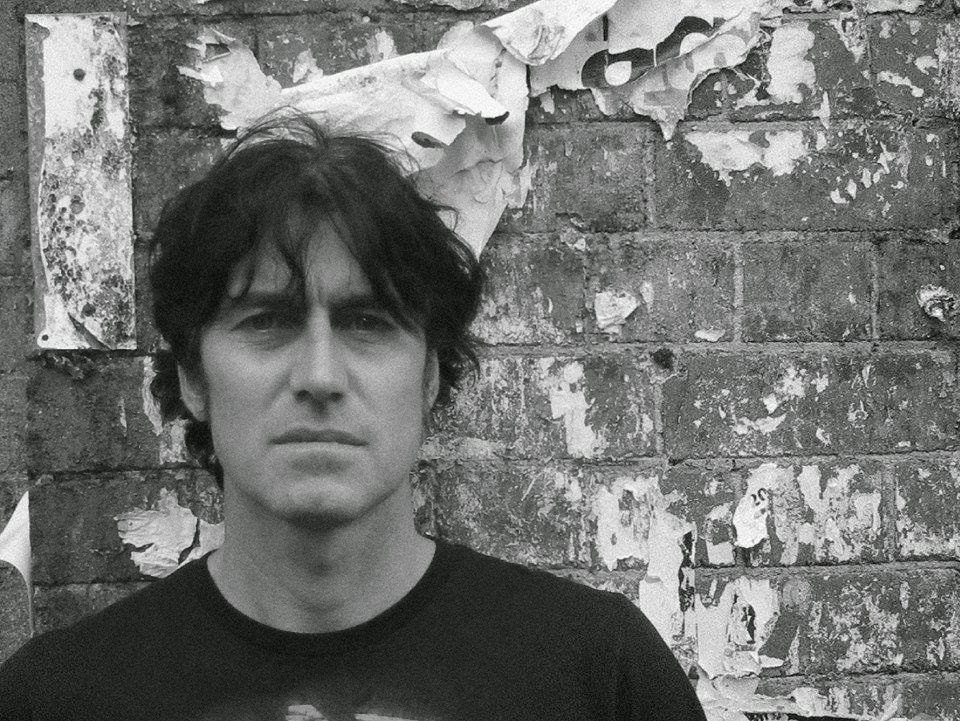 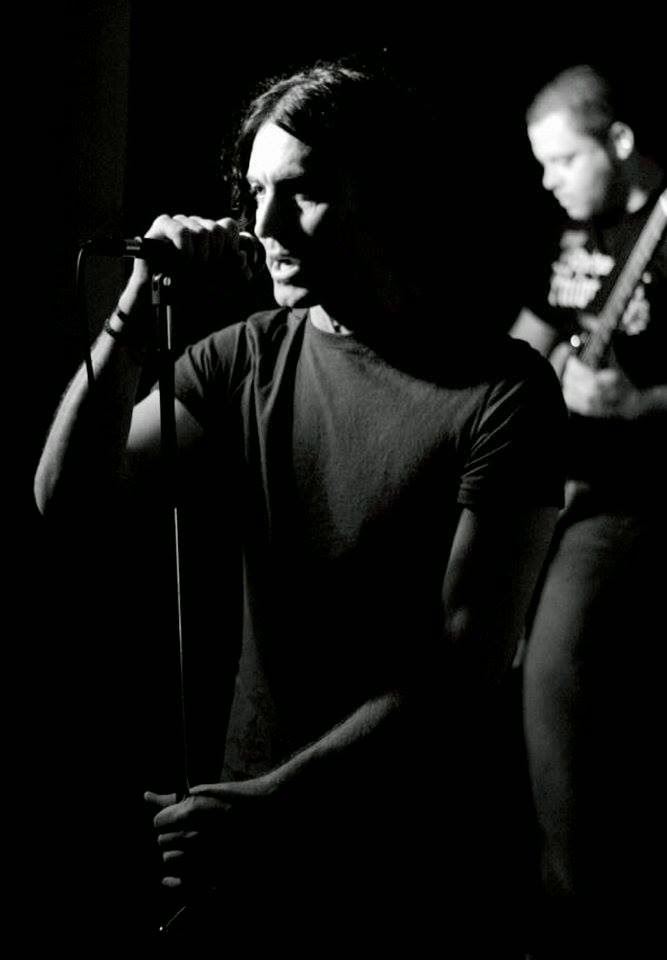 Q. When did In Every Dream a Nightmare Waits started, tell us about the history...
In Every Dream a Nightmare Waits started back in about 2006. I was still singing for Blood Inside the Machine at the time but had all of these songs that I’d started writing and recording for myself, some of them maybe even a bit before that. Myspace was the big thing back then so I thought why not put up a profile and I can just release the songs however and whenever I want. Even though it was started as basically a side or solo type project I kind of wanted it to have a band feel, not just a single face, so that’s why I gave it all a name.

Q. Make a list of 5 albums of all time…
That’s a tough question, there are so many great ones. Here are five albums that I must have listened to every day for months on end at some point.
War Stories by Unkle,
Imago by The Butterfly Effect,
Crosses by Crosses,
White Pony by Deftones,
Hunky Dory by David Bowie

Q. How do you feel playing live?
It’s been a little while since I’ve sung on stage and to tell the truth I have never actually performed live as “In Every Dream a Nightmare Waits”, it’s always been more of a studio project. We did play some of the songs that are on the album when I was in “The Bored Whores” but that was a few years back now. I love playing live although I do get a little nervous before it kicks off sometimes and I’ve never been much of a talker between the songs. I’m probably more of a ‘here’s the vocal performance’ rather than a jumping around stage putting on a show kind of vocalist.

Q. How do you describe In Every Dream a Nightmare Waits sounds?
There’s a dark undertone and melancholy throughout the lyrics and song writing and that keeps an uneasiness lurking inside each song, which I like, hence the moniker ‘In every dream… The instrumental sounds are more about what would fit this or that part or what would sound best for that moment of the song and also about trying different things. Q: Tell us about the process of recording the songs?
For the album “Between the Surface and the Sun” I worked with four main collaborators. There is geographical distance between us all, some a bit further than others… I live about an hour and a half north of Sydney Australia in a small coastal town, Claudio Cataldi lives in Palermo Italy, Rickie Swain, Alan Forsyth, and Mike Cameron all live down in Sydney. We all have some sort of home studio to cover the technical side and I have been involved musically with these guys for a very long time, playing in bands together, writing songs or sharing ideas. The album was put together over a fairly long period, some of the recordings going back to nearly ten years ago... The songs that I write by myself will begin by recording the bare parts like guitar or whatever then continuing to add stuff from there, then if I think it needs it I’ll start getting others involved. Or I’ll finish things up to a point then send it out to the other guys and see who has any ideas. The songs I wrote with Alan are a little different as we have that distance, so I would go down to stay for a weekend, have a bit of a jam the first night then we’d keep going the next day and start messing about with the tape rolling. It’s always very relaxed but knowing I’d eventually have to go back home seemed to create a bit of an unconscious deadline, so we would often start a song with no real plan, just let it evolve, then once we got going we’d try to finish it that day. “Burning Man” and “Let it Rain” from the album were written and recorded this way. The ones with Claudio are all done by sending our parts over the net as he is in Palermo and I am here in Australia (we actually met on Myspace years ago through listening to each other’s tunes). So for “Transition” Claudio sent me the song, then I wrote the words and melody, recorded that, sent it back and he mixed the track and got Aldo Ammirata to play the cello… With “Praying for You” I had the music written but could never get a vocal idea that I really liked, so I sent it over to Claudio who came up with that great violin section which then inspired me to go on and complete what you now hear as the finished track. With Mikes stuff, he is a great DJ/producer and had the music that became ‘Satellite (Track Your Heart)’ and ‘Glamorama’ already completed and sent them to me as instrumentals, I just wrote, recorded and mixed in the vocals. Rickie and I were both in ‘Blood Inside the Machine’ and before that ‘Inch of Reason’ so we’ve really done a lot of stuff together over the years. His track on the album “Waiting for a cure” was already finished music that he sent over the net for me to write some vocals on. Also, he plays a lot of the bass on the album which we did by getting him to come up to my place so we could record and hang out... I like to keep it fairly loose when it comes to getting other people to play on an “In every dream… track. Of course we aim for a great performance but the main idea is the vibe created. The musical direction is left up to the player as to what they would like to offer. It’s more about the feeling or situation that is happening at the time on that day. I think if everyone is relaxed and things aren’t pushed then that’s when you’re having fun and cool shit can start to happen. We’re not going over the same thing a hundred times. It’s more about being able to look back later on some memory when listening to the song and think ‘Fuck! I remember doing this, that was a great day!’

Q: Which band would you love to make a cover version of?
I have an unreleased version of ‘Heaven’ by Unkle that may see the light one day. I would like to cover “Against the Grain” or “Every Single Prayer” both also by Unkle or “Last night I dreamt that somebody loved me” by The Smiths.

Q: What´s the plans for future....
I want to finish the last of the older songs I have hanging around and start recording some new stuff for another release. ‘Between the Surface and the Sun’ is a bit of a line in the sand for me as I had these songs for so long and now they are finally out I’m really looking forward to the future.

Q: Any parting words?
Thanks Renato for the interview and for all the work you do for independent music. Thanks Federico & Claudio @ Seashell Records for all the help and support. Thanks everyone who contributed to the album “Between the Surface and the Sun”; Alan, Mike, Claudio, Rick, Aaron, Simon, Aldo, Stuart, Jo. Thanks Alain Paul at One Million Mangos for the Mastering. Finally, thanks to everyone who has purchased the album or has listened to the songs. Cheers, Ian…
*
*
*
Thanks