Halfsleeper with Shrinking Violets - An Interview 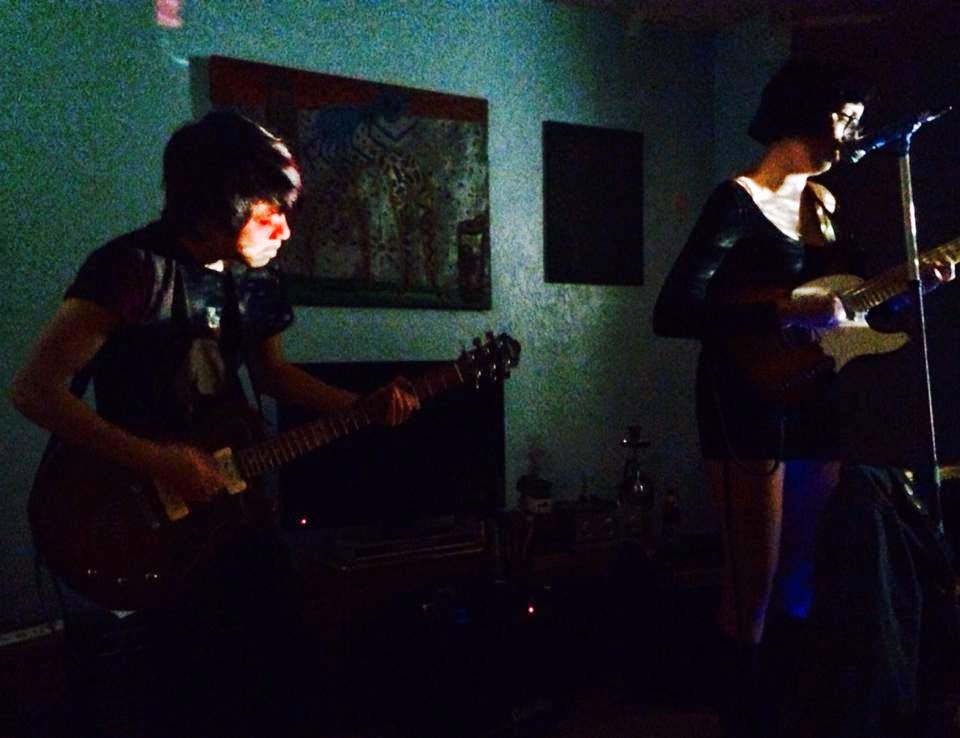 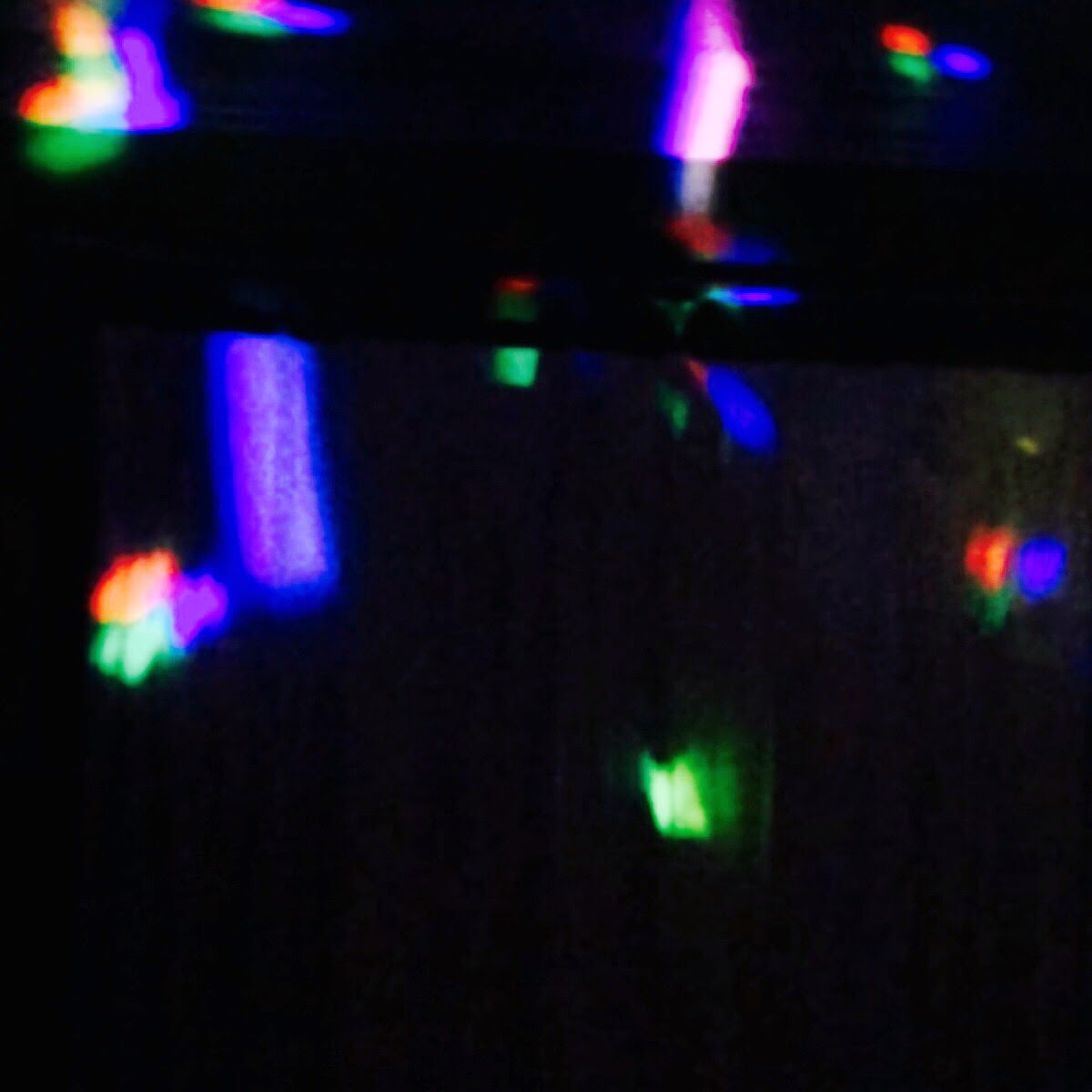 Q. When did Shrinking Violets started, tell us about the history...
Well Sarah moved to California around August 2013 with hopes of finding someone that was interested in starting a band. Ryan had the framework and instrumentals to the demo already pre-recorded, actually a few months before finding Sarah’s ad on Craigslist.

Q. Make a list of 5 albuns of all time…
In no particular order
In the Aeroplane over the Sea by Neutral Milk Hotel
IV by Led Zepplin
Still Nothing Moves You by Ceremony
Disintegration by the Cure
Siamese Dream by the Smashing Pumpkins

Q. How do you feel playing live?
Well when you work so long to make a sound it kind of becomes a part of who you are, so when we play live it’s like we’re sharing a part of who we are with everyone else. It’s cool for the people who get it.

Q. How do you describe Shrinking Violets sounds?
Big sound made by little people. Amps are never loud enough. 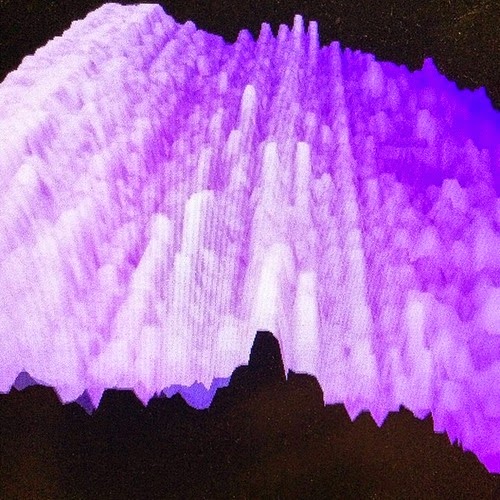 Q: Tell us about the process of recording the songs ?
Everything was recorded in Ryan’s bedroom over the course of about a year. He recorded, mixed, and mastered the entire demo on Logic Pro X. Sarah would come over and write and record her parts until we were happy with the end results.

Q. Which new bands do you recommended?
Young Lovers and Mechachief (Sarah’s featured in their music video “Forever Stuck with the Bae” https://www.youtube.com/watch?v=WLrSLKEM0xQ)

Q: Which band would you love to made a cover version of?
We have a cover of Chelsea Wolfe’s Halfsleeper on youtube (https://www.youtube.com/watch?v=EhGrsKi4Tb8&feature=youtu.be) and a Cocteau Twins cover on our demo. We’d love to cover Goodbye Horses one day.

Q: What´s the plans for future....
We’re working on playing with a drummer since we are originally a two-piece and we usually just use a drum machine. We also have a few shows in February.