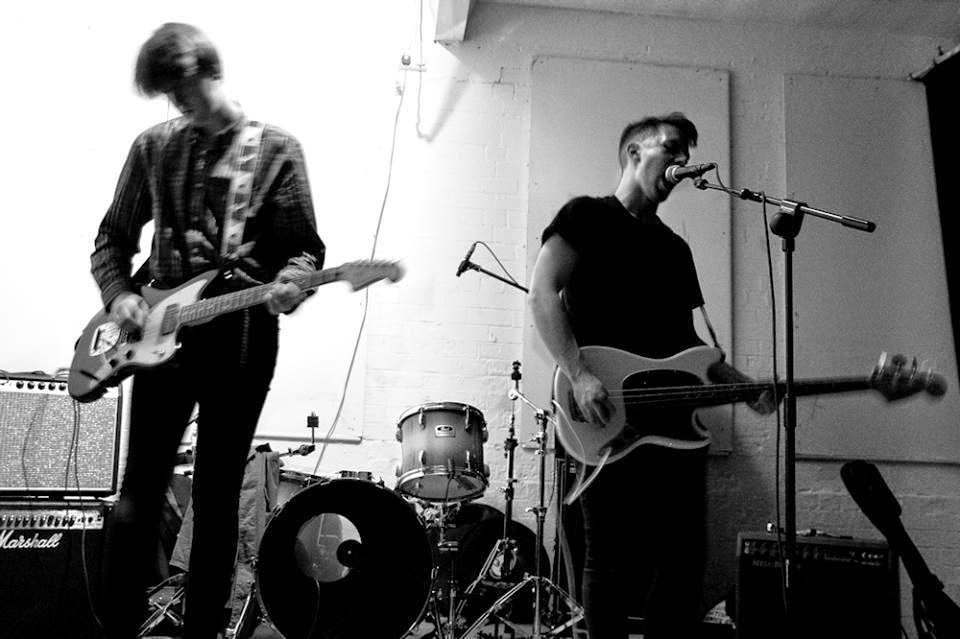 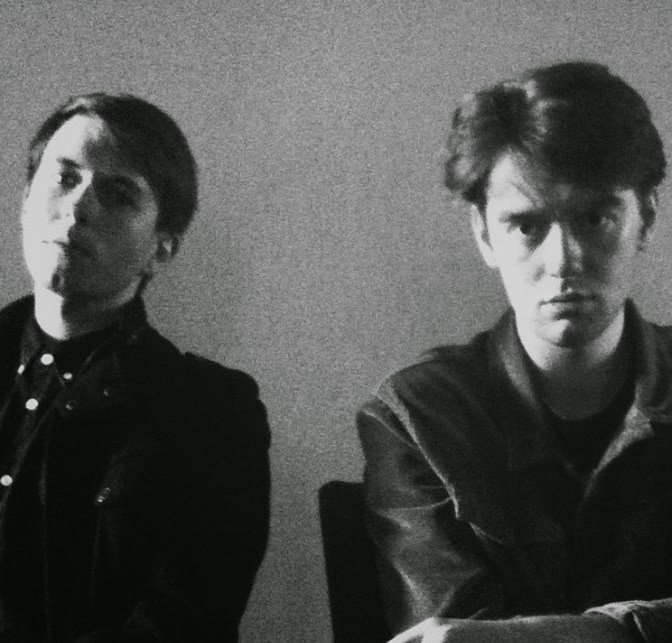 Q. When did Gross Net started, tell us about the history...
Gross Net started from a conversation between Christian and I at a gig for his other band Autumns. We both wanted to try something a bit different than the other bands we're in. I made a demo in January 2014 and e-mailed it to him (we live in two cities 112 KM apart) but things didn't really get going until May when we were asked to support Group Rhoda in Dublin. We wrote four songs and practiced them once the week before the show!

Q: Who are your influences?
I'm influenced by bands like Cabaret Voltaire, Throbbing Gristle, Deutsch Amerikanische Freundschaft, Einstuerzende Neubauten, Grauzone and a lot of Krautock and stuff on Minimal Wave records. I'm getting into techno a bit too. Christian would share a lot of those influences but from a guitar playing angle he's into the Birthday Party and the Telescopes. Stuff like that.

Q. Make a list of 5 albums of all time…
That's too hard a question. Here are five of my all time favourites anyway:

Q. How do you feel playing live?
Good. A lot of our music is quite energetic and playing it can be cathartic. The last time we played my arm was swollen and bleeding from rubbing against my bass. It hurt like hell for days but I didn't notice at the time! I think Christian would say something similar. Every time I see him play in Autumns I just think he's the best live performer i've ever seen.

Q: Tell us about the process of recording the songs?
We just recorded the songs ourselves on a laptop with some microphones borrowed off Cathal from Girls Names. For our Art for Blind cassette EP we pretty much wrote and recorded the tracks on the spot. Spontaneity is important to us. We try to do things in as few takes as possible. Sometimes we make 'mistakes' which we keep in after listening back to them. Little things like that can make things sound more interesting or exciting than just recording everything originally as intended. Like Sun Ra said, there are no mistakes. Afterwards I like to get as many weird effects into the songs as possible, as long as it sounds good. Too many bands play safe regurgitating the exact same sounds everyone has been using for years without making any real attempt to grow and experiment. 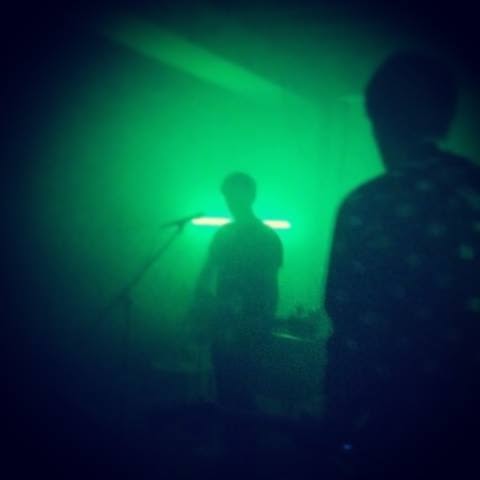 Q. Which new bands do you recommended
I really like Cruising https://www.facebook.com/cruisingband who also feature Claire from Girls Names, they'vea lot of great songs and they're great live too. How new is new though? I don't really listen to too many new bands. Its all really music from the 60s/70s/80s or artists who've been going for the past few years. I like Iceage and really loved their last album, or DVA
Damas https://www.facebook.com/DVADAMAS who have this electronic aspect married to Ennio Morricone style guitars. Both those bands have been around for a few years though..

Q: Which bands would you love to make a cover version of?
Maybe Deutsch Amerikanische Freundschaft, Liasons Dangereuse or Throbbing Gristle or something. Maybe a cover of something that is quite unexpected? We've no real desire to do covers unless its for a project or some other functional/cynical reason.

Q: What´s the plan for the future....
We'll have a vinyl EP coming out later in the year and we're looking to tour Europe some time. We're also taking part in Record Store Gay in Dublin, a charity event that coincides with Record Store Day.


We've recorded a cover of a “gay anthem” and we'll be performing at their event on the day with all proceeds going to benefit Outhouse (www.outhouse.ie)

Q: Any parting words?
Tell your friends about us, buy our music. We aren't called Gross Net for nothing.
*
*
*
Thanks