Breaking Into Heaven with Strange Milk - An Interview 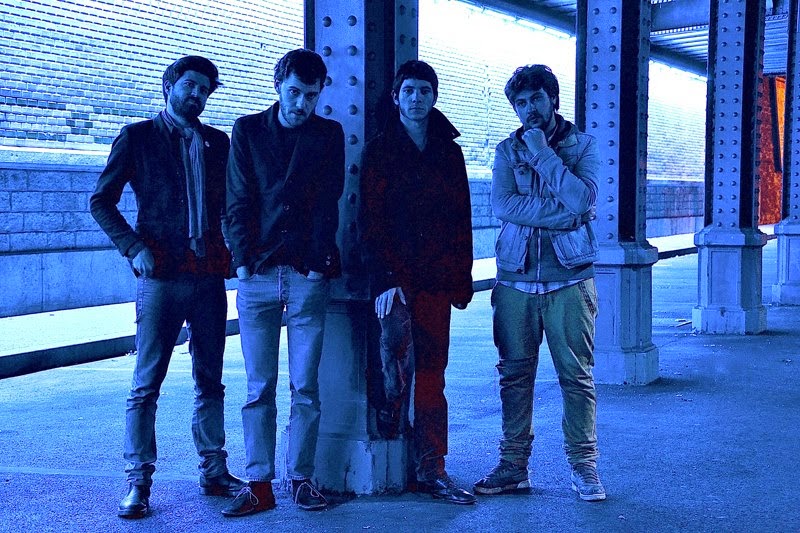 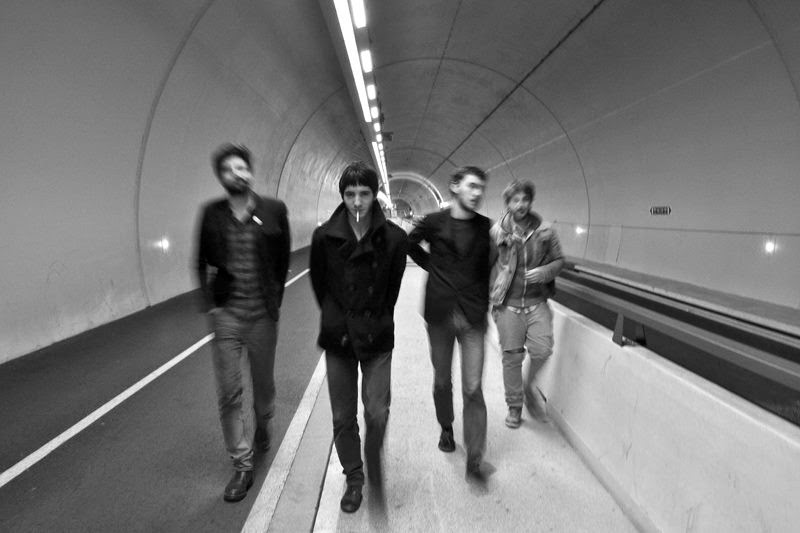 Q. When did Strange Milk started, tell us about the history...
We started in highschool ; Lucian, lead singer and guitar player met Robin, the drummer. At the time we just wanted to jam. After a short period, the time came for us to play live on stage. In 2011, we cut our homemade record. It was an EP called « Infrasonic Sunflowers » which was influenced by « Congratulations »of « MGMT » . We work on « Infrasonic » during the entire summer and at the end of the recording sessions, we discovered the movie « Dig » and the amazing BJM who give us the envy to continue the journey into our own music. Early 2012 we've played a series of gigs in Lyon. In 2013, we recorded our second EP, « The Odd One Out » which was recorded in one odd week in differents Lyon's recording studios and some part of it was homemade (in an attic !). In 2014 we performed in Paris and now we are starting this new year with a new line-up.

Q: Who are your influences?
We love the West coast's Psychedelic revival (BJM, Ty Segal, Thee Oh Sees) and also the alternative grunge and shoegaze bands of the 90's (Nirvana, Smashing Pumpkins, Pixies, my Bloody Valentine). Obviously we really like the Britpop too (from 60's to 90's).

Q. Make a list of 5 albums of all time…
Pet Sounds (The Beach Boys)

Q. How do you feel playing live?
That's a strange mixed emotions. In one hand, we want to give to the audience a real experience of travelling thru the different feelings of the songs and on the other hand, we try to have fun and groovin' together. Anyway, every gig is different and our state of mind is never the same. Sometime's it's brillant, sometimes it's borderline.

Q. How do you describe Strange Milk sounds?
At the beginning we tried to mix the spirit of the alternative music of the 90's bands with the psychedelic sound of the great sixties. We developped a nebulous sound between a fault fast tempo, a bubble bass, threatnin' tornadoes guitars and an obsseding keyboard. 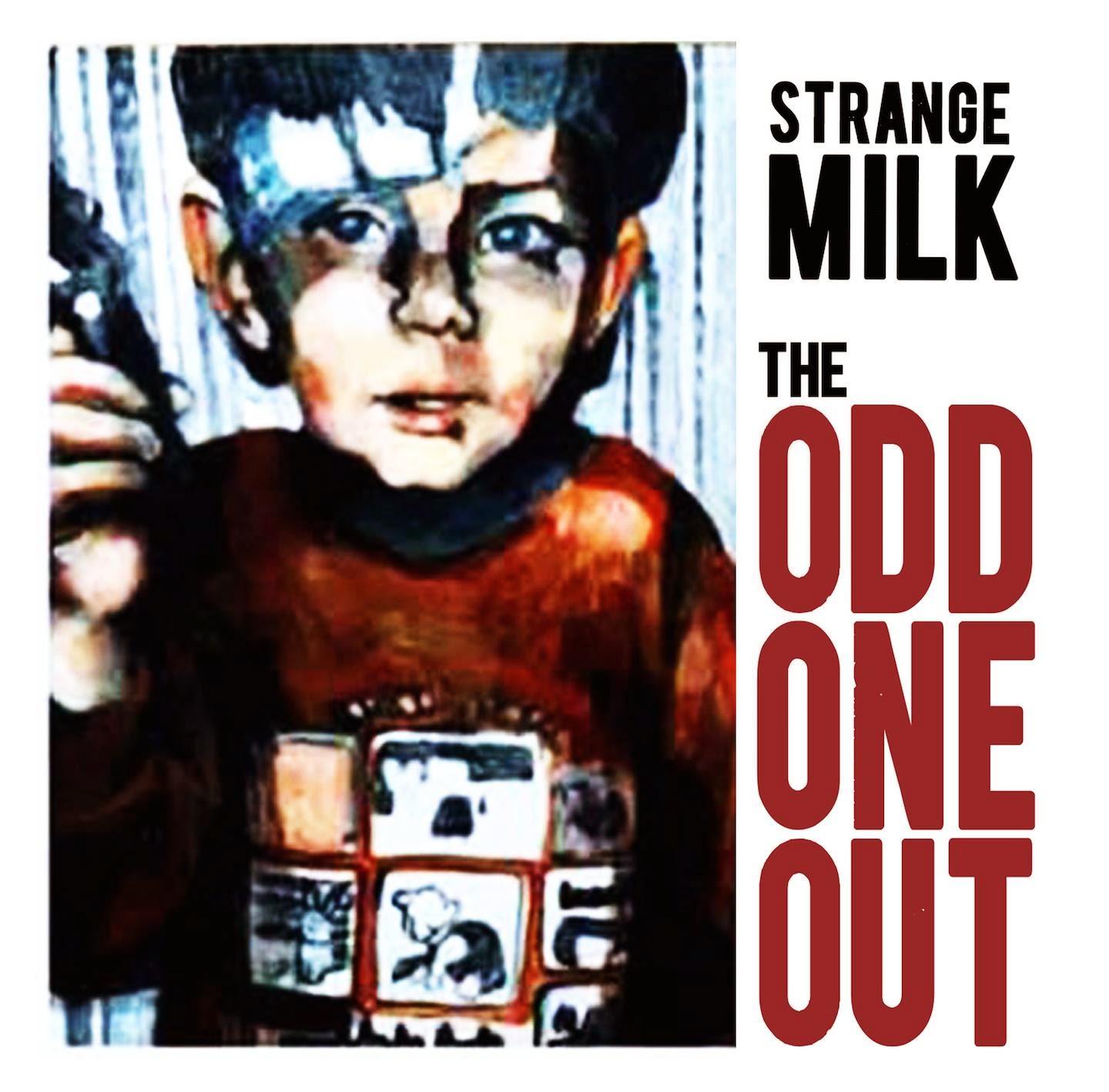 Q: Tell us about the process of recording the songs ?
Most of the time, we are doing everything by ourselves. We want to have a spontaneous feel to try. We like to be free, havin' fun enough to experiment. Lucian brings all the songs and the band works on it.

Q: Which band would you love to made a cover version of?
Devo, Daniel Johnston or The Creation. We already did it with a cover of the french artist Gérard Manset called « Animal on est mal ». https://www.youtube.com/watch?v=PjdyUbd0qBA

Q: What´s the plans for future....
To cut a new album and find somebody to promote us and to give a good direction to our psychedelic cocktail. And come down to Brazil !!

In link, our new videoclip : https://www.youtube.com/watch?v=wTGmjk0l2rY
*
*
*
Thanks