Sunday at Village Vanguard with Bad News From Cosmos - An Interview 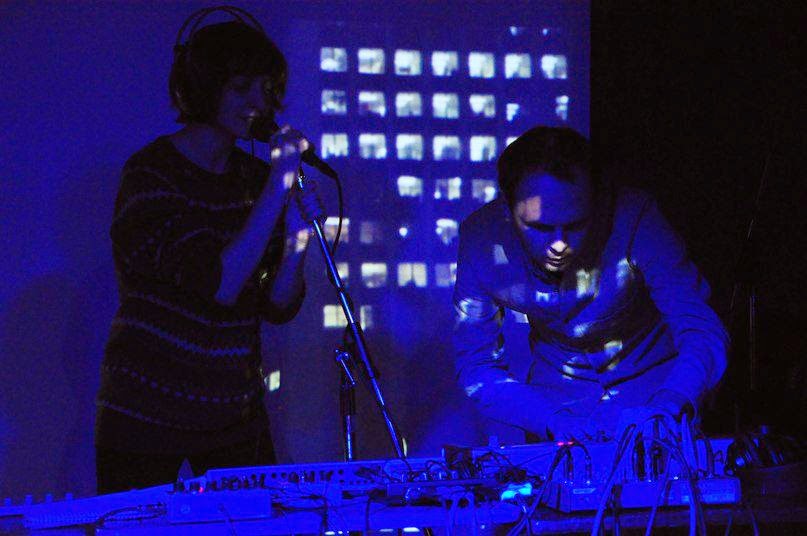 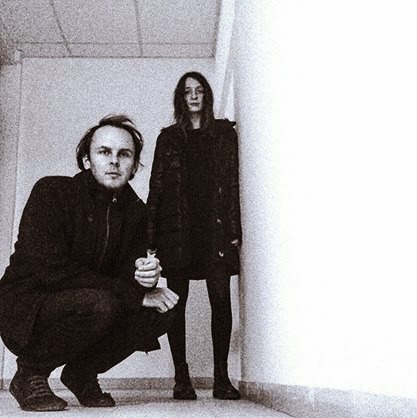 Q. When did Bad News From Cosmos started, tell us about the history...
1. We are a duo, Andrii and Iryna. We've met long ago in high school. We felt something in common and were both musically involved, so we wanted to band, to connect somehow. We created a band many years after we met, in 2010, being strongly magnetized by mutual musical influences and life ideology. So Bad News appeared.

Q: Who are your influences?
2. We were much influenced by Arto Lindsay and the whole no-wave and noise aesthetics, Sonic Youth, Morphine, AIR - especially their later albums and ambient works. Actually, we are very much impressed by the world of fresh Francophonic music, where we find much joy and much inspiration. We love high-definition Japanese music as well. Roger Eno, Laurie Anderson, minimal electronic (Laurie Spiegel, Pye Corner Audio, or "Northern Lights" by GusGus), some trip-hop of the nineties. We also love dark romantic music, new-wave, minimal wave. We should also mention Bill Evans as one of the main influences, the Beatles, Wolfgang Amadeus Mozart, Julie Cruise, David Bowie… This list can actually last…

Q. How do you feel playing live?
4. We feel great playing live, we are actually a live-band. We learn much from every live-show. Sometimes we just improvise without any prepared program - this way is the hardest and the most interesting. Though, we now more tend to preparing and rehearsing songs for live. People watching us play always give unexpectedly kind feedback for what we do - this feels nice, rewarding, the round looks to be full, you know.

Q. How do you describe Bad news from Cosmos sounds?
5. We sound unpredictable, raw, uncomfortable, but very romantic. 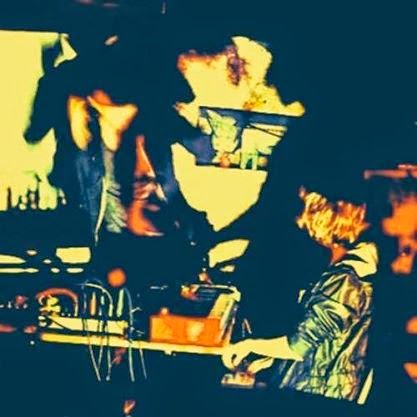 Q: Tell us about the process of recording the songs ?
6. Music is always born from a pure feeling. We feel like we miss something, we gravitate to some feeling. Then we try to translate this feeling into music language. Sometimes the songs are born during a long period of time, we thoroughly work on every nuance of composition and arrangement, and sometimes the songs are born quickly from a chaos in the process of improvisation. Both ways are catching. To record our songs we still use tape-recorder, we like to keep it analogue. 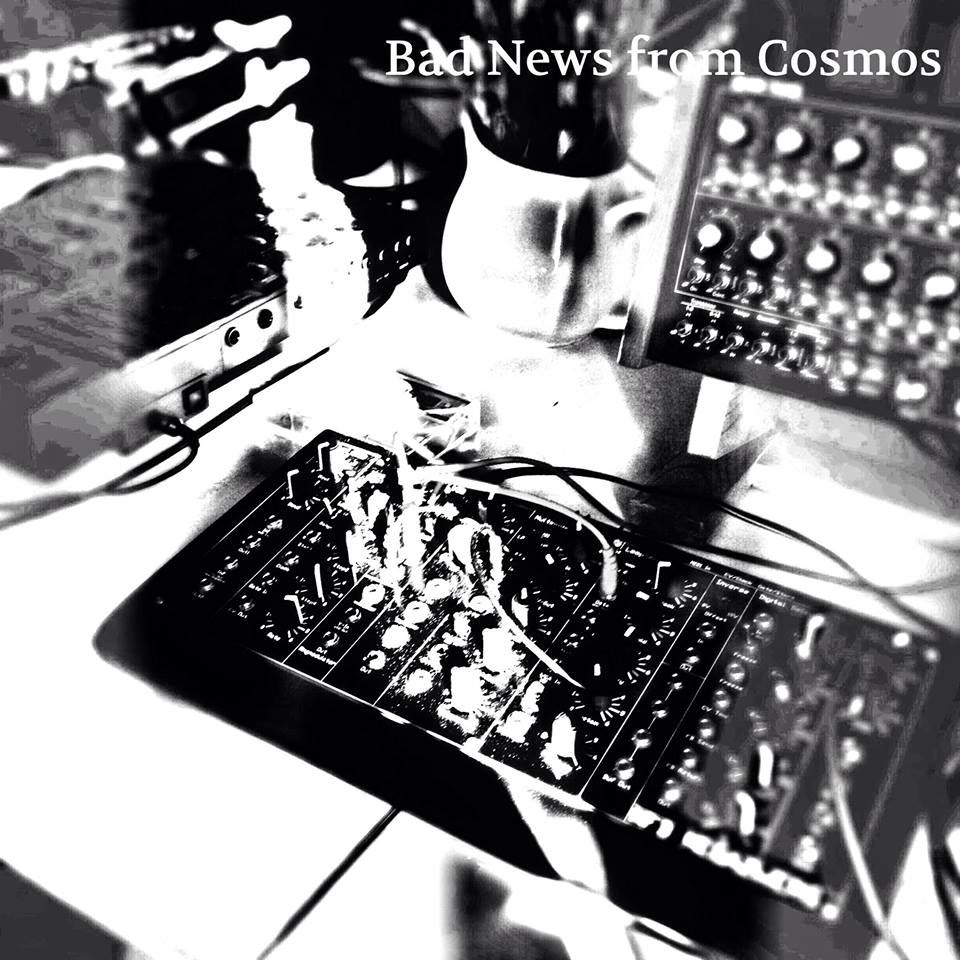 Q: Which band would you love to made a cover version of?
8. Never thought of it, though we once played a song of The Plastics. Maybe we could re-arrange the song "Close to you" of Carpenters…

Q: What´s the plans for future....
9. We started to work on a new live-program, so we will spend some time trying to integrate all the sides of our work into one.